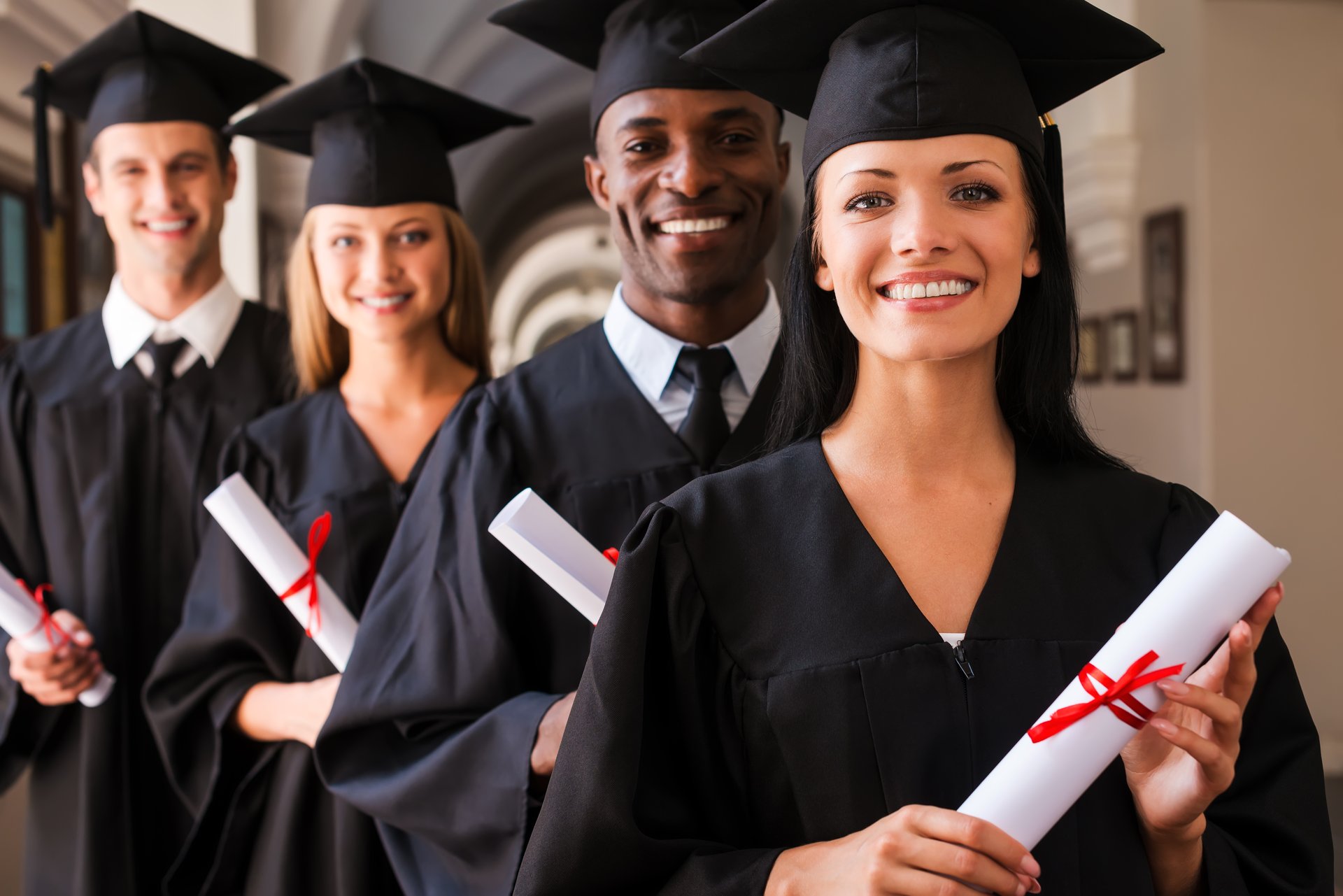 College graduation is a significant milestone in a young person’s financial life. At this juncture, millions of young adults a year in the U.S. are entering the workforce, living in their own apartments for the first time and managing their money while trying to enjoy themselves with folks their own age.

Of course, with student loan debt up to $1.7 trillion and with calls for President Joe Biden to forgive up to $50,000 of such debt going largely unanswered, recent grads have to make smart decisions about where they will live and work to have the ability to pay off loans, save and enjoy themselves. With that in mind, SmartAsset identified and ranked the best cities for the class of 2021 graduates to kick off their post-college life.

To do so, we considered a number of factors centered around jobs, affordability and fun. For full details on how we found and analyzed our data, check out the Data and Methodology section at the end.

This is SmartAsset’s seventh study on the best cities for new college grads. You can find the 2020 version here.

Cincinnati is the best city for college grads in our 2021 list, finishing seventh for affordability and tied at third for fun. This city has the eighth-lowest median monthly rent ($660) and the 12th-lowest cost of living ($19,713). Cincinnati also has the seventh-best Yelp bar scores (3.98). And though not as high a finish, the Queen City still ranks 26th for job score, a top quartile finish.

Columbus is the home of The Ohio State University, one of the largest universities in the country. This city has the ninth-highest restaurant Yelp score (4.08) and the 11th-highest bar Yelp score (3.96). Columbus ranks 18th for the jobs score and 25th for its relatively low January 2021 unemployment (5.6%).

Milwaukee has many diversionary options for college grads, ranking seventh for fun. The average Yelp score for bars in this city is 3.99, the third-highest in this study. People between ages 20 and 29 make up 18.23% of Milwaukee’s population, the 22nd-largest group on the list.

St. Louis is one of the most affordable cities in our study with the sixth-lowest median monthly rent ($655 per month). The cost of living in the Gateway City is $20,284, ranking 28th. St. Louis also has one of the lowest 2019 unemployment rates for those with bachelor’s degrees, ranking 17th at 1.6%.

Lexington ranks 12th for the fun score of our study. This city has the third-highest average restaurant Yelp score (4.13) and 24th-largest population between the ages of 20 and 29 (18.11%). Lexington also finishes 17th for our affordability score, buoyed by the ninth-lowest cost of living ($19,526).

Madison ranks first on our fun score and seventh in jobs. This city ranks second-lowest in the study for both its 2019 unemployment rate for those with bachelor’s degrees (0.7%) and its January 2021 overall unemployment rate (3.4%). Madison has the largest population of people between the ages of 20 and 29 in our study (26.25%).

Indianapolis ranks 20th for the affordability score. This city has the 17th-lowest median rent ($731) and the 23rd-lowest cost of living ($20,165). Indianapolis also has the fourth-highest Yelp score for bars (3.99) and the fifth-highest for restaurants (4.12).

Nashville ranks second on the fun score, with dining and entertainment making up 13.45% of all establishments (the sixth-biggest percentage in our study). This city also has the 25th-largest population of people between the ages of 20 and 29 (18.08%).

To find the best cities for new college graduates, we examined data for the 106 largest U.S. cities across three categories that included 10 individual metrics:

First, we ranked each city in each metric, assigning equal weight to every metric except for average Yelp restaurant rating and average Yelp bar rating, which we half-weighted. Then we averaged the rankings across the three categories listed above. For each category, the city with the highest average ranking received a score of 100. The city with the lowest average ranking received a score of 0. We created our final ranking by calculating each city’s average score for all three categories.

Disclosure: The information you read here is always objective. However, we sometimes receive compensation when you click links within our stories.

What Is Retail Accounting? A Guide to the Retail Method of Accounting 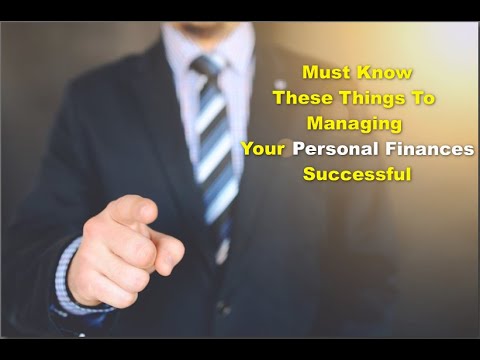 Things you must know about managing your personal finances in 2021