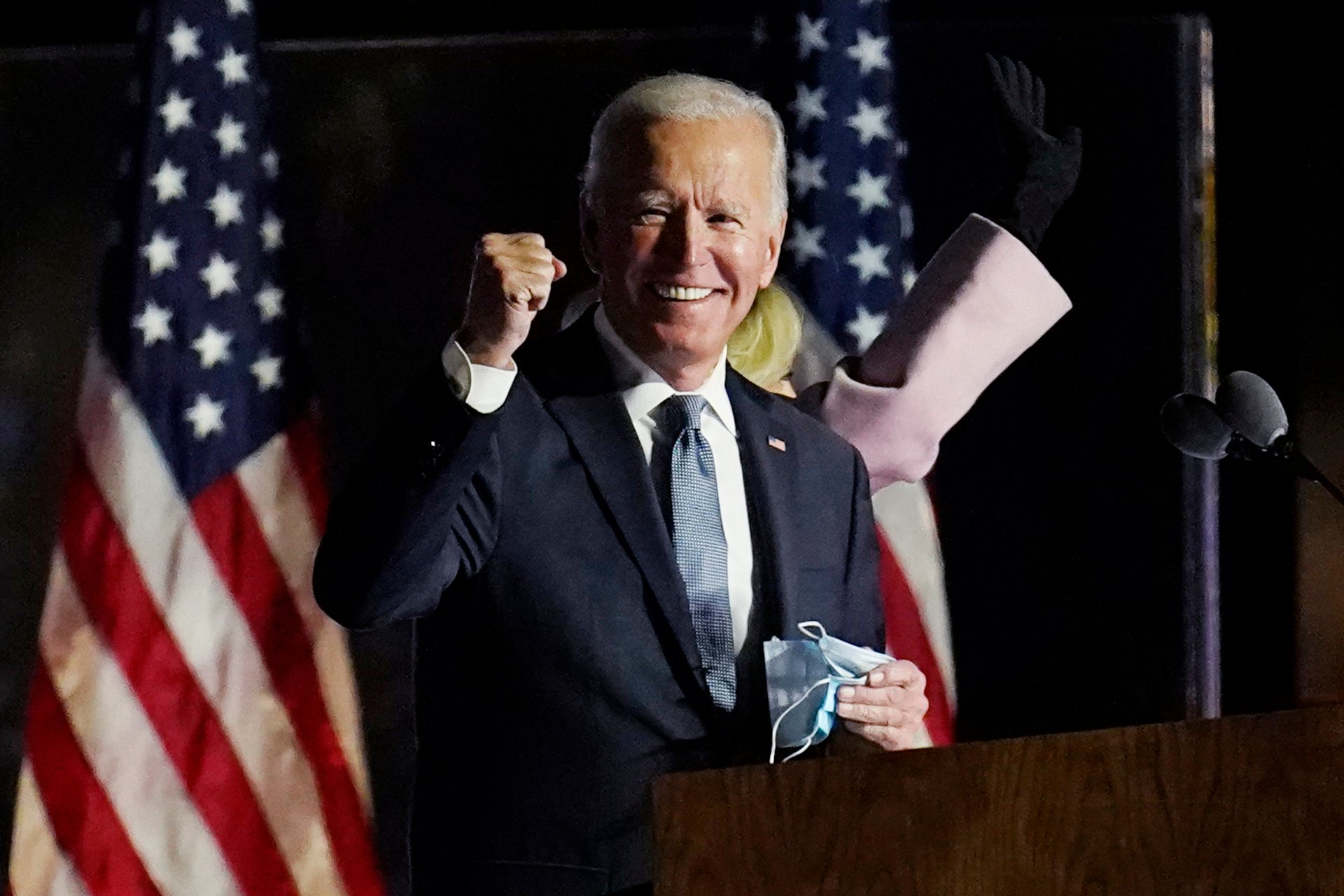 To pay for the new wish list he unveiled Wednesday, Biden wants to raise taxes on the wealthiest Americans. But other Americans actually might see their taxes decrease if the proposal became law.

This builds on developments in the American Rescue Plan Act, which Biden signed into law in March. That legislation effectively lowered the cost of health insurance premiums for people who buy coverage on their own, but only for 2021 and 2022.

The American Rescue Plan Act made several changes to the child tax credit. The law increased the maximum value of the credit to $3,000 for children ages 6 through 17, and $3,600 for children under age 6.

It also made the credit fully refundable and advanceable, meaning taxpayers who qualify for the credit receive the money in regular payments throughout the year, rather than in one payment after they file their tax return.

Under the American Rescue Plan Act, those changes are in effect only for 2021. Now, Biden wants some provisions of that recent law to last through 2025. His new proposal does not specify which provisions, but it calls for the fully refundable aspect of the credit to be made permanent.

These changes are along the lines of those that Biden proposed when he was running for president — although he did not specify for how long he intended them to last — as we reported last year in “7 Ways Your Taxes Could Change Under Biden.”

Biden wants to make permanent the expansion of the child and dependent care tax credit that was part of the American Rescue Plan Act.

Under that law, families get a tax credit for as much as 50% of their spending on qualified child care for children under age 13, up to a total of $4,000 for one child, or $8,000 for two or more children. The recent law also made the credit fully refundable. However, these changes currently are in effect only for 2021.

Expanding the child and dependent care credit, including making it refundable, also were among Biden’s campaign promises, as we have reported.

The American Rescue Plan Act greatly expanded the earned income tax credit, or EITC, including roughly tripling the maximum amount for workers who do not have children — but only for 2021. Biden now is asking for this change to be made permanent.

The White House says this expansion helps the working poor, who include those who work as cashiers, cooks, delivery drivers, food preparation workers and child care providers. According to the White House:

“For example, a childless worker who works 30 hours per week at $9 per hour earns income that, after taxes, leaves them below the federal poverty line. By increasing her EITC to more than $1,100, this EITC expansion helps pull such workers out of poverty.”

Disclosure: The information you read here is always objective. However, we sometimes receive compensation when you click links within our stories. 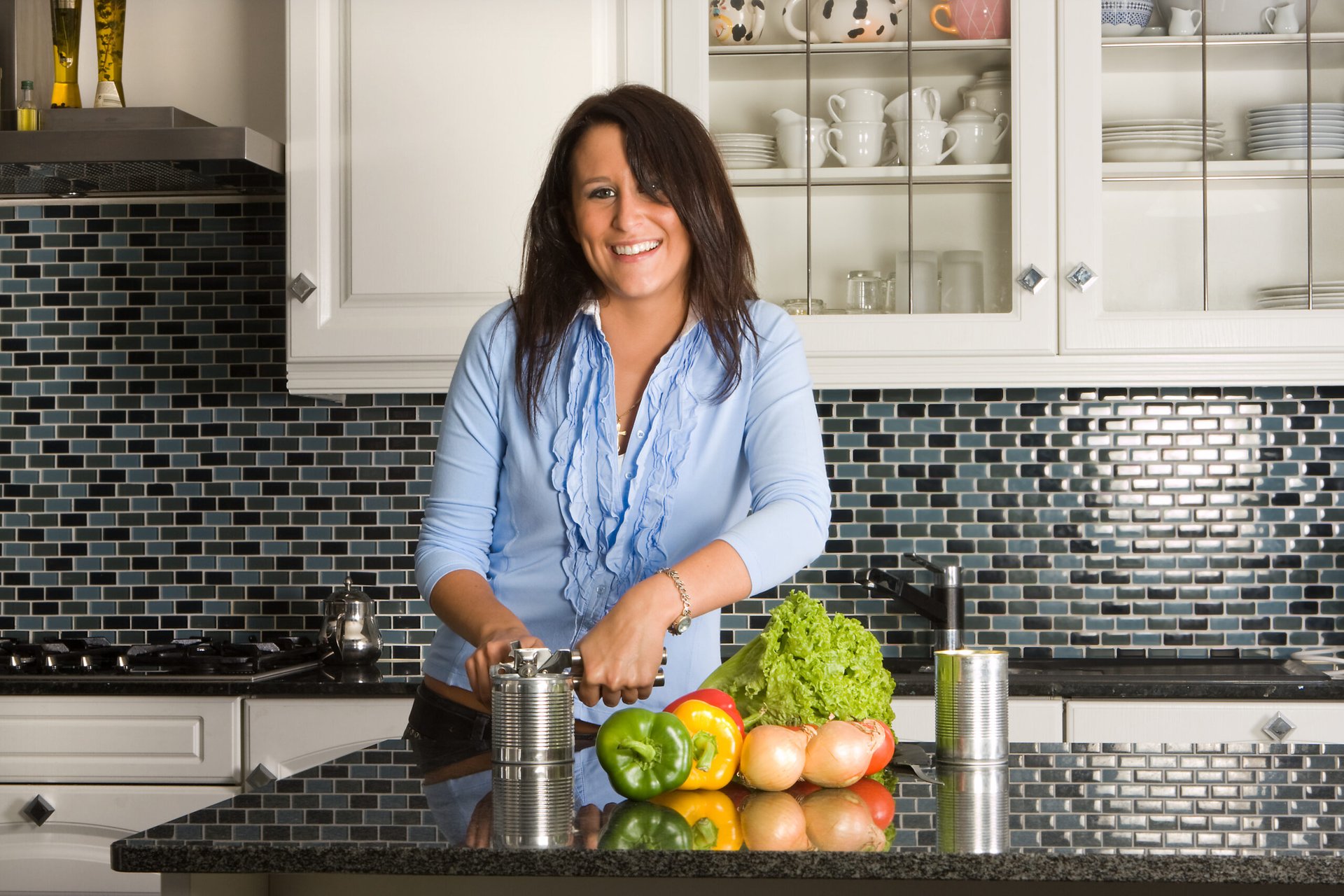 8 Surprising Household Items You Can Sell for Fast Cash 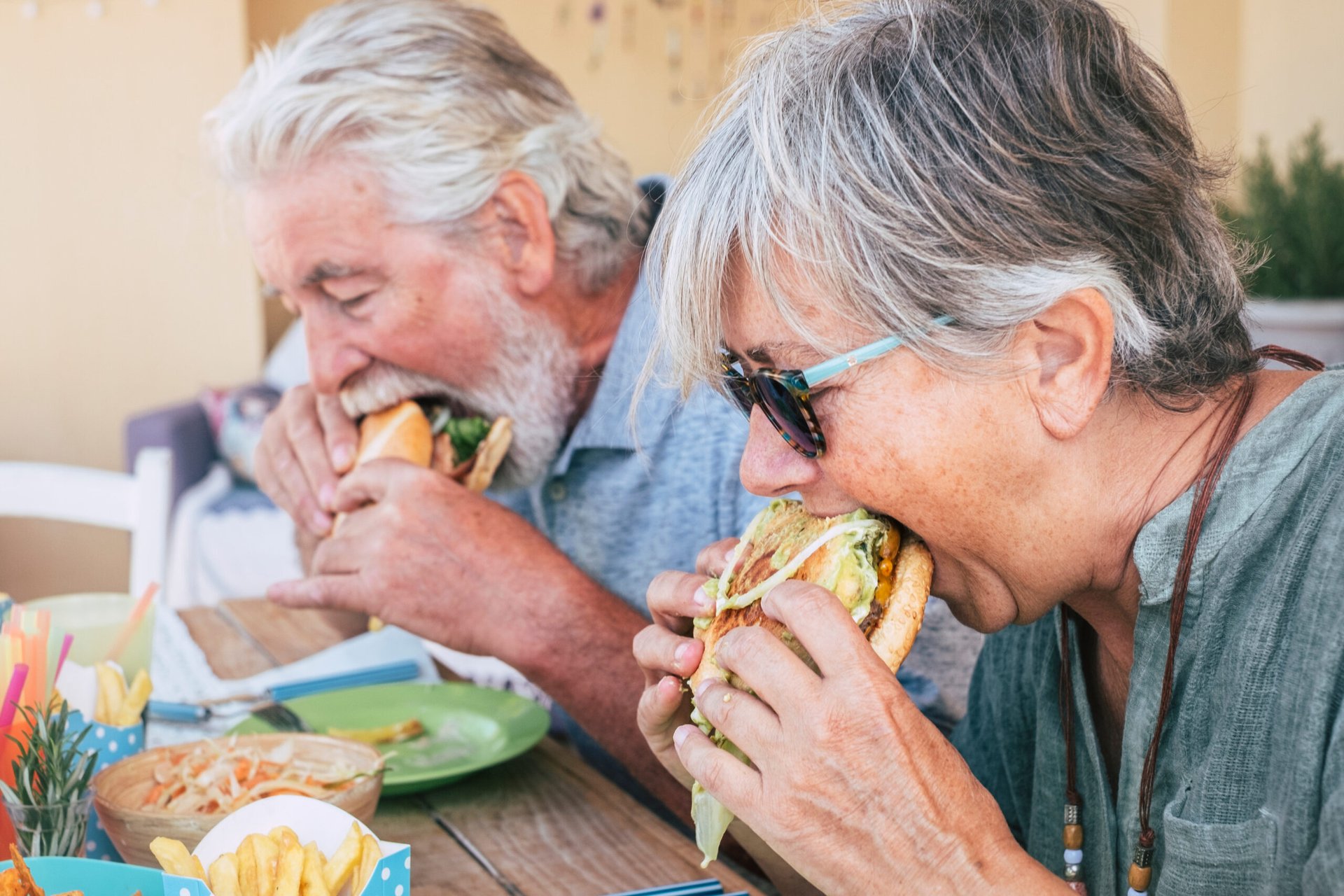