Legacy media program “60 minutes” has stood by its widely criticized report covering Florida’s vaccine rollout. In a statement Tuesday, a spokesperson for the CBS run show doubled down on the reporting.

Critics called out the “60 Minutes” piece for reporting the DeSantis administration did not respond to requests for comments regarding the story. The spokesperson said that they did reach out and received no reply or statements declining to comment, while the governor’s office said the show completely ignored its perspective and instead aired a misleading report.

“They went for the smear, they’ve been caught red-handed,” DeSantis noted. “Now, see, all these corporate media people, they all scratch each other’s back. A lot of them are just pretending it didn’t happen. They’re not going to police their own.”

CBS and 60 Minutes have a playbook: lie with impunity, smear their political opponents and deceptively edit out facts that eviscerate their bogus, partisan narratives.

CBS and 60 Minutes are dedicated to leaving the truth on the cutting room floor. https://t.co/uuadVOXFVE

The program also defended using a heavy video edit to show a misleading response from the governor. The spokesperson said, “As we always do for clarity, ’60 Minutes’ used the portion of the governor’s over two-minute response that directly addressed the question from the correspondent.”

In reality, a sizable portion of the response was omitted, according to transcripts of the original press conference. Gov. DeSantis stood his ground against the mainstream media Tuesday.

I know corporate media thinks that they can just run over people– you ain’t running over this governor. I’m punching back.”@GovRonDeSantis slams the “smear merchants” in the media. pic.twitter.com/TgdawuutBt

“They cut out everything that showed that their narrative was a piece of horse manure,” DeSantis stated. “And it shows you how dishonest — these are smear merchants. That’s why nobody trusts corporate media.”

The governor slammed CBS, saying they knew what they were doing was a lie. DeSantis added, they continued to lie about his vaccine rollout because they did not want to let go of the narrative.

“I know corporate media thinks that they can just run over people,” DeSantis said. “You ain’t running over this governor. I’m punching back and I’m going to continue to do it until these smear merchants are held accountable. The fact of the matter is: Florida has vaccinated three-and-a-half-million senior citizens. We are the first state in the country to put seniors first. The result of our efforts is that seniors are much less likely to be hospitalized for COVID than they were 6 months ago.”

DeSantis went on to tout Florida’s successful vaccine rollout as a huge team effort. He continued to call out the media for not being able to handle the truth. 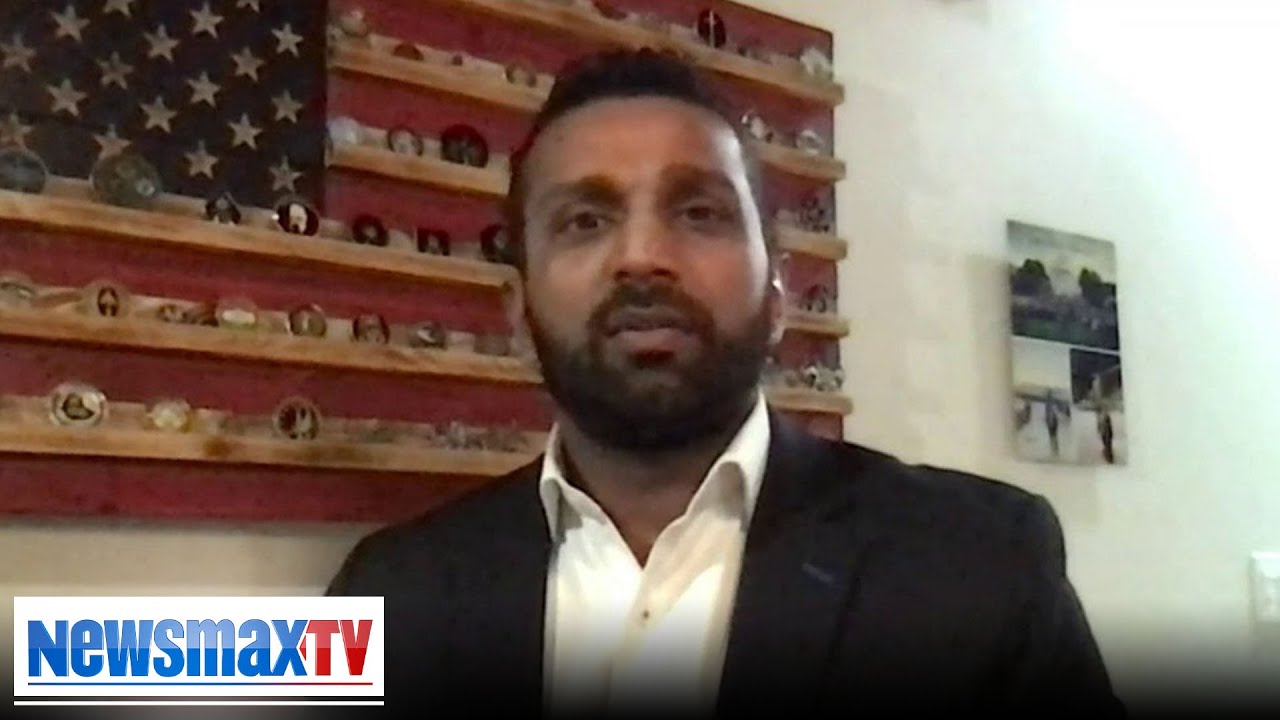