The reality TV personality, 16, will have the Suture Sculpt Endoscopic Sleeve Gastroplasty procedure done by Dr. Steven Batash after her birthday and opted for this particular operation because it is less invasive and safer than a traditional gastric sleeve. Thompson’s boyfriend, Dralin Carswell, will be by her side throughout the experience and will also undergo the procedure in order to assist in his own weight loss journey.

“Alana and Dralin have been losing weight on their own but feel this will help them lose more and keep it off,” the Here Comes Honey Boo Boo alum’s manager told Us in a statement.

Thompson, who rose to fame on her eponymous TLC show after her breakout appearance on Toddlers and Tiaras, has previously opened up about dealing with body-shaming from social media trolls. “I don’t understand why people think this way,” she explained during an August 2021 interview with Teen Vogue. “Just because I got a little bit of extra meat on my bones, you want to hate me? I’ll never get body-shaming. … Like, I know I’m beautiful, and I know I got a banging body, so … I don’t care.”

The former pageant queen also explained that she gets frustrated when people continue to see her as a little kid, rather than a teenager with her own goals and opinions. “I guess people still expect me to be little Honey Boo Boo, and I’m not anymore,” Thompson said at the time. “Just because I’m from the South, people expect me to be all country bumpkin, out riding four wheelers all the time, but that’s not really how it is. There are so many folks on my Instagram that do not like my nails or my eyelashes. But I do not care. As long as I like myself, I’m good.”

Through the ups and downs of her family life over the past few years, Thompson was able to rely on her sister, Lauryn “Pumpkin” Shannon, and Carswell, 20. “To be honest, I do not have many friends. At all,” she told Teen Vogue, adding that her boyfriend was probably her closest friend. “Because I feel like folks are so much like, ‘Oh, my God, I’m friends with Honey Boo Boo.’ I don’t trust nobody really, so I don’t have friends.”

In addition to focusing on her fitness journey, Thompson has been working on her relationship with mom June “Mama June” Shannon following her struggles with addiction. “It [is] always is a work in progress,” the Mama June: Road to Redemption star, 42, told Us exclusively in May about her relationship with her daughters. “I still understand where they’re at. … I was pissed off as hell [to start], but now that I’ve been in recovery, you know, I can [see] why they did the things that they did. We see each other. We talk. They know when they need me, I’m here.”

Mama June, who was 29 months sober at the time, added that Thompson is “a typical teenager.” She noted: “She can be a brat [and] a diva all in one. And so those stages that Alana gets quiet and there [are] stages that she talks … she’s all over the place.” 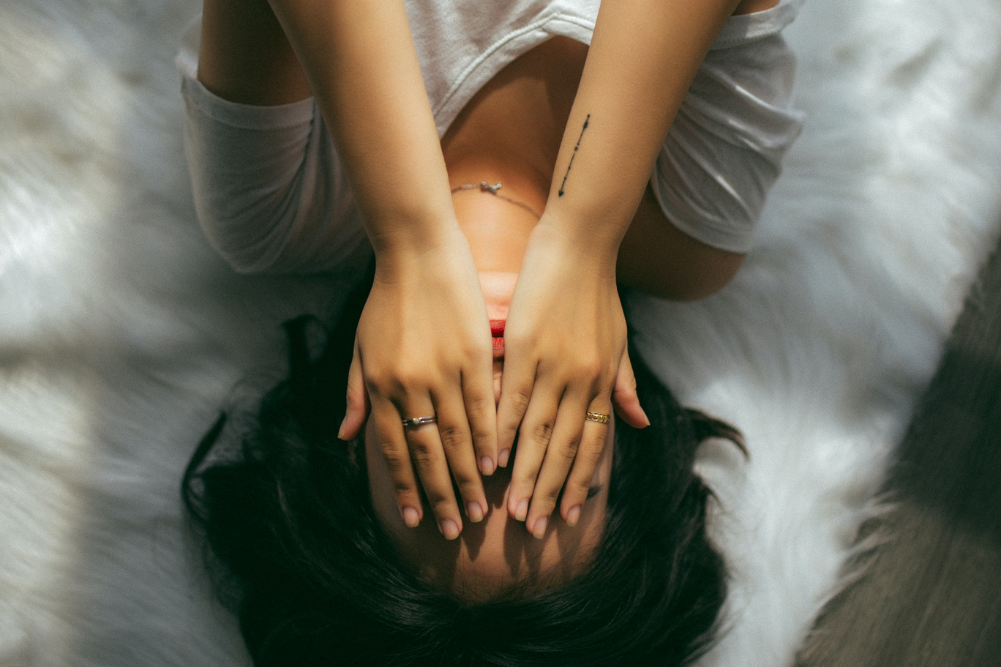 Has your worry maxed out?