Apple seems to be working on multiple gadgets at once, set to debut this year. We are already expecting the iPhone 14 series at the Fall event. But before that, Apple will be hosting the Spring 2022 event that is tipped to bring in the iPhone SE+ or the iPhone SE 3, a new Mac, and the iPhone Air.

Presently, Apple hasn’t announced a date or a timeline for the Spring 2022 event. Apple is known for keeping its traditions and we can expect the event to be sometime in March or April. Presently, the Samsung Galaxy Unpacked 2022 event is scheduled for February 9. Rival Apple could announce the date soon after this.

Just like the past two years, we can expect the Apple Spring 2022 event to be a virtual one again. The event will be live-streamed on Apple.com from the Cupertino campus. Previous reports claimed the Spring 2022 event will bring in minor updates or see the launch of complementary products. One of the major highlights is the alleged launch of the iPhone SE+ or iPhone SE 3.

iPhone SE 3 Launch: What To Expect?

Technically, the name iPhone SE 3 is still speculation. The previous-gen affordable smartphone was simply called iPhone SE 2020. Reports suggest the new model will likely be called either iPhone SE+ or iPhone SE 3. That said, Apple hasn’t revealed anything about the device.

Going by rumors, the upcoming iPhone SE 3 will be the last phone to feature the TouchID and the familiar design as the iPhone SE 2020. Under the hood, one can expect the A14 Bionic processor or the A15 chipset with 5G support. Like the previous model, this will be a premium mid-range device, aiming to woo budget-conscious buyers in the Indian market.

The Apple Spring 2022 event will reportedly see the launch of the iPad Air and a new Mac device. For one, Apple is said to introduce the iPad Air with the A15 Bionic chipset and several upgrades in terms of design and performance. There’s not much info on the new Mac, but one can expect the M1 Pro chipset on the new device. 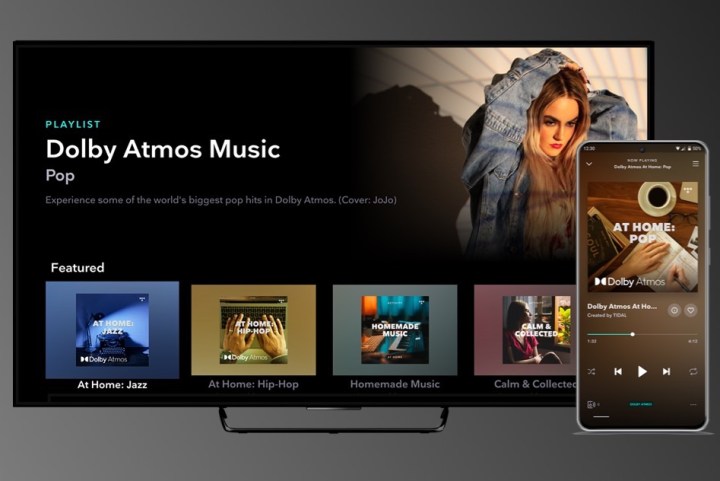 What is Dolby Atmos Music, and how can you listen to it at home and on the go? 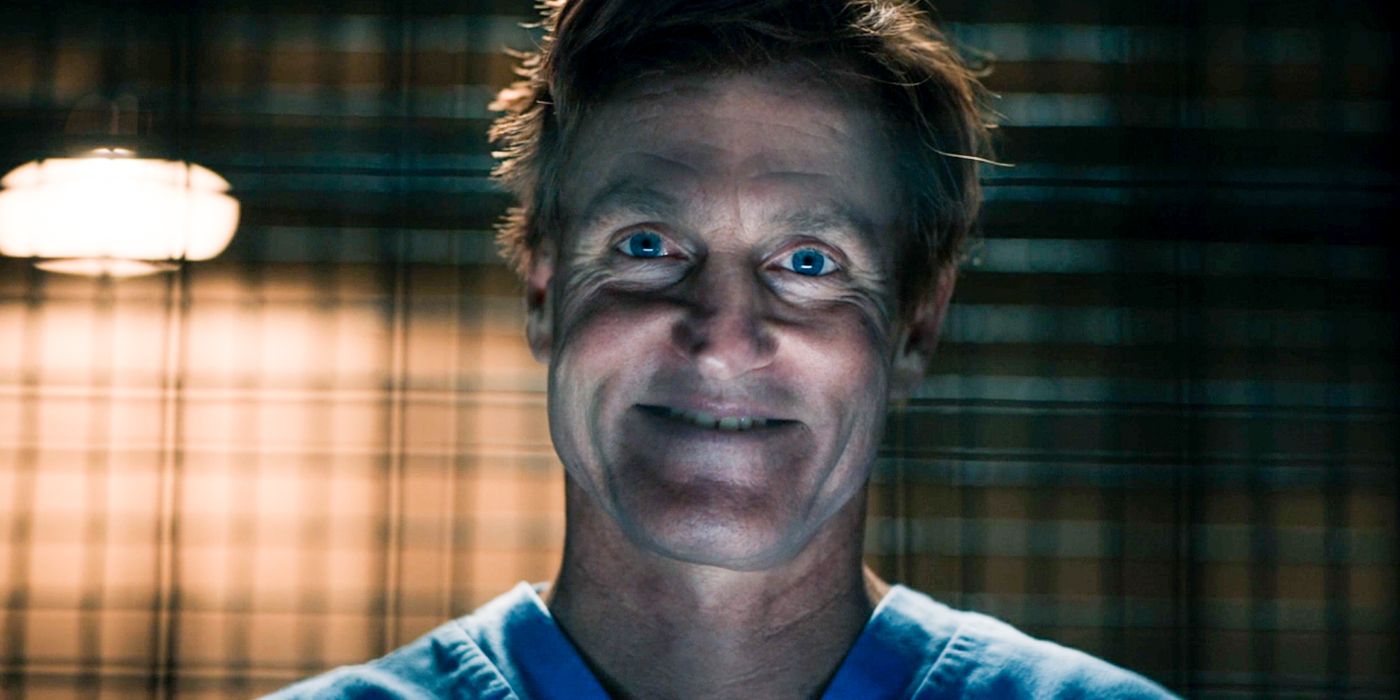