“Forty years later, the Tropical Race 4 appeared, and it was virulent for the Cavendish as well,” says Giovanni Bubici, a researcher on soil-borne plant pathogens at the Italian Institute for Sustainable Plant Protection.

TR4 was first discovered in the 1990s, affecting Cavendish in Taiwan. It spread quickly, to Malaysia and Indonesia, India and Israel, Mozambique, Colombia, and Peru. Today, the disease is present in 20 of the 150 countries producing bananas—and its spread shows no sign of stopping. The banana industry in Latin America particularly pays attention to the fungus “because entire countries and regions base their economy on banana production,” says Bubici.

Once the fungus enters a plot of land, it is hard to control and almost impossible to eliminate. According to Bubici, chemical fungicides have been ineffective in containing the disease because it can survive in soil for more than 20 years. Due to the movement of irrigation water and machinery, the disease can spread within plants and conquer new parcels of land. This is why Bubici, collaborating with an international team of scientists on the Microbial Uptakes for Sustainable Management (MUSA), began studying alternative, less invasive ways to control the fungus.

One way was to introduce microorganisms—like pseudomonas and trichoderma—that make the banana plant more resistant to the disease. Rather than harming the plant, these microorganisms help it produce antibiotics and compete with the “bad guy” for space and nutrients. Another method is to genetically modify the plants, according to James Dale, a biotechnologist at the Queensland University of Technology in Brisbane, Australia. He is currently seeking approval from the Australian government for a Cavendish varietal he’s modified to be highly resistant to TR4.

So what happens if the scientists’ work does not quickly help prevent or contain the disease?

Luis Ernesto Pocasangre, a professor at EARTH University in Costa Rica, is not too concerned about people finding bananas in their supermarkets. He believes that some banana varieties will still be produced in the future, though it won’t be as easy as it has been in the past. “Bananas will be here forever,” he says. “But producing bananas will be more difficult with this disease,” Pocasangre said.”

But he worries about small-scale organic farmers like those in Peru who make their living off of the crop. Pocasangre has worked with Panama disease prevention campaigns for governments and banana producers worldwide, and during his fieldwork, he noticed that industrial farms were more likely to control the fungus from entering their fields than small organic farms: tougher prevention routines, like sterilizing the boots of people coming in and out of the fields, made a big difference in the prevention fight.

Since TR4’s detection in Peru, Pocasangre noticed that large-scale buyers and distributors have been discriminating against bananas coming from infected areas, suddenly dropping orders from small-scale farmers, maybe for fear of being associated with an infected land. The banana fruit carries no disease, but this discriminatory trend is hitting farmers hard.

The underlying problem, researchers point out, is our food system’s reliance on monoculture. Similar examples abound, from olive trees in Southern Italy to orange trees in Florida. 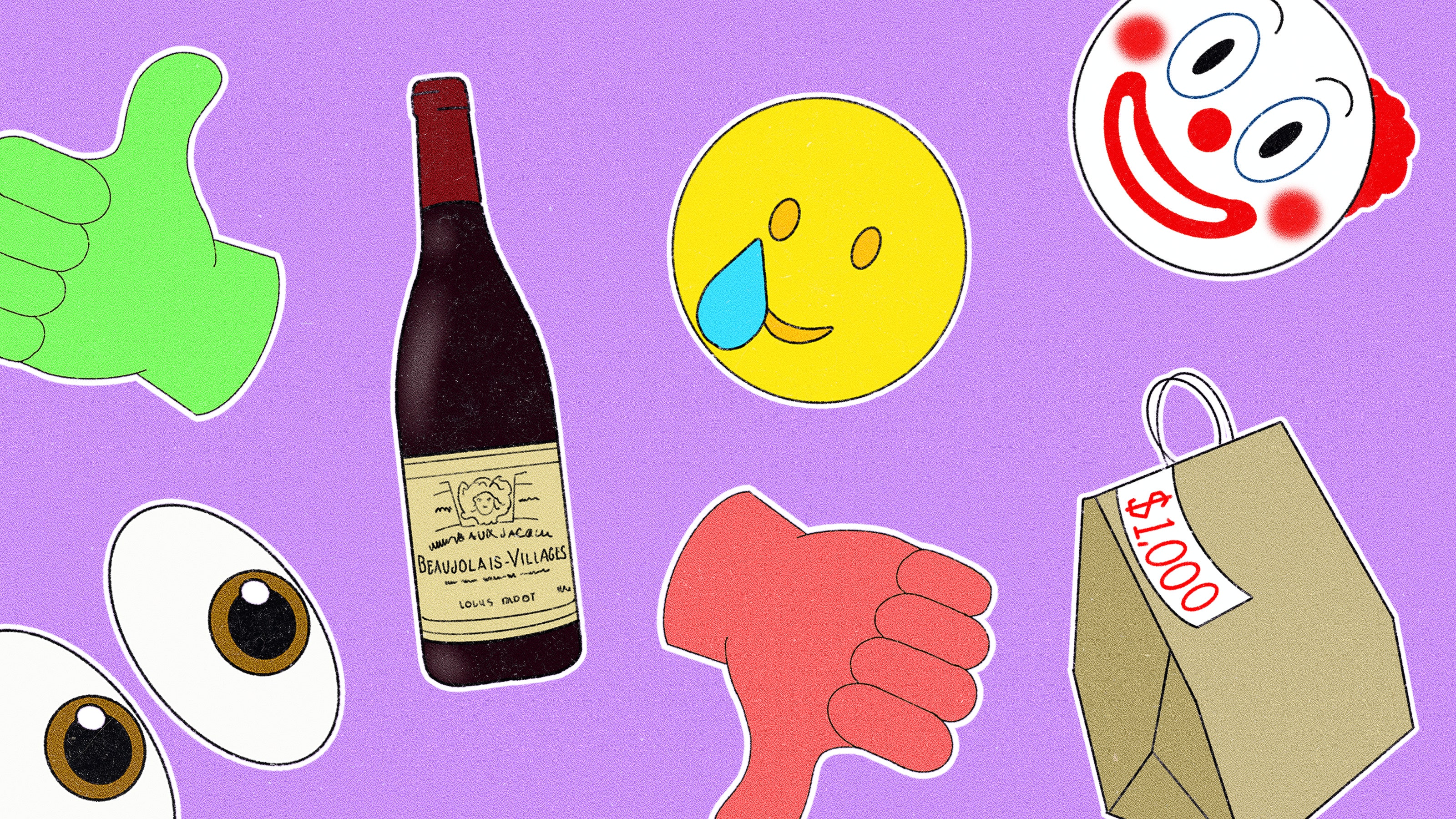 What Is Beaujolais Villages, the Wine in “The Last of Us” Episode Three? 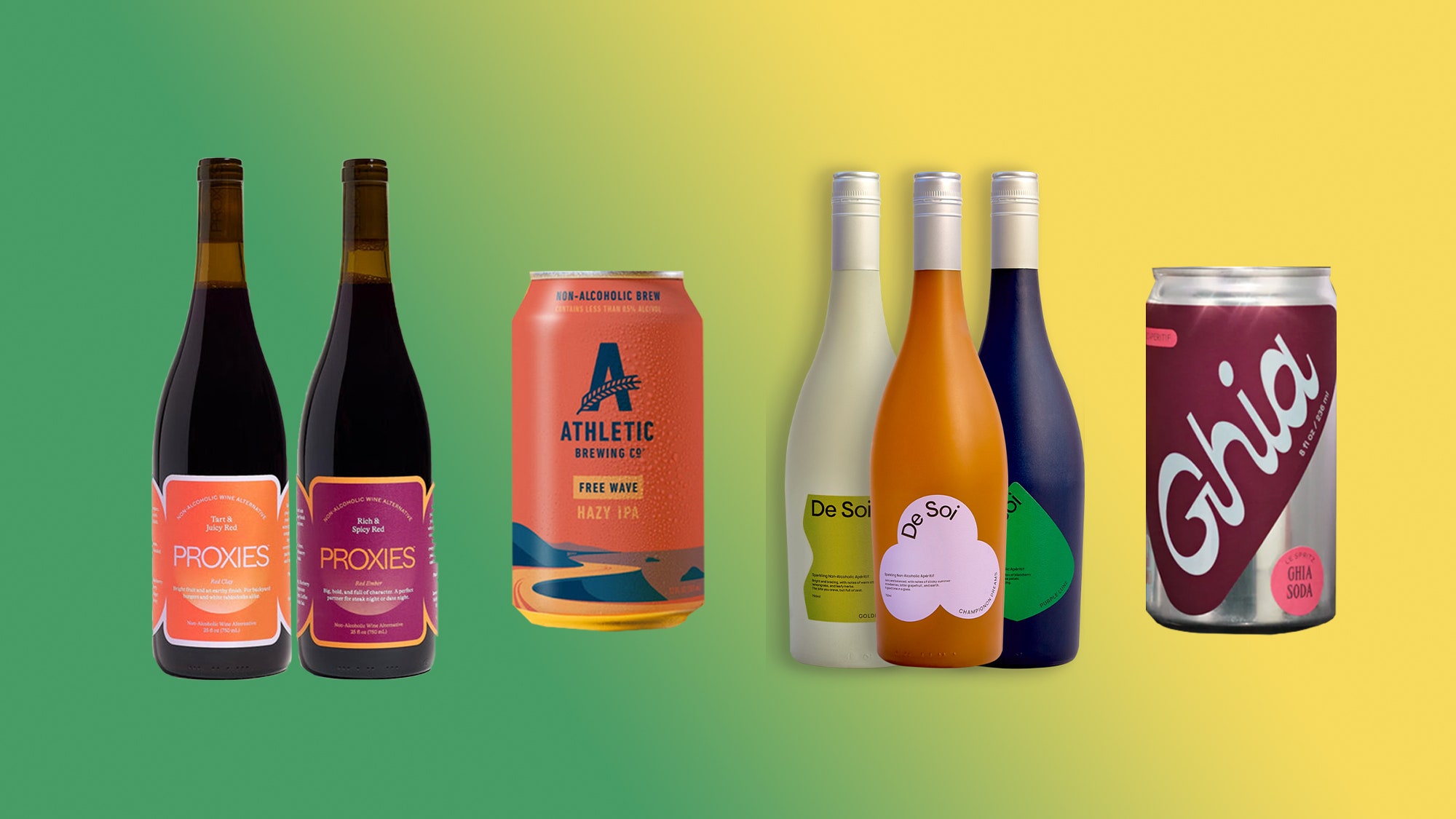 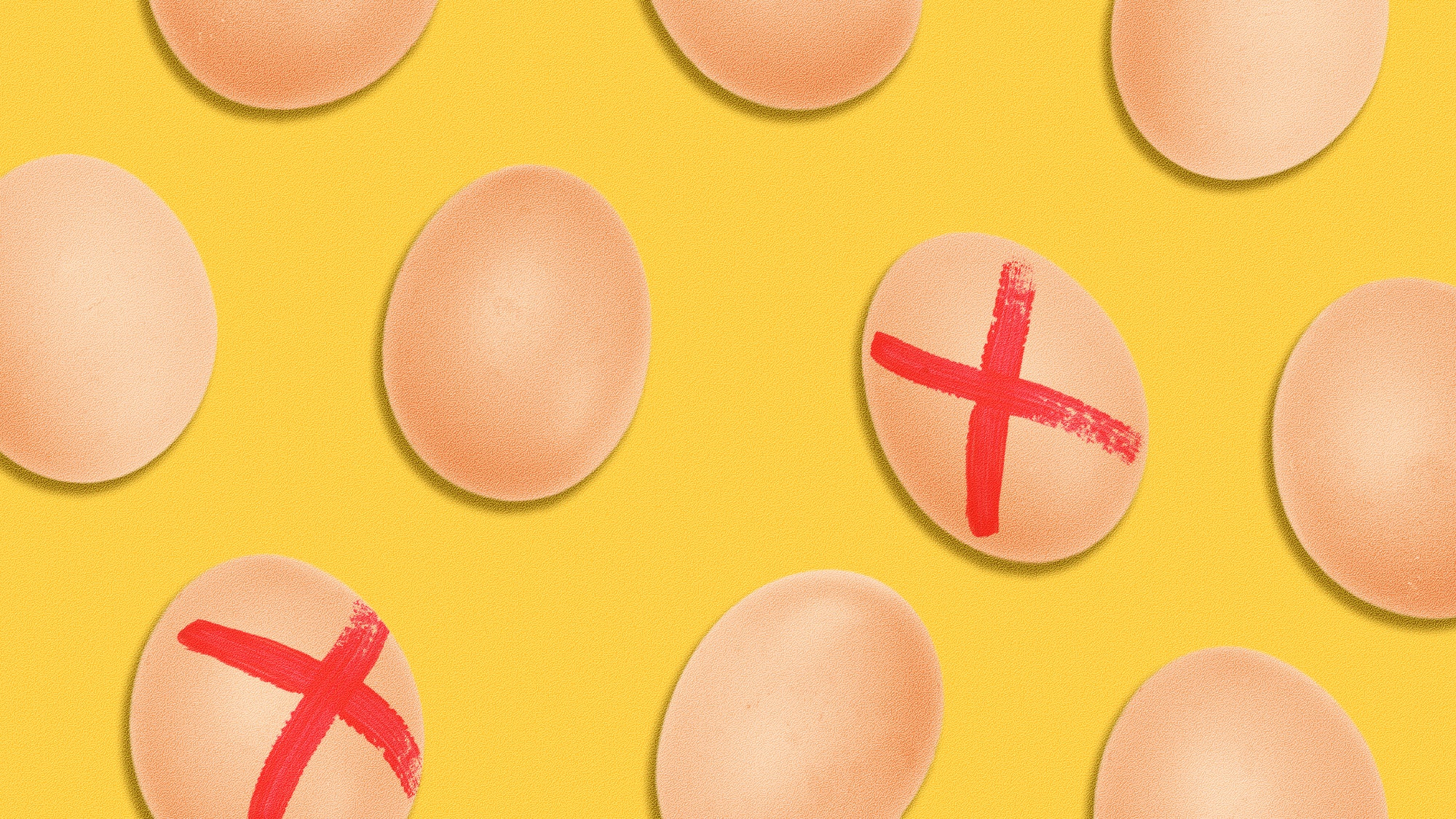 How to Tell If Eggs Are Bad