We may receive a commission on purchases made from links.

Beats and Kim Kardashian have paired up for a special set of earbuds, though the new Beats x Kim are arguably more than just an opportunity for celebrity branding. Based on the Beats Fit Pro that the Apple-owned audio company launched late in 2021, the Kardashian magic is to add three new colors to the palette. That includes Moon, the lightest shade; Dune, the medium version; and Earth, the deepest of the trio. 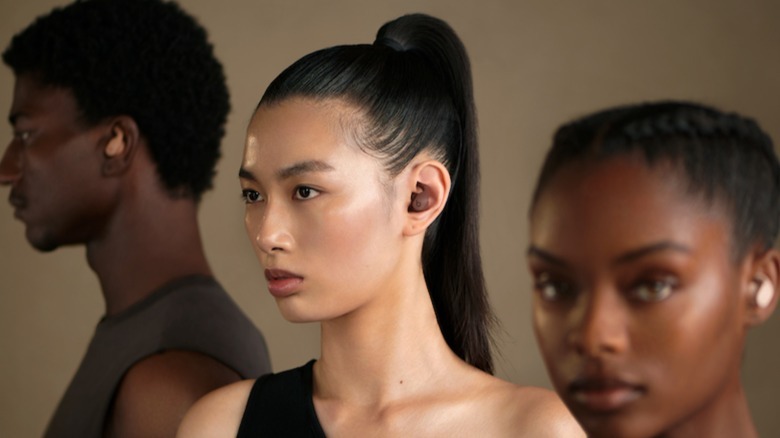 They’re surprisingly subtle neutrals, and a lot more skin-like than the black, white, gray, and purple that Beats has offered so far. “This collaboration is special because it allows you to blend in or stand out,” Kardashian said of the partnership, “and Beats is known for creating products that showcase individuality.” (per Harper’s Bazaar)

While you could dismiss that as more good marketing from a celebrity who has shown herself very adept at branding, there’s undoubtedly something interesting about electronics and accessories designed to blend in. The current Beats Fit Pro colors — much like, in fact, the finishes that most earbuds are offered in — don’t much hide the fact that the active noise-canceling ‘buds are in your ears. If you’d rather be more subtle than that, the Kardashian-approved versions could more readily blend in with your natural skin tones.

Functionally, meanwhile, these are the same Beats Fit Pro as we reviewed back in November 2021, though that’s no bad thing. Though the case may be slightly bulkier than what Apple uses for its AirPods Pro, and despite that, it still doesn’t include wireless charging support, the fit and performance more than make up for those shortcomings. Beats’ little wingtips help the Fit Pro nestle into your ears, leaving them snug enough to wear while working out (or striding purposefully through an airport) but without proving uncomfortable over extended periods. 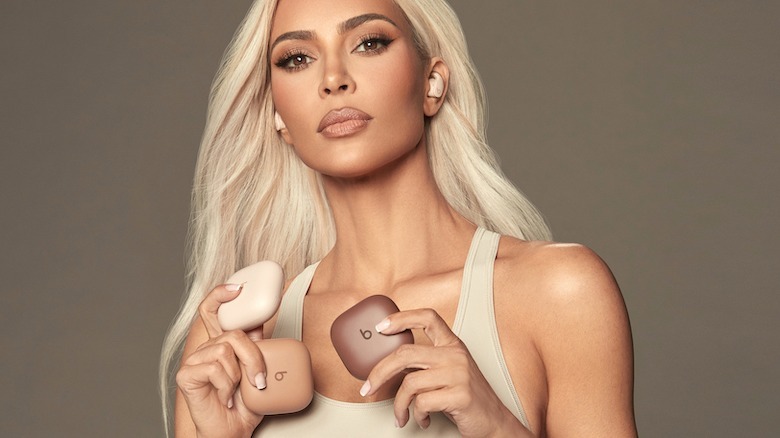 Inside there’s Apple’s H1 chipset, which is used for Bluetooth wireless, active noise-cancellation — complete with Transparency mode to hear what’s going on in the world around you — and Adaptive EQ for automatically adjusting audio settings. There’s support for spatial audio and dynamic head tracking, too, which is useful if you’re an Apple Music subscriber. Notably, however, Beats doesn’t save its talents just for iPhone owners: Android users can get most of the same functionality through the Beats app in the Google Play store.

The Beats x Kim earbuds will be available to order from August 16 in the U.S., Canada, UK, France, Germany, and Japan. The following day, they’ll start showing up in select Apple Stores. Despite the Kardashian branding, they’re the same $199.99 as the Beats Fit Pro usually sell for, though currently, you can find the regular colors available for $179.95.

USB4 leaps ahead of Thunderbolt with 80Gbps standard

Should You Turn Up the Transmit Power on Your Wi-Fi Router? 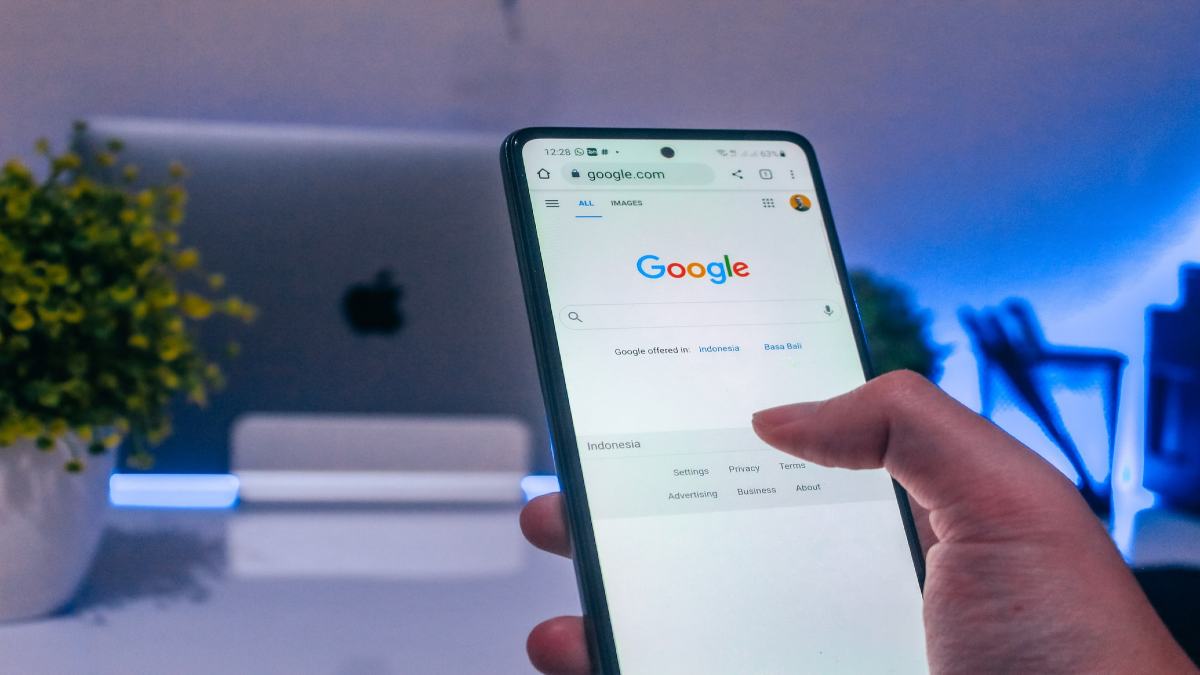 Why is Google the Default Search Engine on All Phones? Antitrust Lawsuit Hearing To Begin Next Year

Hadean, a company using computing to scale virtual and metaverse worlds, has successfully closed its Series A funding round, raising $30 million. Among the companies that invested were gaming giant Epic Games and Chinese entertainment behemoth Tencent. Hadean aims to keep developing its metaverse-scaling infrastructure and software. Hadean Closes $30M Series A Funding Round Hadean