To salmon and pigs and numerous crops like corn and soybeans, the U.S. Food and Drug Administration has added beef from gene-edited cattle as safe food for humans. This approval came through a short-form process because the genetic makeup was like existing cattle and the trait is natural in some breeds.

The FDA said it has made a low-risk determination for the marketing of products, including food, from two genome-edited beef cattle and their offspring after determining that the intentional genomic alteration (IGA) does not raise any safety concerns

The FDA’s approval of the Recombinetics cattle is the third genetically altered animal to win approval. It was preceded by approvals for salmon and pigs. It is the FDA’s first low-risk determination for enforcement discretion for an IGA in an animal for food use.

Using CRISPR technology, the altered genes result in shorter, slicker coats that permit cattle to withstand hot weather without the stress that interferes with packing on weight.  With FDA’s approval, such genetically modified cattle might be on the market within a couple of years.

CRISPR (clustered regularly interspaced short palindromic repeats) is a powerful tool for editing genomes. It allows researchers to easily alter DNA sequences and modify gene function. It has many potential applications, including correcting genetic defects, treating and preventing the spread of diseases, and improving the growth and resilience of crops.

Steven M. Solomon, director of FDA’s Center for Veterinary Medicine said the approval “underscores our commitment to using a risk and science-based, data-driven process that focuses on safety to the animals containing intentional genomic alterations and safety to the people who eat the food produced by these animals.

“It also demonstrates our ability to identify low-risk IGAs that don’t raise concerns about safety, when used for food production,” Solomon added.

“We expect that our decision will encourage other developers to bring animal biotechnology products forward for the FDA’s risk determination in this rapidly developing field, paving the way for animals containing low-risk IGAs to more efficiently reach the marketplace.”

The FDA’s review of scientific data resulted in its determination that the product is low-risk and does not raise any safety concerns. To date, the FDA has made low-risk determinations for enforcement discretion for many other IGAs in animals for non-food uses and also has approved applications for five IGAs.

IGAs are alterations made using molecular technologies that introduce changes to the genome of an animal. The IGA in these cattle, known as PRLR-SLICK cattle, was introduced using the genome-editing technique known as CRISPR.

The IGA can be passed on to offspring, allowing the trait to be shared through conventional breeding. There are conventionally bred cattle with naturally-occurring mutations that result in the same extremely short, slick-hair coat. Reports in the scientific literature indicate that cattle with this extremely short, slick-hair coat are potentially able to better withstand hot weather.

Cattle that are comfortable in their environment are less likely to experience temperature-related stress and may result in improved food production. Although PRLR-SLICK cattle have an equivalent trait to those cattle with a naturally-occurring short hair coat, they are not currently in commerce. The product developer plans to use the genetic products from these two animals with select customers in the global market soon and anticipates meat products will be available for purchase by general consumers as early as two years from now.

The FDA reviewed genomic data and other information submitted by the product developer confirming that the IGA in genome-edited PRLR-SLICK cattle is equivalent to naturally occurring mutations that have arisen in several breeds of cattle as an adaptation to being raised in tropical or subtropical environments. The data also confirmed that the IGA results in the same slick-hair trait as in cattle found in conventional agriculture. Further, the food from the cattle is the same as food from conventionally bred cattle that have the same slick-hair trait.

The FDA does not expect farms or facilities not owned or operated by the developer that is producing and breeding these low-risk PRLR-SLICK cattle using conventional breeding techniques to register with the agency. The low-risk determination was provided to Acceligen. 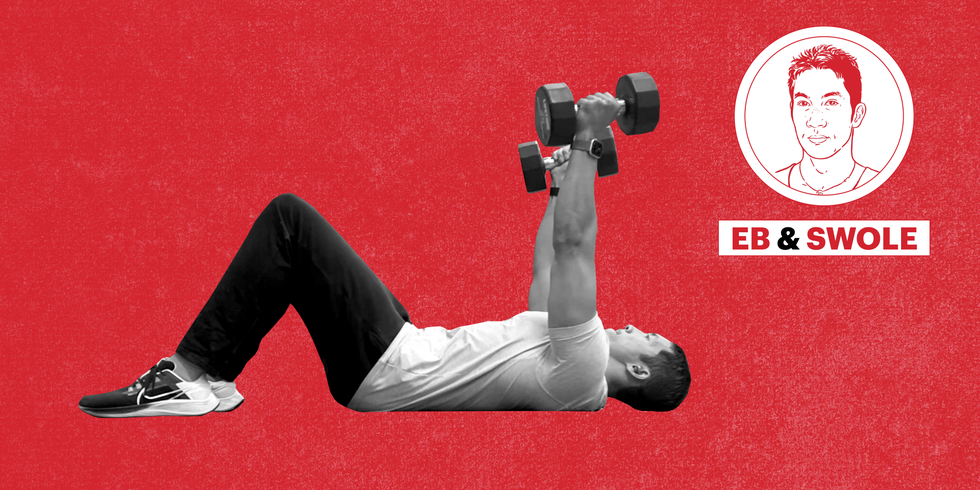 What Do Alec Baldwin and the Unvaccinated Have in Common? 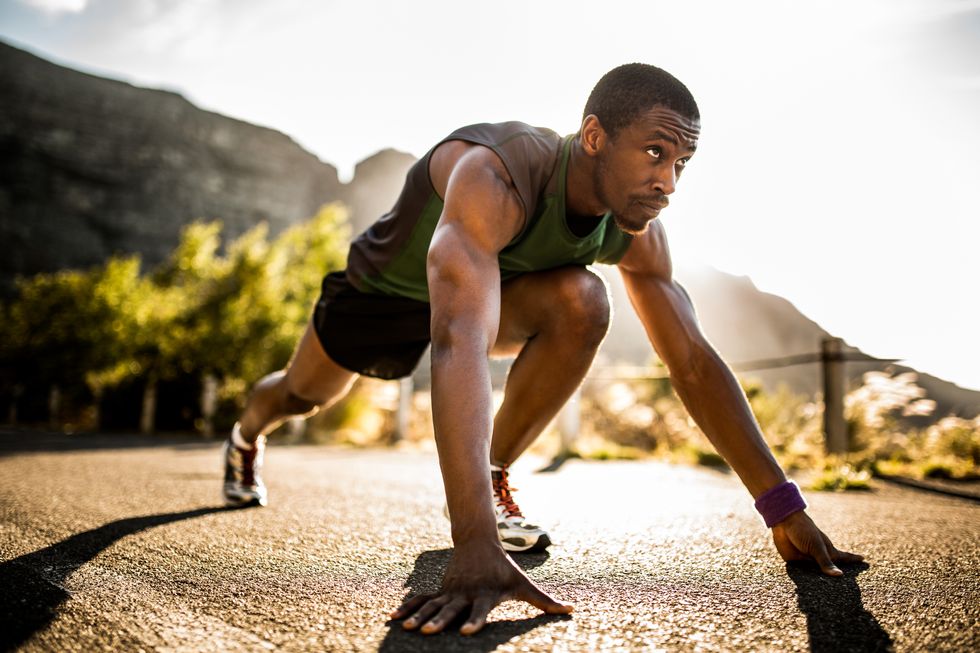 A Staking Guide for Lido Finance

Why do I have to complete a CAPTCHA? Completing the CAPTCHA proves you are a human and gives you temporary access to the web property. What can I do to prevent this in the future? If you are on a personal connection, like at home, you can run an anti-virus scan on your device to…