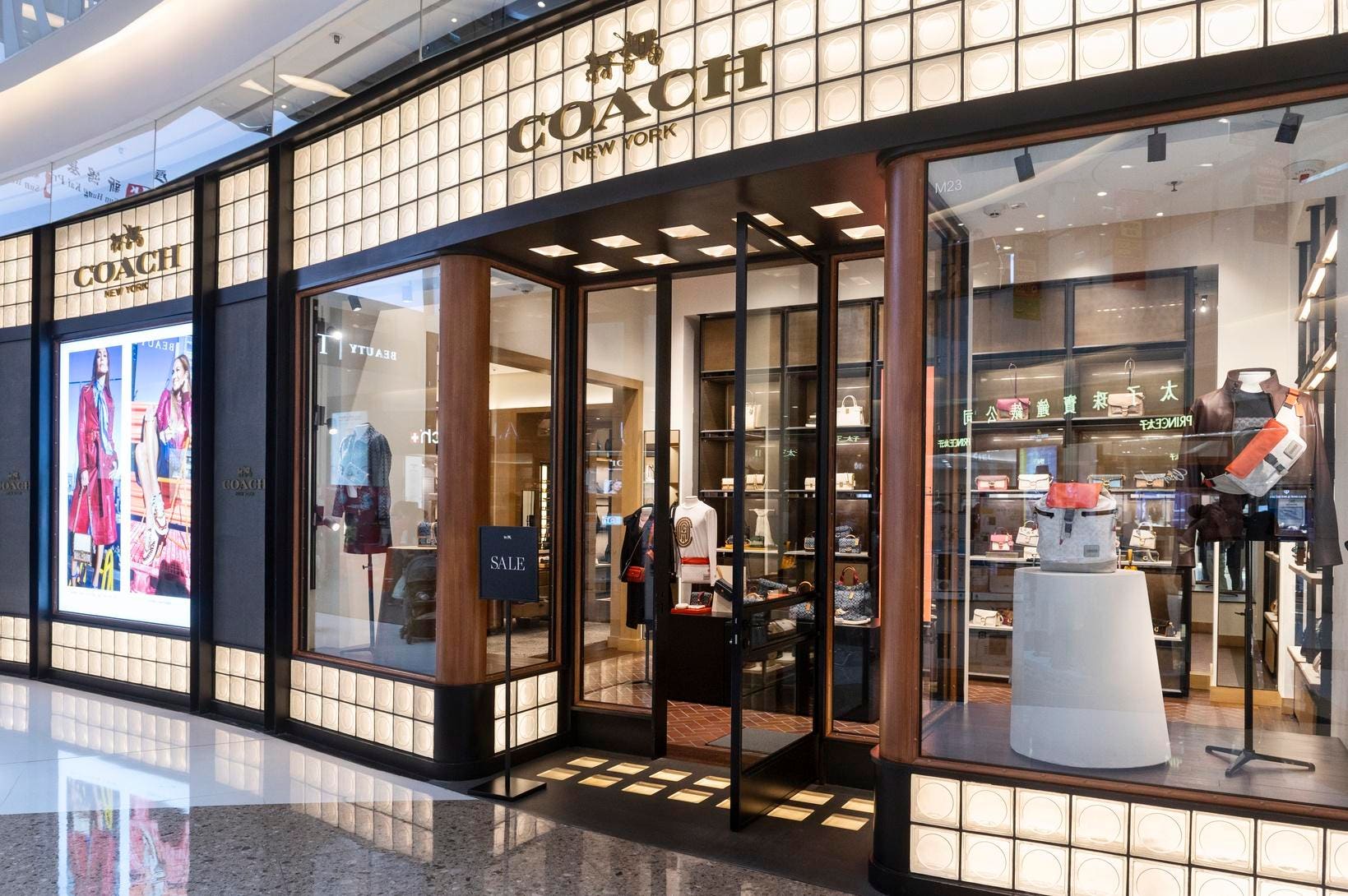 A few brands are in the news again for accountability issues. Despite all the evidence that Gen Z consumers believe that businesses must follow their lead, Coach and Minnetonka had to re-learn this lesson over the past few weeks.

Coach was called out for slashing and dumping merchandise returned to a Dallas mall store, yet this was not the first time a luxury brand has been caught destroying its own merchandise.

In 2018, Burberry became the object of a major backlash and numerous headlines for its practice of destroying unsold stock at the end of the season by burning it.

Speaking to a lack of understanding regarding sustainability…

The public was incensed to learn that this practice was rife in the luxury world, not just at Burberry, which led to a very valid outcry about waste, overproduction, and overconsumption.

The French government even went so far as to pass a law banning the burning or destruction of overstock. Three years later, Coach still thinks that nobody would pay attention. Instagram’s Diet Prada was there first, with its “Coach Blasted for Destroying Unsold Merchandise in Viral TikTok Video” post racking up over 200,000 likes. The TikTok was created by an environmental activist and shows destroyed Coach purchases from a woman who recycles items from dumpsters.

The worst thing about this public relations disaster is the conflicting messages. Coach’s website encourages customers repair and refurbish Coach products. However, on the other hand it seems to allow store associates to make some in-store returns non-sellable.

It’s vitally important today that companies live up to the promises they make to consumers.

Not surprisingly, after these posts on social media, Coach told CNN it had “‘ceased’ destroying in-store returns and would look to ‘responsibly repurpose, recycle and reuse excess or damaged products.'” However, brands must remain vigilant in order to protect their images. One viral TikTok video could cause a company to lose years of good corporate citizenship.

Had Coach used Voice of the Customer analytics to gain a better understanding of the company’s risk profile. Coach could have listened to customers firsthand about their concerns and decided that it should use damaged merchandise more effectively. Instead of creating negative headlines, the brand could have promoted positive messaging about its recycling, upcycling and repair of damaged merchandise.

Listening would have alerted Coach or Burberry to the dangers that have occurred.

As Gen Z grows in strength–and they are predicted to take over the economy by 2030–marrying commercial goals with transparent ethics will become increasingly more important for all brands. Haim Israel, a co-author of Bank of America’s survey on Gen Z, said, “”If they haven’t done so already, businesses and investors need to start adjusting their strategies to reflect Gen Z’s growing political, social and economic influence.”

According to a recent study by First Insight and the Baker Retailing Center at the Wharton School of the University of Pennsylvania results point to the growing adoption for sustainable purchases, with Generation Z influencing other generations towards sustainability. According to the report, the majority of Gen Z consumers believe sustainability is more important than brand names when making purchasing decisions.

Brands are likely to continue being criticized for not living up to their promises unless they ask the right questions and take action to stop launching and producing negative campaigns and items before they go to market. Listening to the Voice of the Customer and testing and learning will be the best and most cost-effective way to protect brands and move into a more transparent, accountable future. 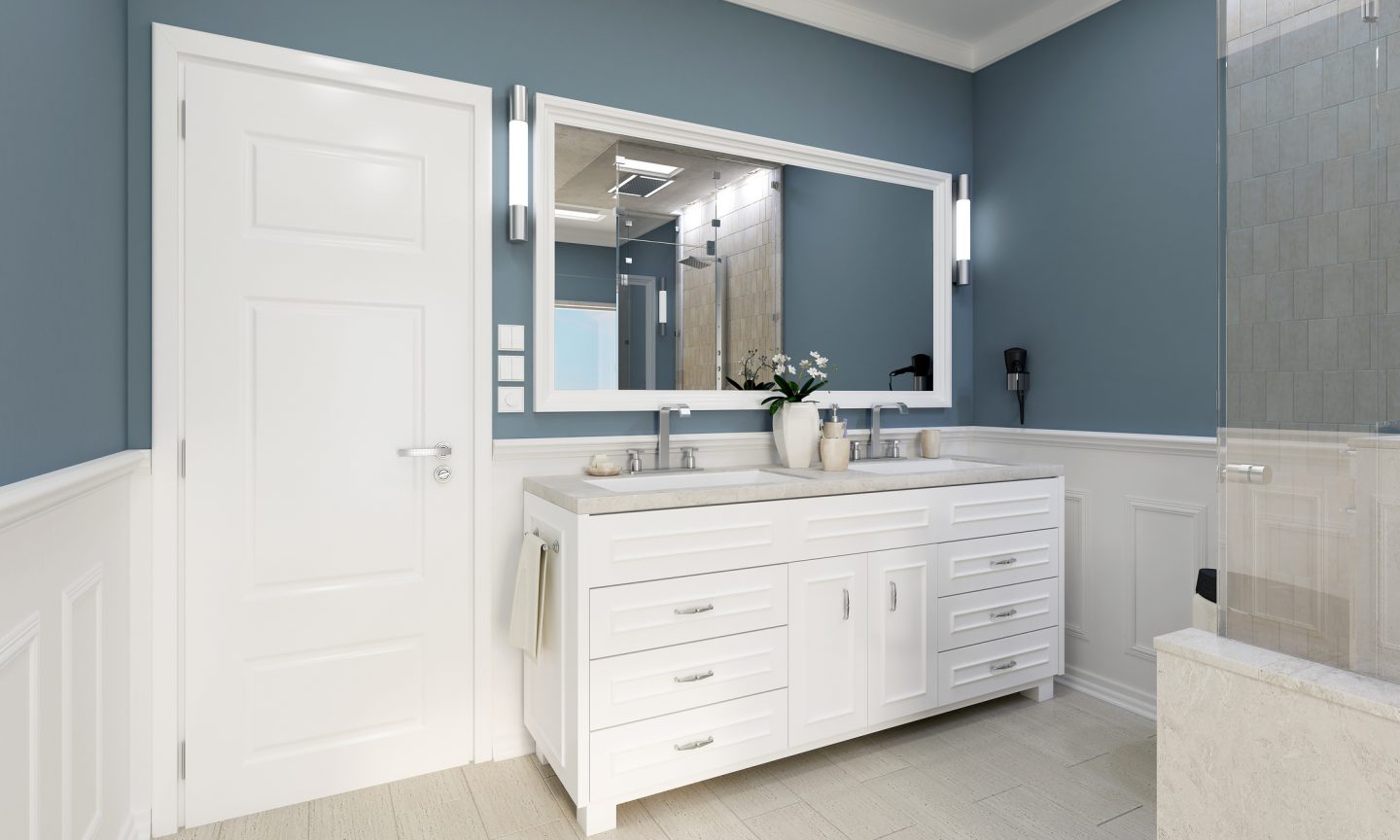 How to Start a Painting Business in 7 Steps – NerdWallet Spread the love Prostock-studio / Shutterstock.com Three automakers — Lexus, Mazda and Toyota, in that order — once again are

6 Steps to Higher Net Worth: A Year-End Financial Checklist

No Sew Pillow Covers, Easy for Every Season