By Gabriel Burin and Valentine Hilaire

Lula’s government, which took power on Jan. 1, is increasing the size of welfare programmes well beyond strict budget limits to address deeply-rooted social problems. Former President Jair Bolsonaro’s government did not keep within those rules either.

However, many investors and analysts fear a new wave of planned spending could put Brazil’s debt on even more unsustainable path and stir inflation, which is dropping after a long series of interest rate rises.

Heeding their worries, the central bank is set to keep benchmark rates high for a long time, but that may amplify an economic slowdown and stoke tensions with the government.

Growth is forecast to recede sharply to 0.8% in 2023 from 3.0% last year, according to median estimates of 44 economists polled between Jan. 9 and Jan. 20. The growth forecast for this year was unchanged from an October poll, with 2022 upgraded from 2.7%.

“The main reason for our negative outlook is in regards to the fiscal policy that is being implemented,” Tomas Goulart, an economist at Novus Capital, said. His growth forecast for this year was just 0.5%.

With a possible reinstatement of taxes on fuels to help pay for extra spending measures “inflation will be around 5.0% in 2023 and the central bank won’t be able to lower its Selic rate, reducing growth for the next years,” he added.

This month, bank chief Roberto Campos Neto cited a likely restoration of taxes on fuels as one of the main factors behind his forecast of 5.0% inflation in 2023 – an outcome that would exceed the 4.75% objective for a third year.

Finance Minister Fernando Haddad presented a fiscal scheme to appease market concerns. Still, he said it was only a list of proposals that Lula had yet to approve and were prone to “frustrations”, as well as more unexpected outlays.

Domestic markets, which have remained calm recently, could be tested after the Southern Hemisphere summer break and Carnival (NYSE:) holidays, as the government begins to press lawmakers to vote on a tax reform in the first-half.

“There are risks of higher inflation with the pass-through (to consumer prices) of a more depreciated exchange rate in case of sharper fiscal deterioration,” Mauricio Nakahodo, senior economist at MUFG, said.

Asked a separate question on the overall trend for Brazil’s GDP growth in 2023, a slight majority of seven of 12 who replied said it was tilted to the downside, while three saw upside potential, and two said neutral.

Headwinds hitting Latin America’s No. 1 economy should be somewhat offset by an improvement in terms of trade from rising commodity prices due to China’s reopening, and by the impact of Lula’s policies on aggregate demand.

On the Mexican economy, Citi analysts said in a report they expected activity to decelerate “as the expansion of the U.S. economy loses traction, the improvement of the labor market slows down, (and) real interest rates increase”.

But contrary to Brazil, where frictions between the central bank and government are materializing, Mexican President Andres Manuel Lopez Obrador has praised policymakers for their work, supporting business confidence.

Also, the Mexican peso has been trading close to three-year highs against the U.S. dollar, reflecting a much more subdued political climate compared to this month’s chaos on the streets of Brasilia.

(For other stories from the Reuters global economic poll:) 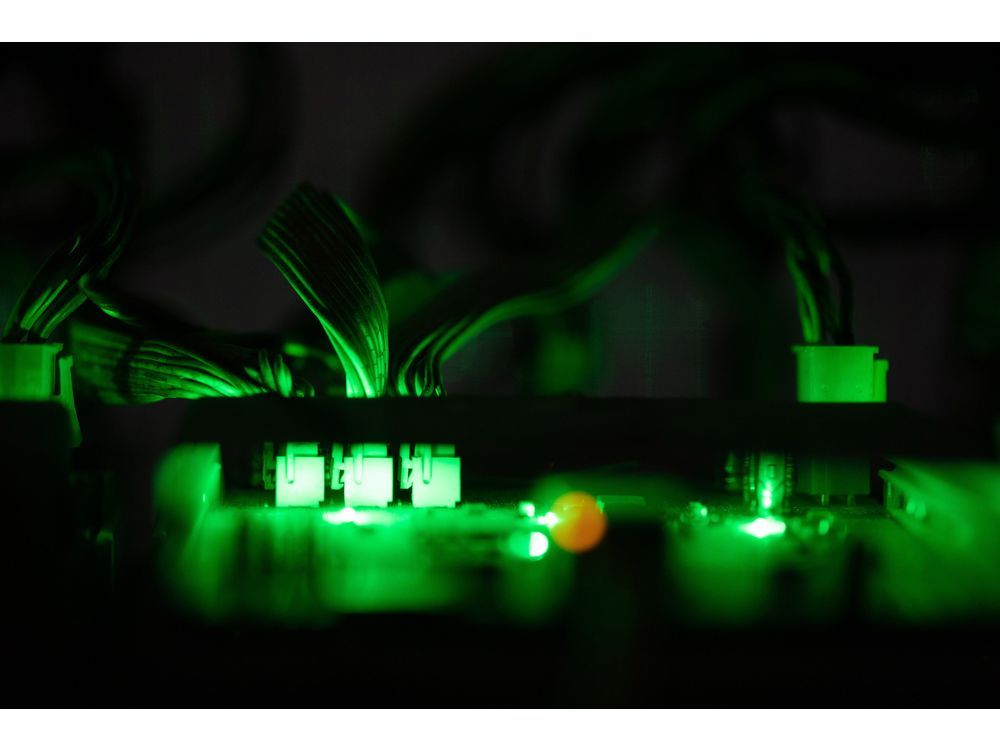 Airline, Hotel Elite Status: Harder to Get (or Keep) in 2023