Thor‘s Chris Hemsworth has opened up about a punch he received from Kristen Stewart while filming 2012’s Snow White and the Huntsman.

During a recent interview with GQ, the Thor actor was asked if he had forgiven Stewart for the decade-old punch which had left the star with a black eye.

In reply, Hemsworth told the publication that not only had he forgiven her, but he was more disappointed that the Spencer star didn’t continue with the scene they were filming at the time.

“I was more upset that she didn’t continue on through the take,” explained Hemsworth. “She kind of hit me and then immediately went, ‘Oh, my God, I’m so sorry.’

“I was like, ‘That would’ve been the perfect, most truthful take that we had,'” he added.

Hemsworth then recalled how Stewart was the most concerned of the two of them, adding: “I think she was more upset than I was.”

Related: Kristen Stewart is making the “most titillating queer ghost hunting show ever”

Kristen Stewart previously opened up about the details behind the accidental punch after appearing on The Tonight Show with Jay Leno in 2011.

“It made such a sound,” Stewart told Leno at the time. “It was in a scene. Girls, if you’ve ever wondered if it works, it works! It literally spun him right around! I was supposed to miss him.”

Stewart also added that she was not pleased about what had happened, sharing: “I’m not proud though. Instantly, tears sprung to my eyes. Like, ‘Ahh, are you okay?’ But it will definitely be in the movie.”

Hemsworth can currently be seen in Netflix thriller Spiderhead, and he’ll be reprising his role as Thor in the upcoming Thor: Love and Thunder next month too. 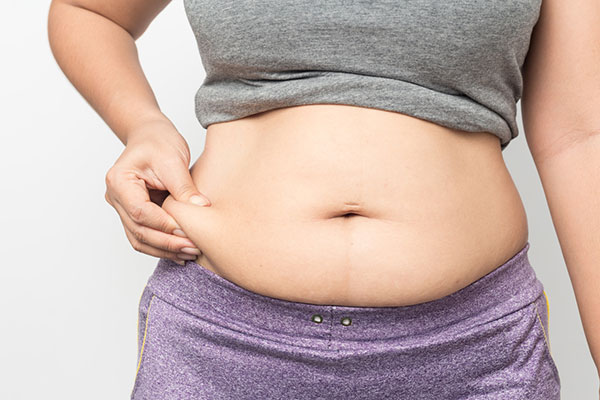 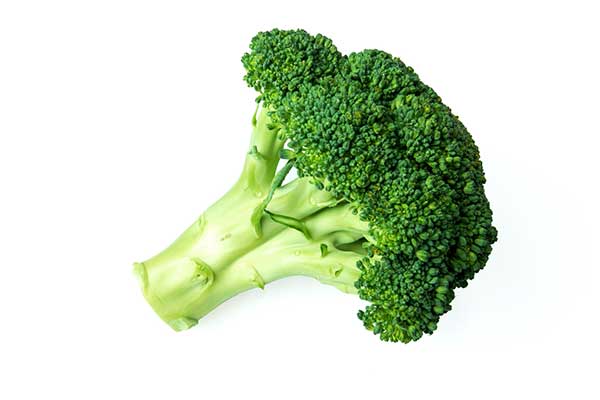 The Natural Weapon Against Leaky Gut