China’s chipmaking industry descended into chaos last week, with at least four top executives associated with a state-owned semiconductor fund arrested on corruption charges. It’s an explosive turn of events that could force the country to fundamentally rethink how it invests in chip development, according to analysts and experts.

On July 30, China’s top anticorruption institution announced that Ding Wenwu, the chief executive of the China Integrated Circuit Industry Investment Fund, nicknamed the “Big Fund,” had been arrested for “suspected serious violations of the law.” Ding is not the only person in trouble. Two weeks ago, Lu Jun, a former executive at the Big Fund’s management institution, was also taken into custody, along with two other fund managers, according to the Chinese news outlet Caixin.

Established in 2014, the Big Fund was intended to use government money to build a supply chain of chips made in China, thus reducing reliance on the US and its allies. The fund epitomizes the way the Chinese government can throw its weight behind a strategic industry—in this case, semiconductors.

Eight years later, a total of $30 billion poured into the industry—with $20 billion more on the way—has yielded a complicated mix of successes and failures. The fact that the fund was driven by a political mission and not financial interests made it ripe for corruption, and analysts say the latest investigations may push China to manage semiconductor funding with more precision and professional knowledge.

The idea of the Big Fund was to pour money into industries not getting funding from traditional routes like venture capital. Instead of startups, its first $20 billion funding round, in 2014, went after publicly listed companies and their subsidiaries, often in semiconductor materials and manufacturing, according to Rui Ma, a tech analyst and host of the podcast Tech Buzz China. These companies find it harder to make money because any progress in chipmaking requires a long period of time and significant investment in research. Therefore they’re less attractive to venture capitalists, Ma says.

The Big Fund was arguably ahead of its time. In 2014, China’s central government decided it could use public funding to address the capacity gap in chip production while several local governments started experimenting with smaller funds. But it wasn’t until 2019, when the US cut off Huawei from accessing chips made with US technologies, that the situation became urgent. The semiconductor industry traditionally relies on global supplies, and Chinese tech companies are dependent on overseas suppliers like Taiwan’s TSMC, Korea’s Samsung, or the Netherlands’ ASML. All those countries are US allies.

The urgency has only intensified in recent months and years: the US is increasingly squeezing China’s ability to access advanced chip technologies, even asking ASML to stop exporting older lithography machines to China. That makes the Big Fund, and the associated self-sufficiency drive, ever more important.

The Chinese government has yet to reveal the exact reason why Ding and other people are being investigated. But most media outlets and analysts have associated the case with a cluster of corruption investigations around Tsinghua Unigroup, a semiconductor company invested in by the Big Fund that failed spectacularly in recent years.

Founded in 1988, Tsinghua Unigroup is one of the oldest chipmakers in China. It made headlines in 2015 when its plan to acquire the American company Micron Technologies was blocked by the US government. Many of its ambitious acquisitions were backed by the Big Fund, which invested at least $2 billion in Unigroup and its subsidiaries to develop wafer manufacturing, flash memory chips, and 5G chips.

But the juggernaut eventually faced bankruptcy in 2021. In July 2022, three former or current executives of Unigroup, including its chairman of 13 years, were put under investigation over corruption allegations, although no public charges have been posted so far.

It remains unclear whether the failure of Unigroup directly triggered the anticorruption earthquake within Big Fund. However, the strategy that the latter has taken—throwing massive investments against the wall and seeing what sticks—can fail miserably. According to longtime observers, that strategy is also the perfect breeding ground for corruption.

“This is the least surprising corruption investigation I’ve heard of for a while,” says Matt Sheehan, a fellow at the US think tank the Carnegie Endowment for International Peace. “Not because I know Ding Wenwu is personally corrupt, but when you have that amount of money sloshing around in an industry, it’d be way more surprising if there isn’t a major corruption scandal.”

A significant part of the problem was a lack of precision, says Sheehan. China knew it needed to invest in semiconductors but didn’t know what exact sub-industry or company to prioritize. The country has been forced to learn by trial and error, feeling its way through issues like the bankruptcy of Unigroup and the expanding technology blockade by the US. The next step should be more targeted investments into specific companies, Sheehan says.

That might mean a new boss for the Big Fund—someone who’s better versed in getting financial returns, says Paul Triolo, a senior VP at the business strategy firm Albright Stonebridge, which advises companies operating in China. Many of the Big Fund’s managers came from government backgrounds and may simply have lacked the relevant experience. Ding, who’s under investigation now, used to be a department director at China’s Ministry of Industry and Information Technology.

“You need competent people to run this [Big Fund] that understand the industry, finance, and are not going to fund projects that don’t have a sound commercial basis,” Triolo says.

Ultimately, these investigations may end up being positive for China’s semiconductor industry because they highlight the limitation of politically driven funding and may push the Big Fund to be managed on a more market-based basis. Beijing’s appetite for experiments is waning as its worries about self-sufficiency intensify. “They can’t afford to squander $5 billion on fabs that aren’t going to be viable,” says Triolo. 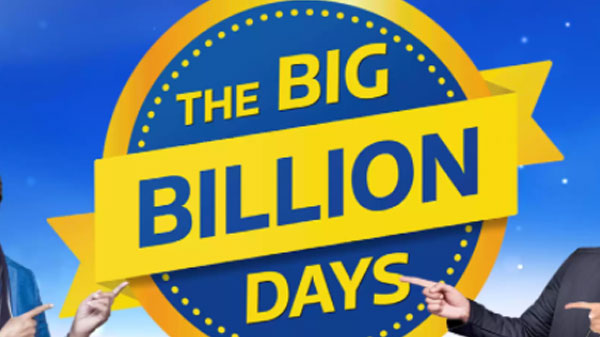 Top 10 Best PLR(Private Label Rights) Websites | Which One You Should Join in 2022? 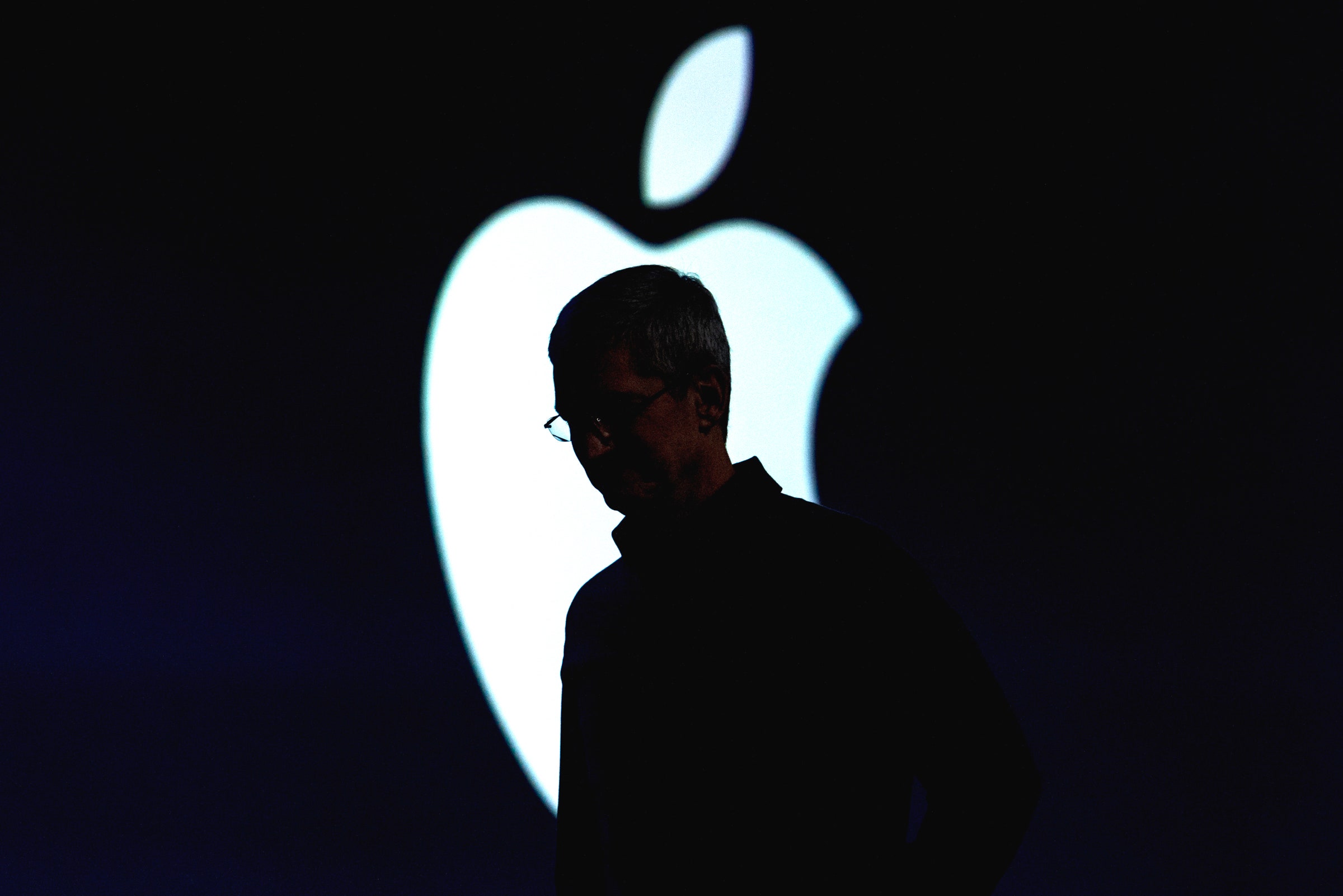