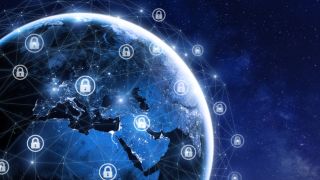 Recently appointed Costa Rican president Rodrigo Chaves has said his country is “at war” with the Conti ransomware gang.

The group recently launched an attack that is reported to have hit 27 government institutions, including municipalities, utilities, and the Ministry of Finance.

The announcement comes after the Russian-speaking Conti group doubled its ransom demand to $20 million and asked that Costa Ricans “go out on the street and demand payment” in an online statement.

How bad is the attack?

Chaves said that his country’s public sector has “not been able to collect taxes for the traditional tax system”, that international trade had been impacted, and that the payment of salaries to public sector staff has also been affected.

The president told listeners to the press conference – originally reported by Q COSTA RICA – that unfortunately there is still no diagnosis of the full magnitude of the damage.

However, Chaves did seize the opportunity to lay the blame on the country’s previous administration.

“The previous government leaves us this task,” he said. “From April 17, when the attack began, to May 8, frankly very little was done”.

“In fact, there was a lack of coordination, denial of information to the different elements that had to be involved.”

Conti claimed in an online statement it has insiders in the Costa Rican government and that it is “also working on gaining access to your other systems.”

In addition, Conti warned the government: “We know that you have hired a data recovery specialist, don’t try to find workarounds.”

The dire situation in Costa Rica is a timely reminder for business to harden their protections against threats like ransomware.

A recent survey of IT leaders by Veeam found that, although 76% of victims concede to ransom demands, just 52% were ultimately able to recover their encrypted files, leaving the remaining 24% were left empty-handed and out of pocket.

Will McCurdy has been writing about technology for over five years. He has a wide range of specialities including cybersecurity, fintech, cryptocurrency, blockchain, artificial intelligence, cloud computing, payments, retail technology, and venture capital investment. He has previously written for FStech, Retail Systems, and National Technology News and is an experienced podcast and webinar host, as well as an avid long form feature writer.

Internet Explorer is still causing trouble, even from the grave 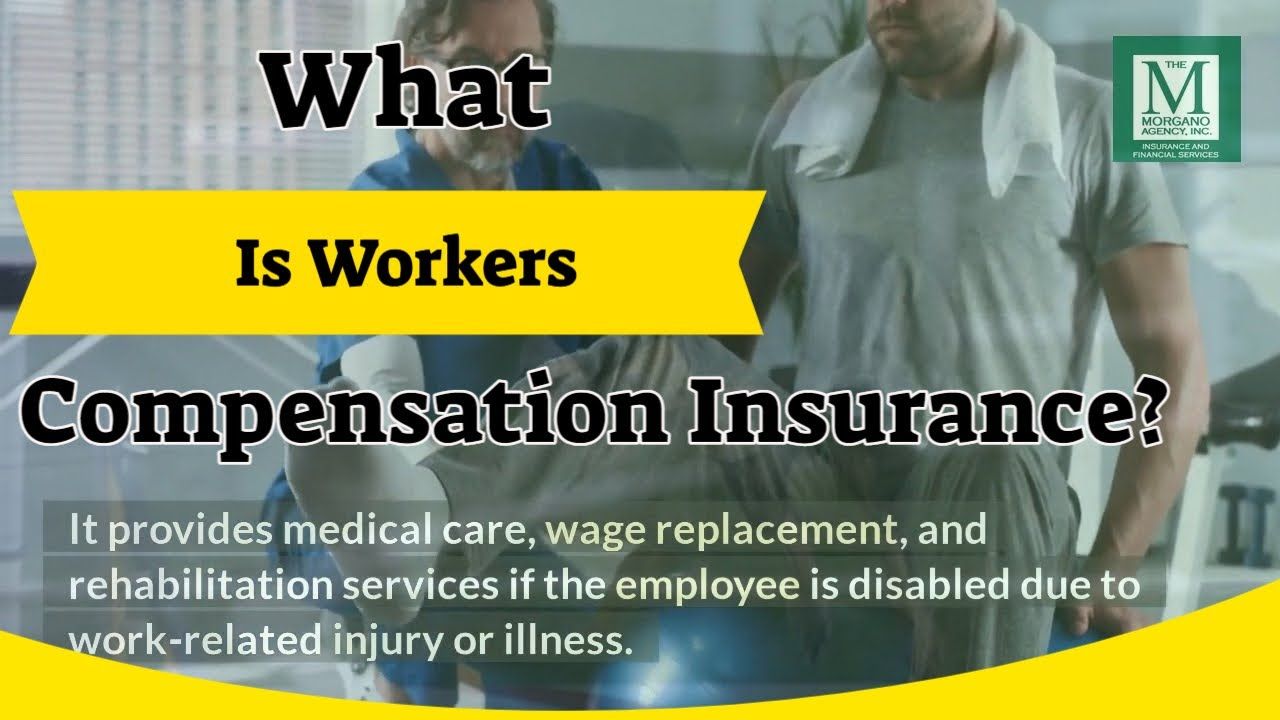 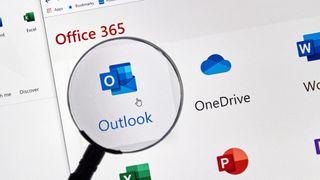 Outlook.com can now be your default email client