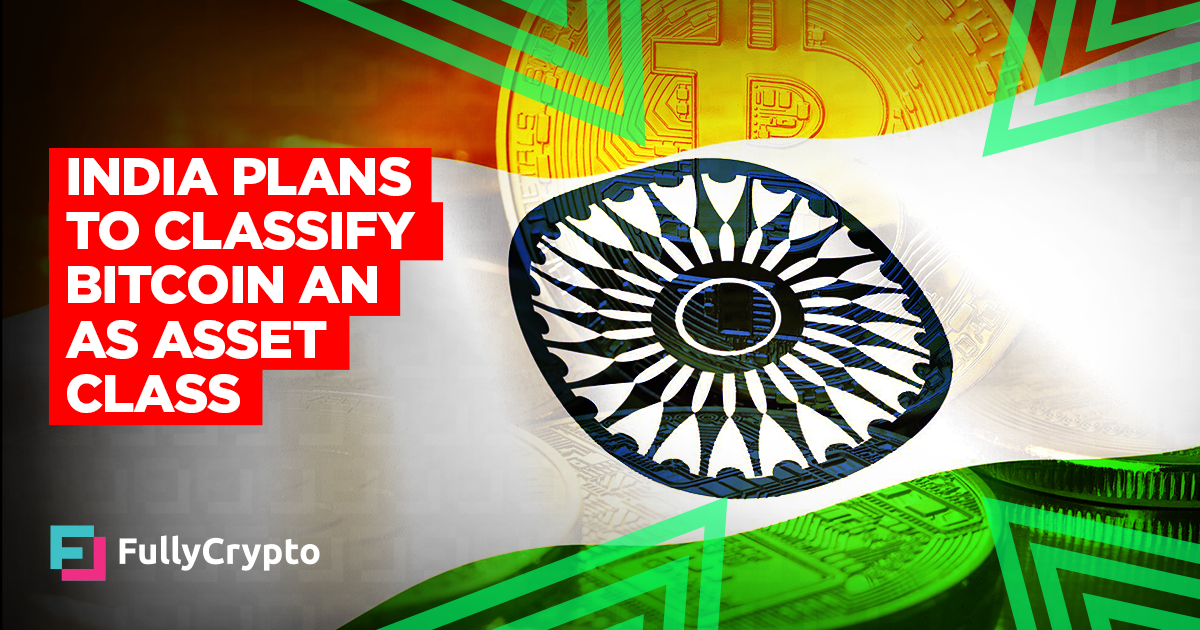 As reported by The New Indian Express, top sources trucking the digital industry declared that the Indian government has walked away from its prohibitive attitude toward cryptocurrencies and will classify Bitcoin as an asset class in India soon.

Ketan Surana, Director and chief financial officer at Coinsbit, said that the current cryptocurrency committee, which is working on regulating and legislating the industry, is very promising. “A new draft proposal will soon be in the Cabinet, which will look into the overall scenario and take the best step forward. We are very hopeful that the government will embrace cryptocurrencies and blockchain technologies,” he stated.

According to a white paper by Indiatech.org, cryptocurrencies cannot be utilized as a payment method due to their highly volatile nature. However, the whitepaper suggests that India can adopt Bitcoin as an alternative asset class.

Prior to this, the Bank of Canada also asserted that cryptocurrency’s extreme price volatility is the greatest obstacle hindering these assets from being accepted as a payment method. “Price volatility stemming from speculative demand remains an important obstacle to the wide acceptance of crypto assets as a means of payment,” the bank said.

Though, it is always good to remember that it is crypto’s extreme volatility that creates unique and unparalleled possibilities for profit, as well as the opportunity for massive losses if not invested in with great discretion.

Chainanalysis, a leading blockchain analyzer, recently revealed its list of Bitcoin gains by country — a record that indicates what country benefited the most from Bitcoin investments in 2020.

As per the report, the US investors, who anchored 1st place in the list, collectively raked in $4.1 billion in profit from investment in Bitcoin. The Chinese investors, anchoring 2nd position in the list, garnered $1.1 billion.

However, India, which is the world’s second-most populous country in the world and has the fifth-largest economy with a GDP of $2.9 trillion, only gained $0.2 billion in profit. To put this into perspective, Vietnam, which ranks 53rd in the gross domestic product (GDP) and is categorized as a lower-middle-income country by the World Bank, raked in $0.4 billion — 2x what India gained. 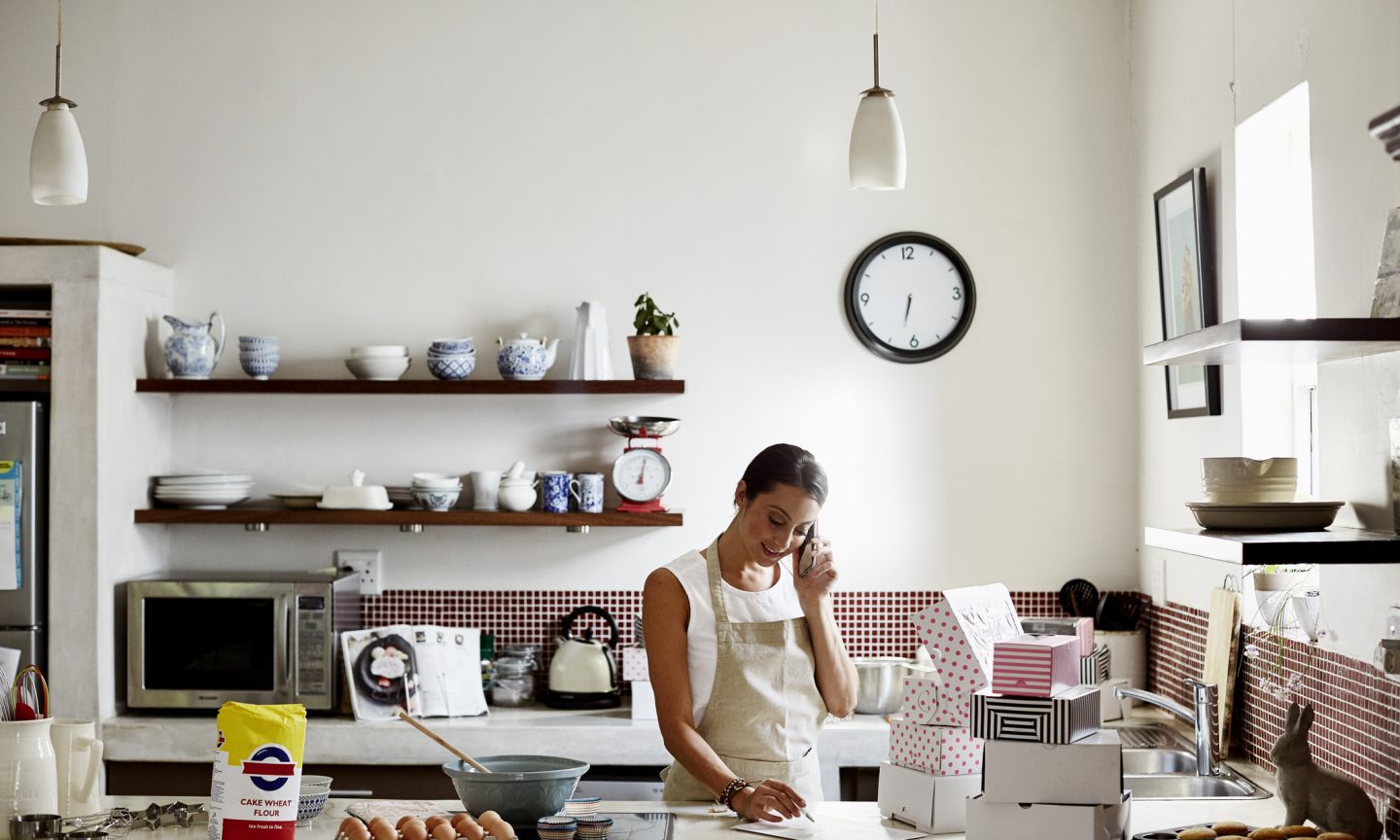 How to Start a Cupcake Business – NerdWallet