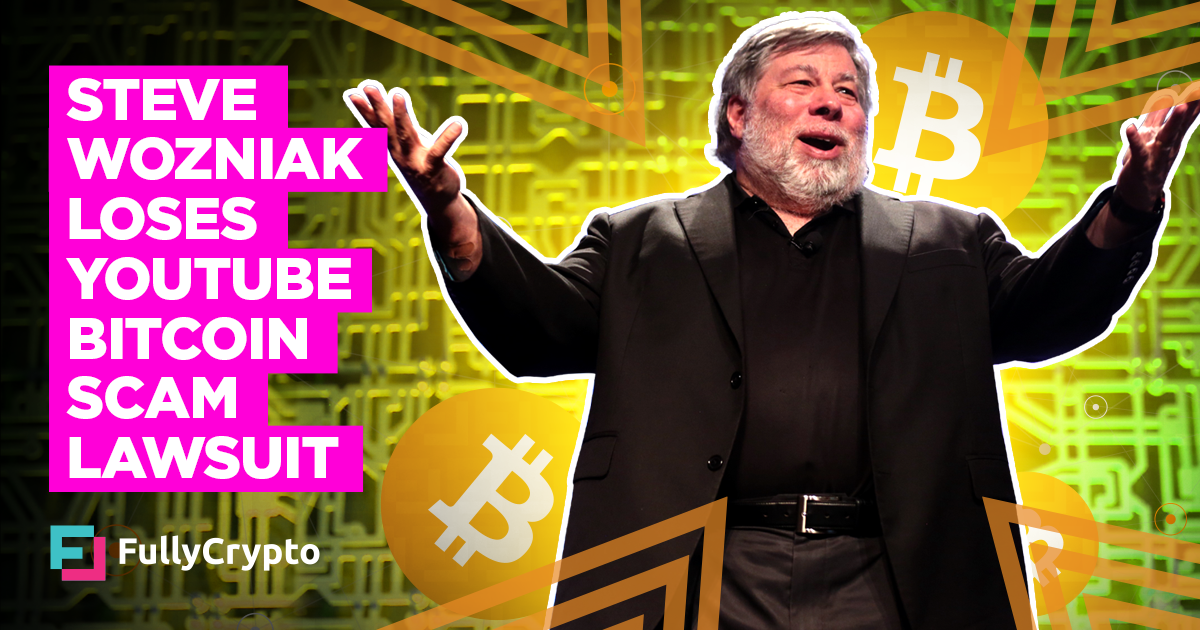 Steve Wozniak has lost a lawsuit against YouTube after a judge affirmed that the streaming platform is not responsible for the content uploaded to its site. Wozniak had filed suit following the use of his image by Bitcoin scammers posting videos promoting a giveaway which was simply a scam to steal victims’ bitcoin. Wozniak had argued that YouTube was complicit in the perpetuation of the scam but a judge disagreed, saying that Google, which owns YouTube, should be protected by Section 230 of the Communications Decency Act and that it cannot be held responsible for what users post on the site.

Wozniak’s case centred around the ‘giveaways’ that have plagued social network and content sites since 2017. The YouTube giveaway scam features a repeat of a genuine interview or talk from a well-known individual with text surrounding the video telling watchers that if they send in some bitcoin they will get double, or more, in return. Other targeted individuals include Binance CEO Changpeng Zhao, Ethereum founder Vitalik Btuerin, Bill Gates, and Elon Musk.

A simple search for ‘bitcoin giveaway’ on YouTube brings up dozens of streams running in tandem that only stop when reported, then start up again on another channel.

In the lawsuit Wozniak argued that Section 230 of the Communications Decency Act didn’t apply in his case because YouTube failed to remove the fraudulent videos and “materially contributed” to the scam in other ways by selling targeted ads driving traffic to the videos and falsely verifying the YouTube channels that carried the videos.

However, Santa Clara County Superior Court Judge Sunil R. Kulkarni ruled that these actions did not constitute stripping YouTube of its Section 230 protection, giving him 30 days to revise his complaint. 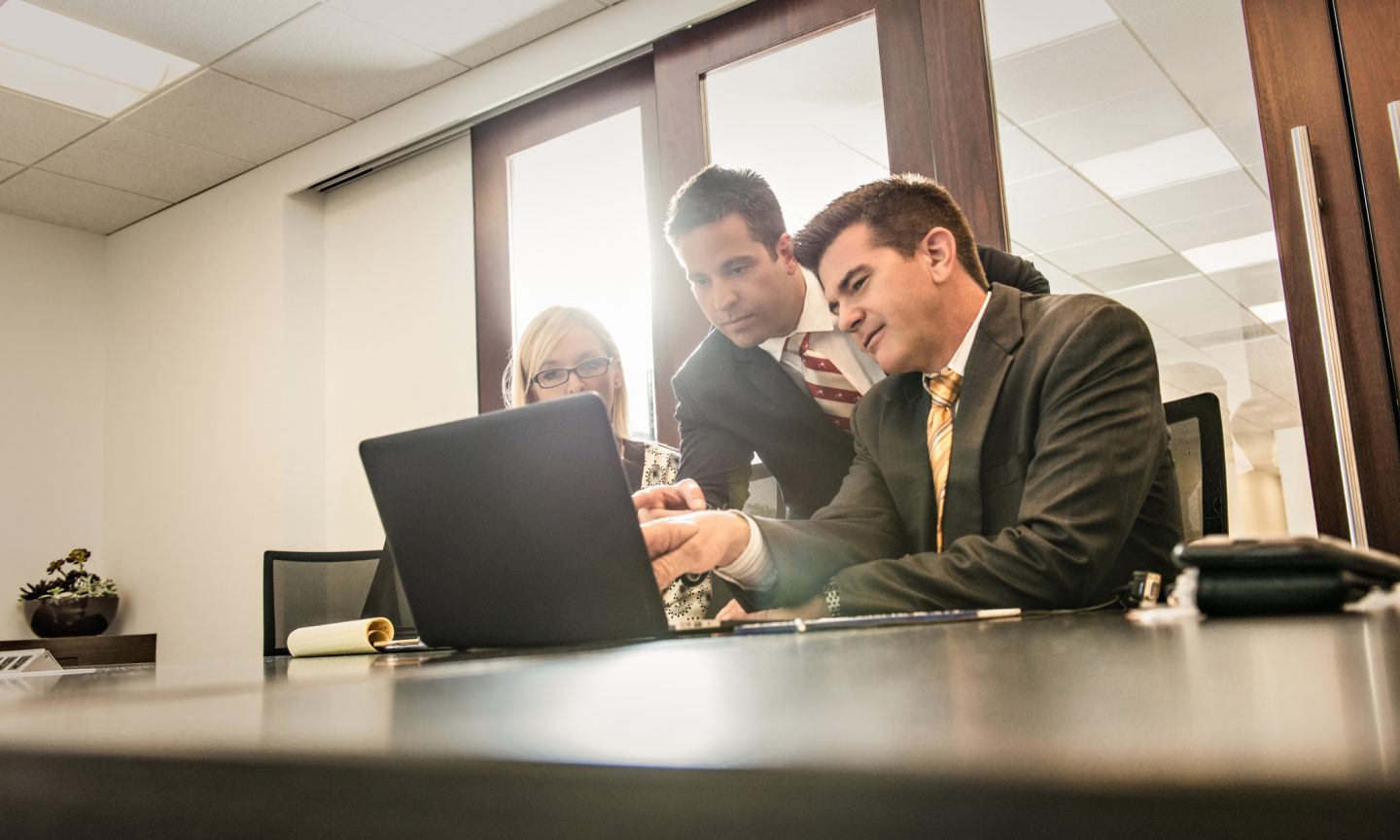