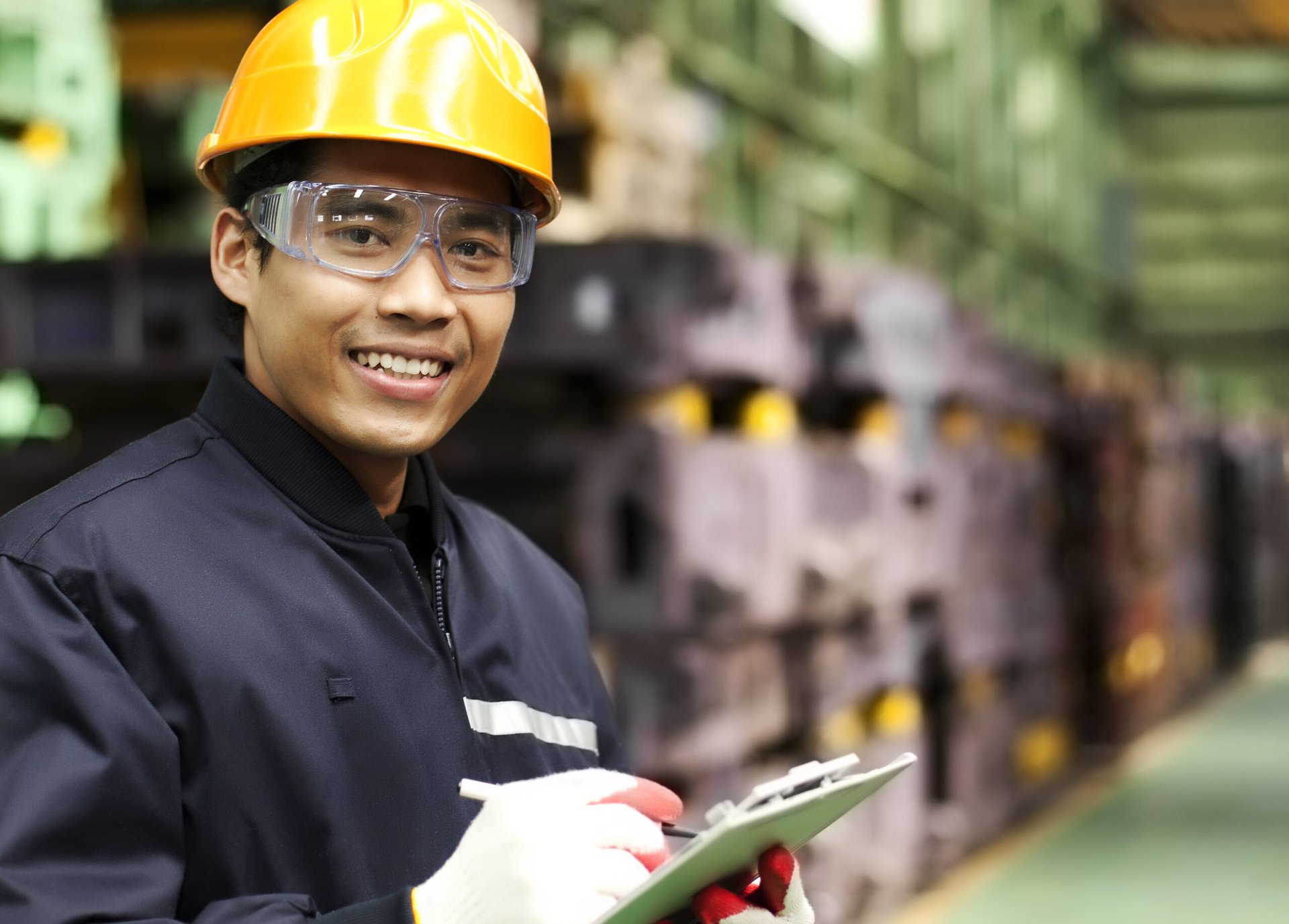 On Monday, Democrats in the U.S. House of Representatives revealed a summary of planned tax changes designed to raise revenue to help pay for $3.5 trillion in new spending.

Most of the tax changes outlined will increase taxes on corporations and wealthy Americans. The outline does include a tax cut which might help you save money if your union is involved.

The provision allows employees to claim up to $250 in dues to a labor organization as an above-the-line deduction. The tax break would be in effect for the 2022 year for which you file your tax return.

Above-the-line deductions are particularly valuable because they are applied before you calculate your adjusted gross income (AGI) on your tax return. They reduce your AGI as well as your taxable income. Below-the-line deductions only decrease the former.

Additionally, a taxpayer can claim above-the-line deductions regardless of whether they itemize their tax deductions (as opposed to claiming the flat standard deduction, which is more common).

Prior to the passage of the federal Tax Cuts and Jobs Act of 2017, members of unions could deduct their dues as part of a tax break for unreimbursed employee expenses. They could only take advantage of this deduction if they itemized all of their deductions, and only to the extent their unreimbursed expenses exceeded 2% their AGI.

The 2017 tax law temporarily modified the rules for these deductions, removing them for tax years 2018 to 2025..

At the moment, Congress does not seem to be restoring other deductions for job-related expenses that are unreimbursed, such as uniform costs employees pay out of pocket.

Disclosure: The information you read here is always objective. Sometimes, however, we may be compensated if you click on links in our stories.