What can we learn from the past to address modern problems in food quality and nutrition?

This is the question posed by Dr Fritz Heinrich from the Social and Cultural Food Studies (FOST) research group at Belgium’s Vrije Universiteit Brussel (VUB), who together with colleagues is assessing the nutritional composition of ancient crops.

“We are doing this with the help of a unique collection of perfectly preserved, desiccated…plant remains from the Greco-Roman town of Keranis in Egypt,” ​he explained.

Having been built at the edge of the desert, the town experiences ‘hyper arid’ conditions responsible for the ‘superb’ preservation of organic materials. Keranis, stressed Dr Heinrich at a recent European Food Forum (EFF) event, is an ‘Egyptian Pompeii’.

These remains, now held at the University of Michigan’s Kelsey Museum of Archaeology, allow for the research group to investigate the crops’ ‘nutritionally important trace elements’, such as iron and zinc.

From tall to short crops​

Little research has been done into the nutritional composition of ancient crops. Yet according to Dr Heinrich, historians have been ‘fairly pessimistic’ about ancient nutrition – largely blaming the supposed poor nutritional quality of staple crops such as cereals and pulses.

The researchers’ early findings suggest this not to the be case. Rather, significant agricultural changes that have occurred over the past centuries – and particularly those during the 20th​ century’s Green Revolution – appear to have altered the nutritional profile of these once-nutritionally rich crops.

The introduction of artificial fertilisers, for example, had a significant impact. “Throughout the history of agriculture, the amount of available nitrogen as a plant nutrient was the limiting factor on agricultural productivity,” ​he explained. “The amount of nitrogen available depending on the amount of animal manure, which put a cap on output.”​

This all changed in the early 20th​ century when artificial fertilisers came onto the scene, bringing a new limiting factor: lodging. “This is when cereals receive large amounts of nitrogen and their ears become heavier. This makes the plants top-heavy and prone to falling over, leading to a loss of yields.​

“As most cereals were long-stemmed in the past, this was a serious problem.” ​

To counteract this problem, crop scientists developed short-stemmed high yield varieties. Such advances dramatically increased wheat yields, as well as other crops, worldwide. According to Dr Heinrich, these developments, under the umbrella of the Green Revolution, helped prevent major famine in the 20th​ century and feed mouths in the post-WWII demographic explosion.

Paying the price for productivity​

The compromise for higher yield, it turns out, was reduced nutritional quality. It wasn’t until ‘much later’ that cereal chemists discovered the micronutrient content of these varieties were much lower than their pre-Green Revolution counterparts.

“As yields went up, mineral content went down,” ​explained the researcher. “So this productivity came at a price: up to 30% less micronutrients.” ​

At least some of this difference in micronutrient content can be explained by dilution. Essentially, as yields increased, the amount of trace elements available for plants decreased.

At the same time, it was discovered that short-stemmed varieties were less efficient at routing minerals to their grain kernels.

These same factors do not apply to ancient crops, which prompted the researchers to take a closer look at the organic material preserved from Greco-Roman Egypt.

Rolled barley, lupins, safflower, and lentils are amongst the cereals and pulses being put under the microscope by the VUB researchers. Leveraging technology known as ICP-MS, the researchers are able to evaluate the crops’ micronutrient content as well as the presence of potential pollutants.

“Our objective is to assess micronutritional trends over time, as we have samples ranging from the 2nd to 6th century AD.”​

The researchers were then able to compare the micronutritional profile of the preserved organic material with modern crops collected close to the site in Egypt, as well as modern crops detailed in literature.

Although results are preliminary, Dr Heinrich told delegates the team has already made ‘interesting observations’.

“The most important one is that ancient crops on average have a far greater mineral content than their modern counterparts. Iron, for instance, in ancient crops is 45% higher on average than that of modern ones.​

“The point to take away here is this substantial difference: ancient crops were considerably more nutrient-dense than both 19th​ century and other ones.”​

Moving forward, the researchers plan to investigate the micronutrient profiles of crops from different periods and regions, as well as expand their nutritional parameters to include vitamins, amino acids, gluten, and anti-nutrients such as phytate to build a ‘more complex’ nutritional profile of these crops.

At the same time, Dr Heinrich and his team are working with biotechnologists to investigate the benefits of ancient food preparation and processing practices, such as extensive mixing, to examine their potential for modern applications.

“From the written sources, we know that mixtures of pulses…or even mixtures of pulses and barley…were combined as a common food product,” ​he explained. “Traditional societies worldwide liberally mixed different pulses and cereals in food such as in bread and porridge, benefiting their overall nutritional quality.​

“This is something that modern biotechnology is also interested in. Therefore we are currently setting up a joint project to specifically study ancient recipes and food processing to see what we may learn from modern applications.” ​ 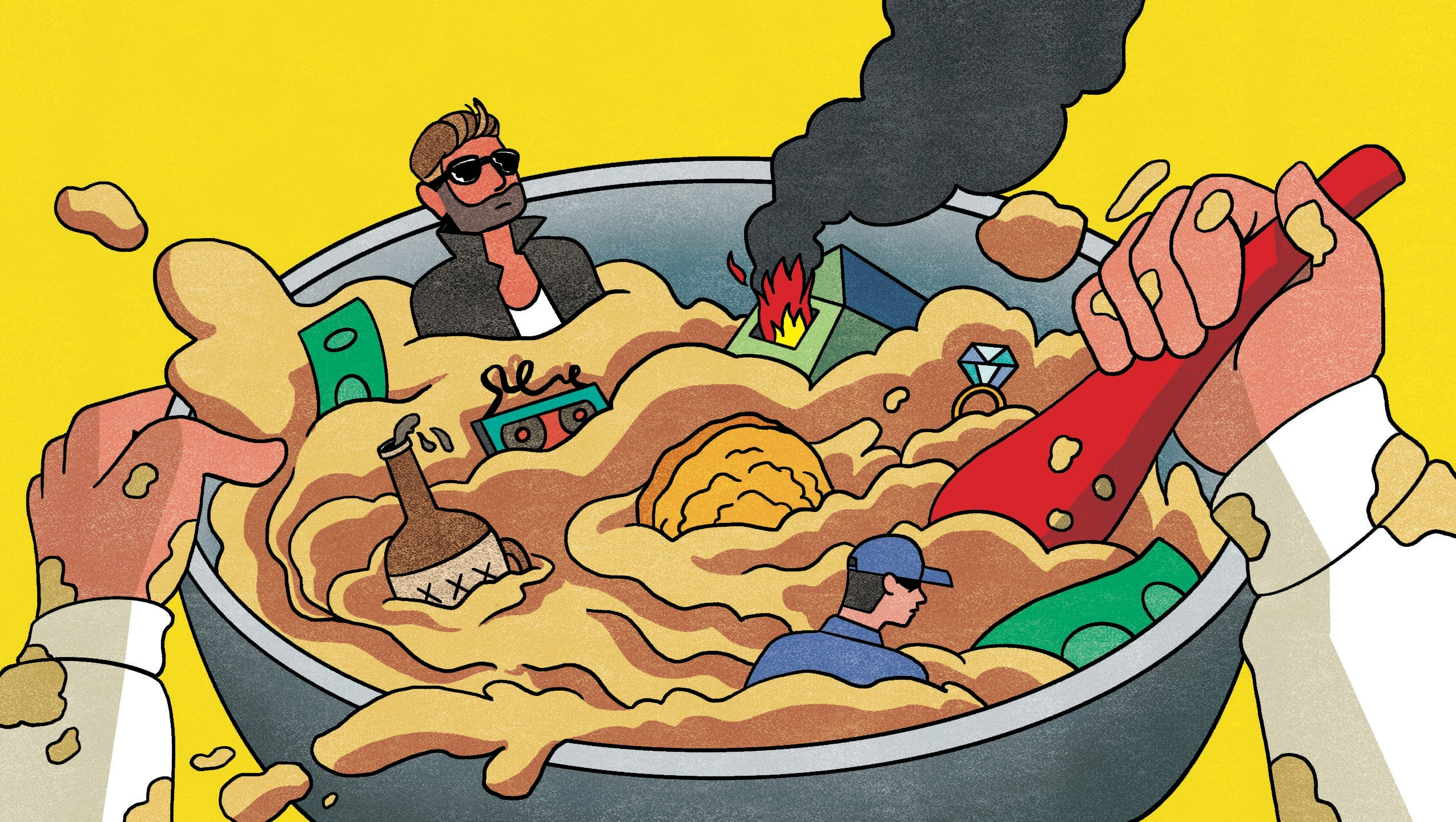 I Put My Faith in George Michael, But Cookies Were My Ticket to Freedom