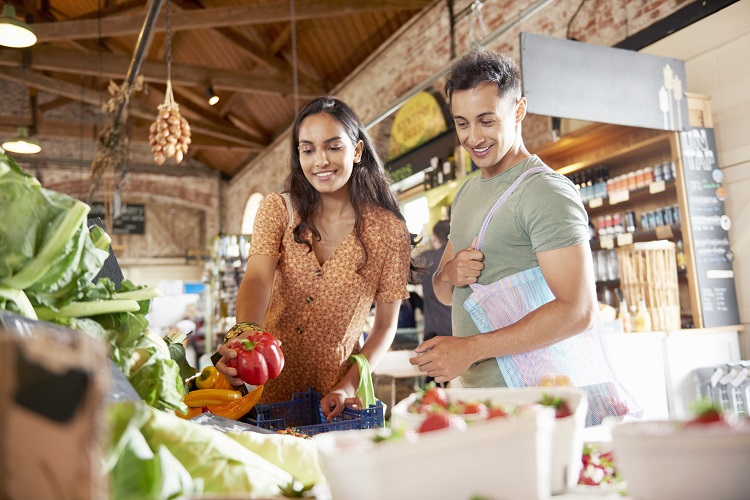 The UK government has developed guidelines for dietary intake to assist consumers in achieving a healthy, balanced diet. However, new research by IGD and commercial insight shows that the majority of people are not paying attention.

” The sad truth is that we are a long way away from meeting this guidance,” stated Hannah Skeggs at FoodNavigator’s Climate Smart Food event.

“Only 1% of people follow a diet that follows these recommendations. There is still much to be done

. However, IGD research shows that consumers are keen to be healthier and more sustainable. Skeggs explained that this trend has been sustained for the past three decades.

According to IGD’s latest findings – the result of a survey of 1,500 consumers in the UK – 58% of shoppers are willing to change their eating habits to be healthier and more sustainable.

Unfortunately, cost continues to remain a ‘huge barrier’ to change, she explained. ” Seventy-seven per cent said that healthy and sustainable eating is more expensive. This has reduced from 41% in November 2019 and remains consistent with 38% in July 2020.”

To exasperate this concern, consumers in the UK are exiting lockdown, which comes with an increase in commuting costs and socialising, amongst other expenses. ” “Some people are feeling the pinch,” Skeggs said. The

IGD findings also showed a potential for increased behavioral change. While still ‘really small’ at just 16%, the Nutrition & Scientific Affairs Manager noted there had been a significant increase (up from 13% in July 2020) in consumers claiming the environment is their biggest motivator for change.

“This suggests that for some, the importance of sustainability has increased and they may be more open to concepts like environmental labelling, on-pack claims, or certification, for example B-Corp, on-pack.”

By conducting consumer surveys in 2019, 2020, and now 2021, IGD was particularly keen on understanding the extent to which diets had changed – if at all. Skeggs stated that “yes, behaviour has changed.” Skeggs said to the delegates.

Concerning government recommendations to ‘eat less red and processed meat, like bacon, ham and sausages’, consumers aged 18-25 and 55+ have changed their diet for the better. These age groups are now eating meat significantly less frequently than in both 2019 and 2020.

Overall, IGD expects that this trend will continue.

“Fifty-seven percent of people tell us that they’re increasing or thinking of increasing their consumption of whole grain foods,” we were told. “Fifty-two percent have already increased the amount that they cook from scratch, and 77% have increased, or are thinking about increasing, their fruit and veg intake. Which is huge.”

In addition, 67% have reduced, or are considering reducing consumption of high sugar products.

Why are consumers changing their diets?

According to IGD’s research, for the majority of consumers in the UK personal health is the main motivator behind diet change.

In 2021, for example, around 40% are motivated primarily by their personal health and an additional 20% are primarily promoted by their family health. “So when we bring these groups together, what this actually means is a whopping six in 10 people listed health as their primary driver for change.”

However, environmental concerns are making a comeback. “Following the decline in lockdown there has been an increase in those claiming that the environment is their greatest motivator,” Skeggs stated.

“This highlights an audience is returning with sustainability high on their agendas. But I must admit, it’s nothing like you see from the drive from health.”

“Secondary barriers are quite interesting, but they’re much lower than cost. These include lack of familiarity, incontinence, and the association of a healthy, sustainable diet with a poorer palate.

“Interestingly, lack of choice is significantly less of a barrier this year than it was in previous years, and that highlights…industry action to innovation in the space of healthy and sustainable food and beverage products. It shows that we are making real changes and taking steps forward .”

At the Climate Smart Food event IGD also looked at the potential to promote healthy and sustainable eating habits. You can read the entire article here.

Missed Hannah Skegg’s fireside chat, or any of the other content live streamed during the Climate Smart Food broadcast? It’s all available for you to watch on demand. Click HERE to see the programme. You can also click HERE to register to view it at your convenience. 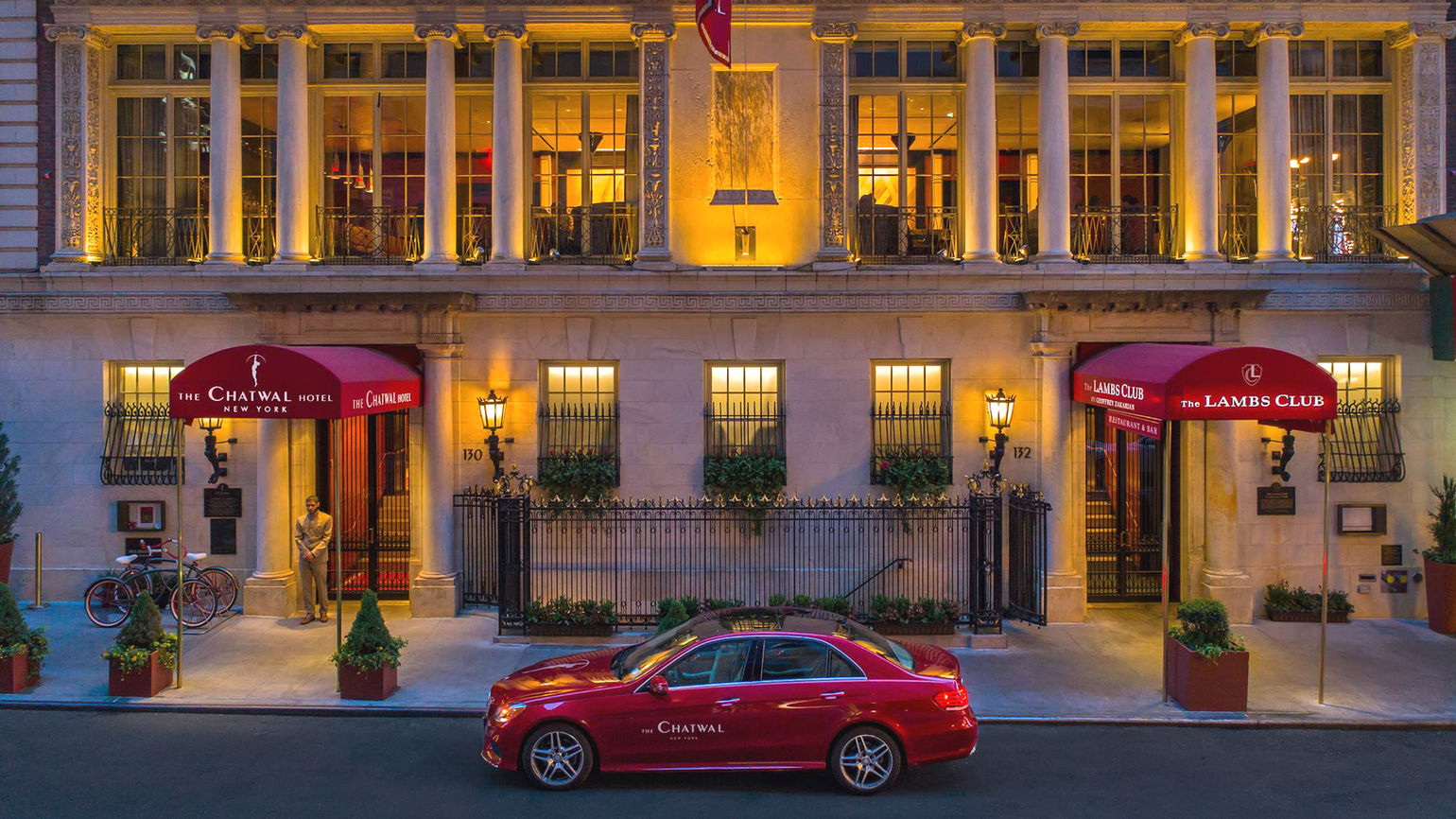 Pittsburgh with kids: Inclines, ice cream and a swell hotel 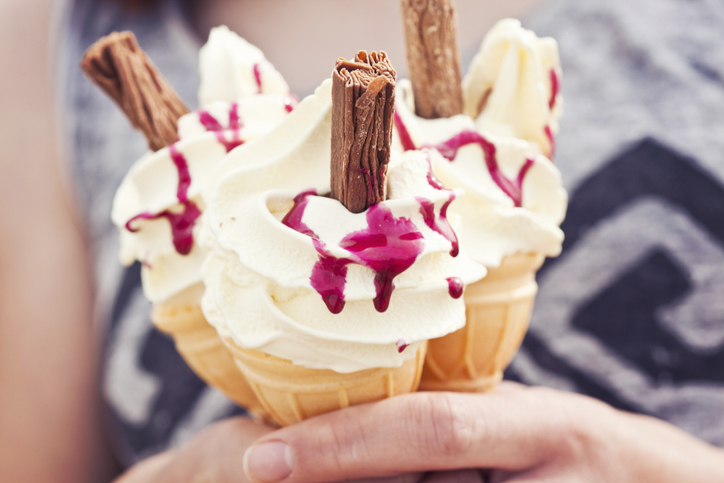 Food news Bacteria: a tasty solution to the plastic problem?