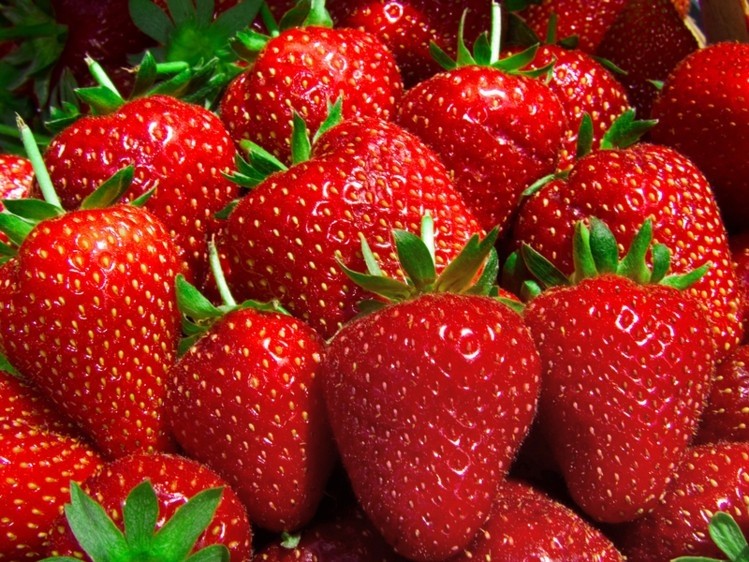 Fraud drains costs the global food industry an estimated $30 to $40 billion every year, PricewaterhouseCoopers estimates. According to the Consumer Brands Association, roughly 10% of commercially produced food and beverage products are affected by fraud. False claims can come in many forms: from tampering, adulteration, misrepresentation, and substitution. The University of Basel, Switzerland, set out to tackle a common problem of fraudulently placed food on the market: false claims of origin.

Strawberries from Switzerland or olive oil from Italy can be sold at much higher prices than the same products grown or manufactured in a different country. Researchers noted that fraudsters are motivated by economic reasons and the authorities and the food industry spend a lot of money and time trying to stop false declarations.

One method for detecting food fraud is to determine the d18O (delta-O-18) value of a product sample, which characterizes the oxygen isotope ratio. This process has been expensive and time-consuming until now. In order to prove or disprove the product’s authenticity, it was necessary to collect reference data from the country of origin.

Basel botanist Dr. Florian Cueni has now developed a new model in collaboration with Agroisolab GmbH, a company specializing in isotope analysis. The paper has been published in the journal Scientific Reports. This model can be used to simulate the oxygen isotope ratio of plants in individual regions. It eliminates the need for lengthy collection of reference data. The model is based on data about temperature, precipitation, and humidity, as well as information about the plant’s growing season, according to a recently published study.

Dr Cueni tested and validated the model on a unique d18O reference dataset for strawberries collected across Europe over 11 years. “The researchers concluded that the model could accurately simulate the origin of strawberries.

A wide range of uses

This model is capable of being applied to many other than strawberries to determine the country of origin.

“With minor adjustments to the parameters, our model can be used to determine all plant products,” explained Professor Ansgar Kahmen, who led the research project. This allows for faster and more efficient isotope analyses by simulating the origin regions of agricultural foodstuffs. It also reduces costs.

The model can be used for applications other than the food industry and is useful to food forensics officers or investigating authorities, according to the Basel scientists. This could be used to determine the source of confiscated drugs. Private forensic institutes can inspect food and serve as expert witnesses in court. NGO’s like WWF and Greenpeace, especially in the area of determining where illegally logged timber originated, are also interested. The food industry suffers reputational damage from products that are falsely claimed to have originated. 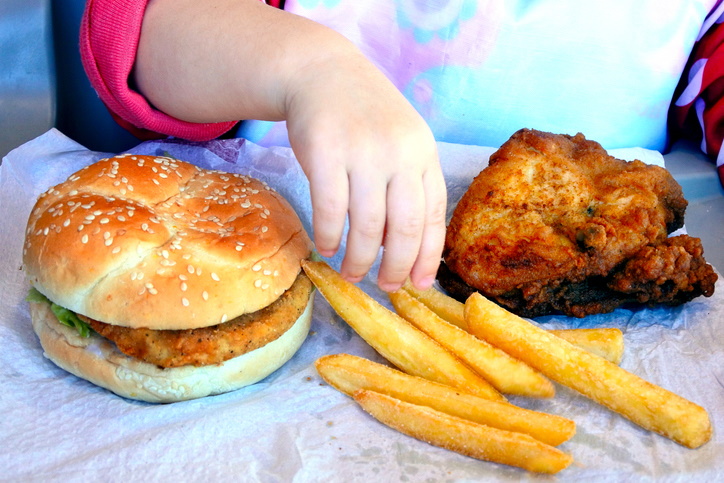 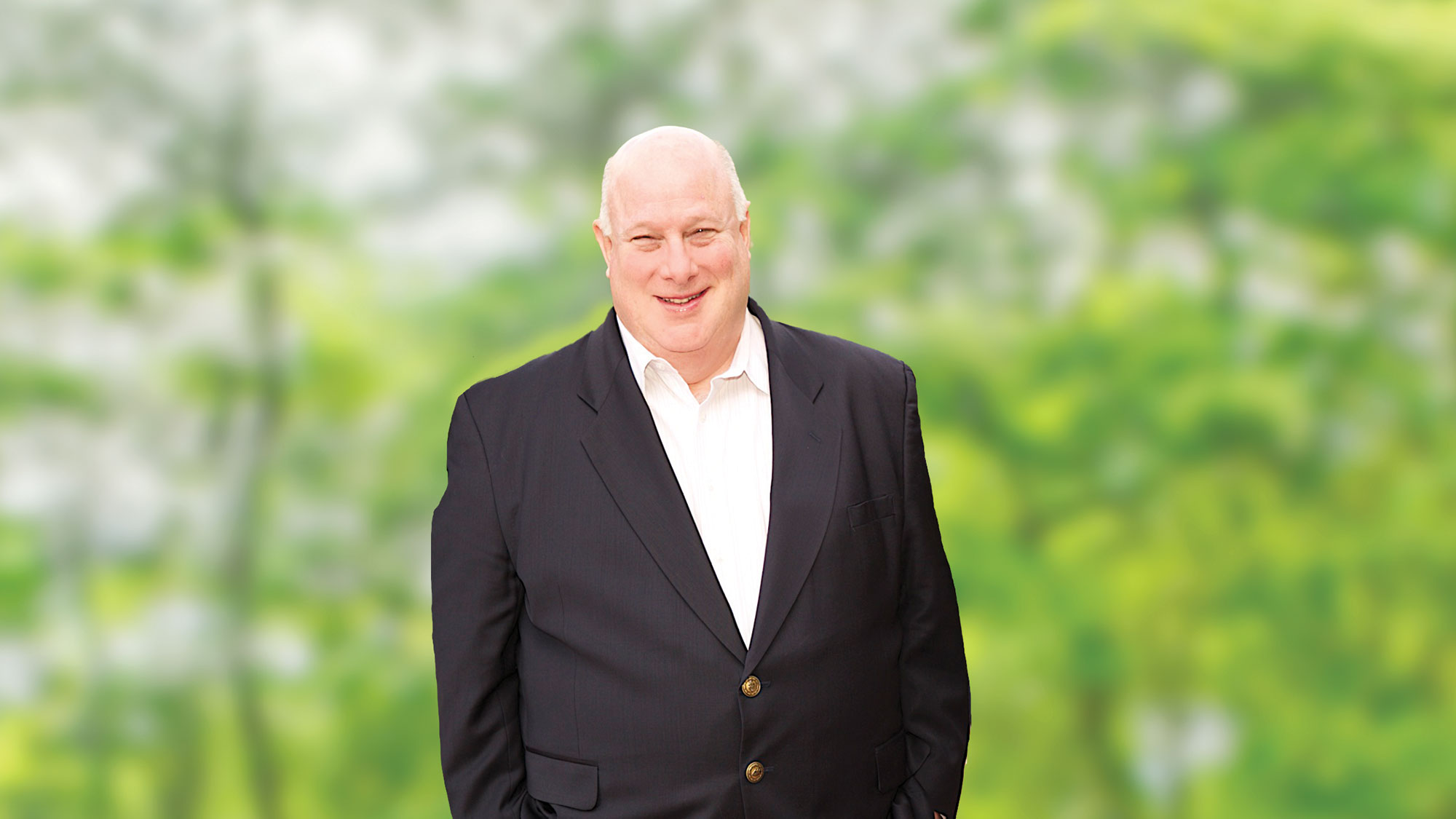 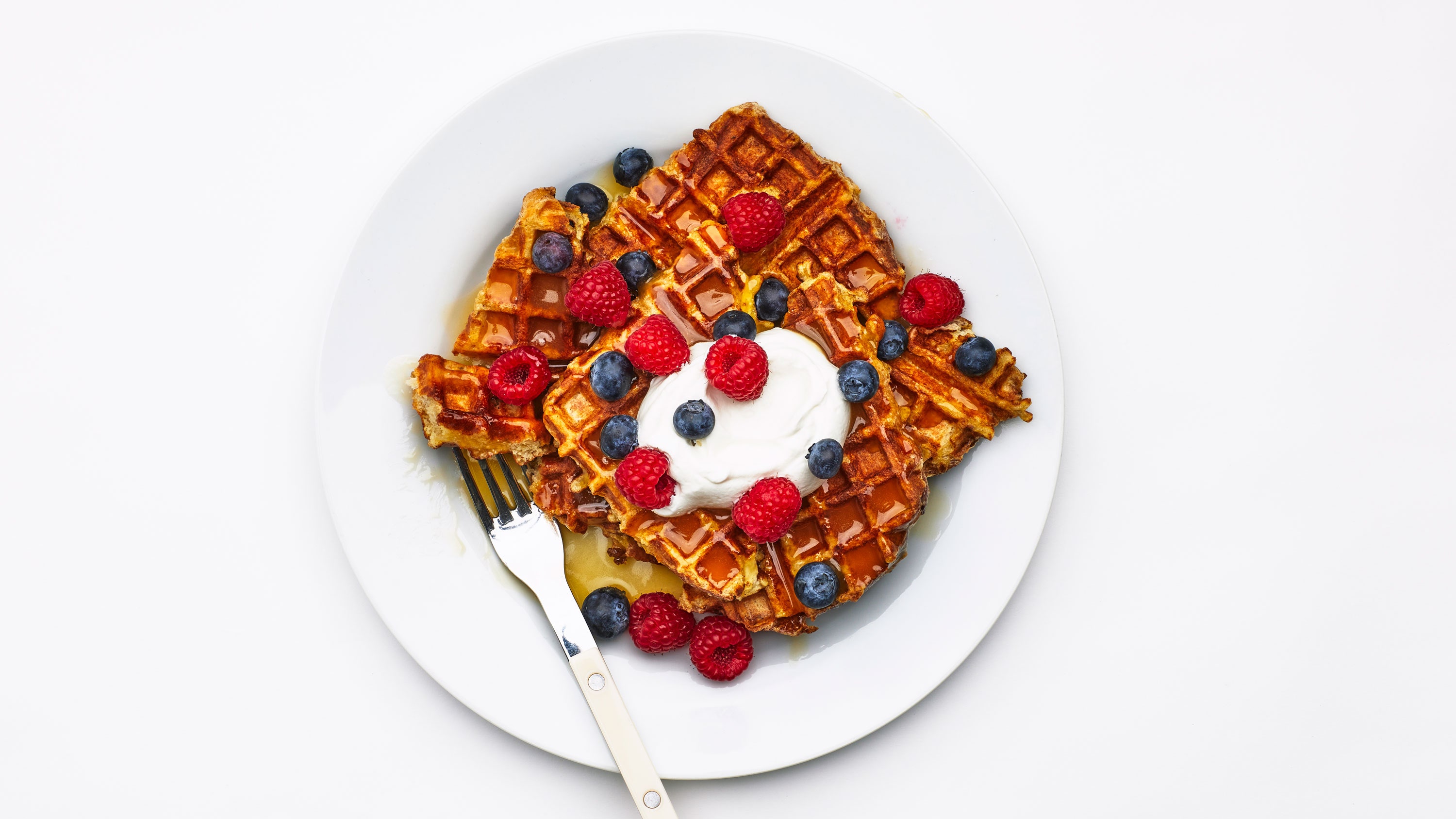