An 11-year-old boy in Georgia jumped out of a window on a school bus last week to escape bullying, the boy’s dad said.

Dion Murphy told FOX5 Atlanta that older students have been bullying his son aboard the bus this school year. He said he watched video of the latest incident with the Youth Middle School principal on Friday.

“One student jumped in his face, he was pushing him against the window, when he fell, the other student took his shoe and in a desperate attempt to escape it, he jumped out the window,” Murphy said.

Authorities said the boy landed on top of a passing pickup truck and rolled onto the highway. He suffered a concussion and a broken elbow, according to the station.

Murphy said the incident “broke my heart” and that it wasn’t the first time his son had been bullied. Murphy said he had met with school leaders in March to discuss the bullying.

“There’s more tapes and that’s why I’m so upset because the school neglected the bullying act and did not do anything about it,” he said. “They took it as horse-play, but my son could have lost his life.”

The school issued a statement to the station confirming that a student suffered non-life-threatening injuries in an incident aboard a school bus on Wednesday.

“The Walton County School District does not tolerate bullying and harassment of any kind,” the statement said. “The incident is being thoroughly investigated by school officials and any disciplinary issues that may arise will be handled appropriately at the school level.”

The boy is no longer enrolled at Youth Middle School, the station reported. 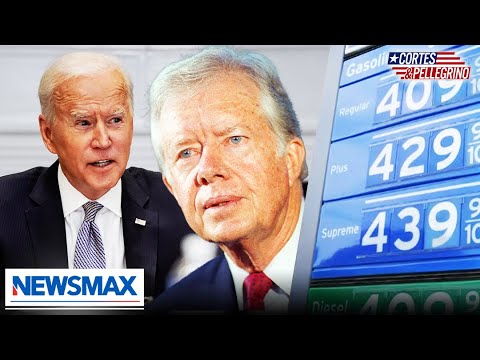 Welcome back to the 1970s | Cortes & Pellegrino 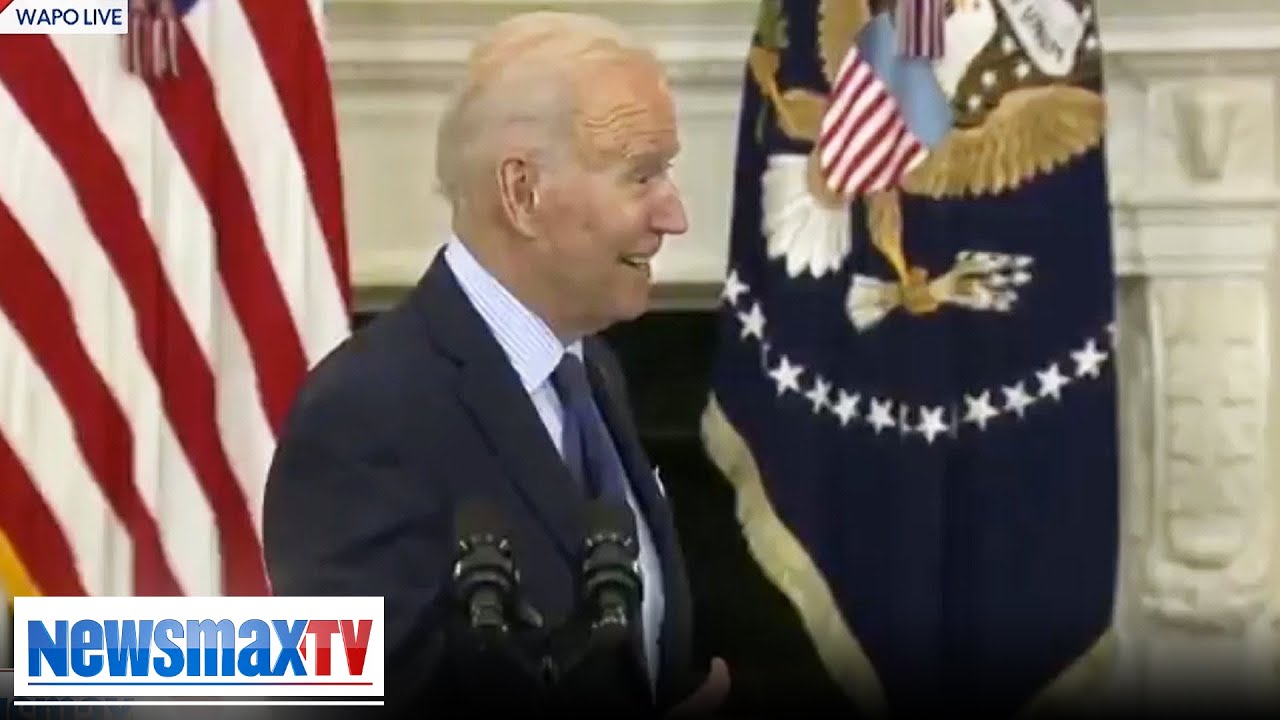