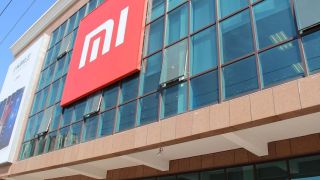 An investigation by the German Federal Office for Information Security (BSI) has found no evidence that Xiaomi smartphones have built-in censorship capabilities.

The watchdog initiated a probe after a report by the Lithuanian Defence Ministry’s National Cyber Security Centre last year concluded that the Xiaomi Mi 10T 5G could detect certain terms and censor them in key applications, including the browser.

It was alleged that as many as 449 terms, such as ‘Free Tibet’, ‘Long live Taiwan independence’ or ‘democracy movement’ could be censored. Officials added that the feature had been switched off for users in the European Union but could be switched on remotely, if required.

Accordingly, Lithuanian authorities urged its citizens to throw away any Xiaomi devices in their possession and implied other nations should follow its lead.

However, their German counterparts could find no reason to suggest similar measures.

“As a result, the BSI was unable to identify any anomalies that would require further investigation or other measures,” a BSI spokesperson told Reuters.

Xiaomi has always denied the allegations and has welcomed the BSI’s findings: “Xiaomi is pleased that, the results of the investigation conducted by the German Federal Office for Information Security (BSI) published yesterday, confirm our commitment to operate transparently, responsibly and with the privacy and security of our customers as a top priority. It has proved that we adhere to all EU and national data privacy and security laws, as well as all applicable EU standards for devices. We welcome the exchange with users, regulators, and other stakeholders like the BSI as we are committed to constant improvement and innovation.”

Steve McCaskill is TechRadar Pro’s resident mobile industry expert, covering all aspects of the UK and global news, from operators to service providers and everything in between. He is a former editor of Silicon UK and journalist with over a decade’s experience in the technology industry, writing about technology, in particular, telecoms, mobile and sports tech, sports, video games and media. 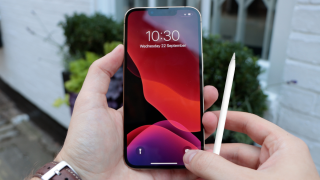 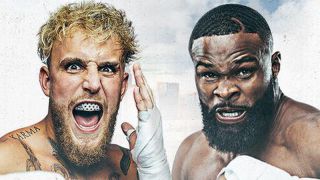 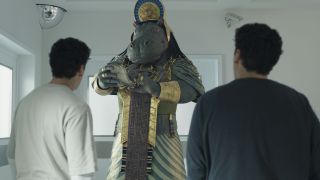 What time is Moon Knight episode 6 released on Disney Plus?