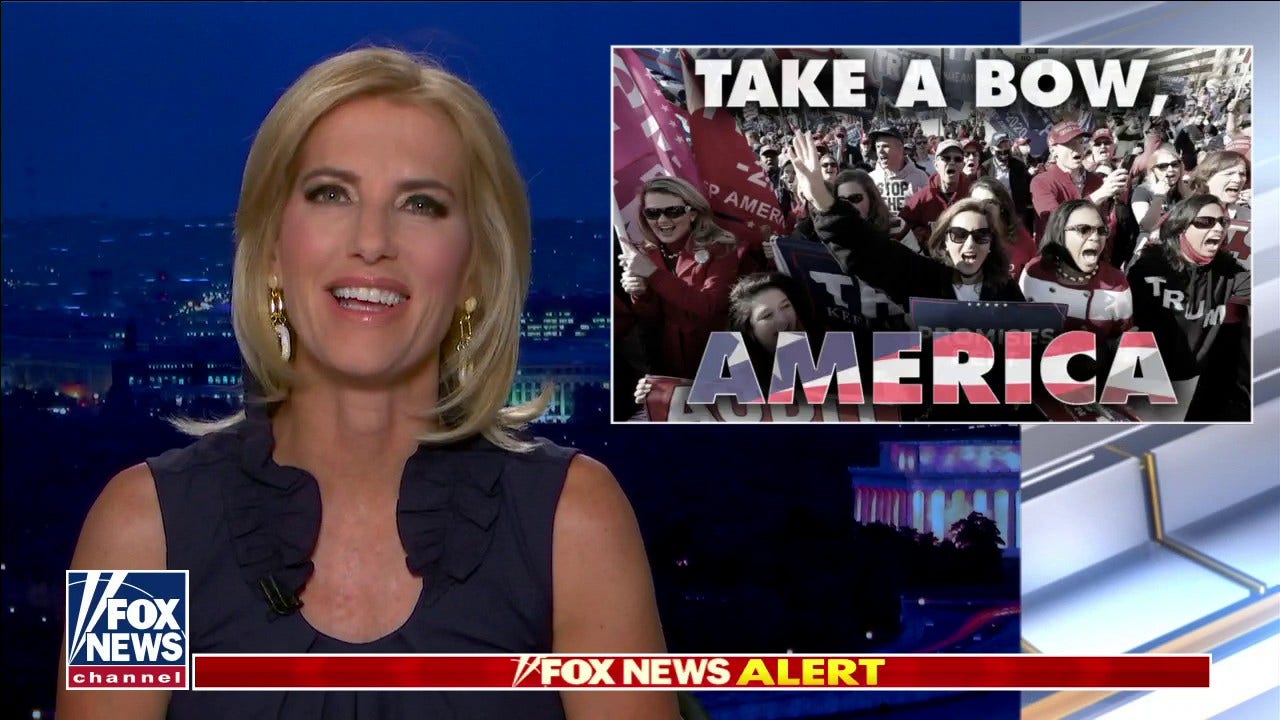 In her “Ingraham Angle” on Monday, host Laura Ingraham pointed out that there are increasingly more about-faces on the part of the government in recent weeks when it comes to retraction of coronavirus-induced socioeconomic lockdowns and the like.

Ingraham said that although President Joe Biden announced that a 4th of July celebration will be held at the White House, it was only several weeks ago that he was using Independence Day as a gloomy ultimatum to reach a vaccine threshold, and setting the picnic bar at “small groups” if any at all.

“The reason Biden changed his mind about the 4th of July was because freedom-loving Americans and governors who represent them forced his hand,” said Ingraham. “The red states were leaving the blue states in the dust in every metric – a mass exodus from New York, California, Illinois and other pro-lockdown, high tax states, told the tale.”

“Americans were literally voting with their feet, in some cases uprooting their families to be able to send their children to in-person schools.”

The host pointed to several governors who have led the way in reopening – or never originally closing – their economies and making their own informed decisions about mitigation instead of taking the CDC or NIAID Director Anthony Fauci at their word.

She said that Governors Ron DeSantis of Florida, Kristi Noem of South Dakota, Pete Ricketts of Nebraska, Brian Kemp of Georgia, William Lee of Tennessee, Greg Abbott of Texas and Tate Reeves of Mississippi were the “decisive” leaders that forced the White House and federal medical establishment to back down.

“The fact is, whatever you’re feeling on the COVID vaccines, they’re not what’s forced Democrat-run states to fully reopen,” Ingraham said.

The host added, in contrast, that without the leadership of those state executives, the U.S.’ state of lockdown may look more like its neighbor to the north, Canada, where Prime Minister Justin Trudeau continues to enforce stringent lockdown measures and a closed border with the U.S. – notably including what is Alaska’s only land boundary.

Further to that point, Ingraham remarked, the liberal Trudeau would not have renewed such a harsh policy against the United States and its people – as he did very recently – if Donald Trump were still president.

She also pointed to Wales where similarly hefty restrictions are also set to continue for some time on their residents.

In America, she said, a nationwide often-apolitical grassroots effort by everyday people – like fed-up public school parents and residents of heavily-locked-down states like New York – to turn the tide against the lockdowns.

“It took parents showing up at school board meetings to demand that schools open.  It took actual doctors and scientists setting the scientific record straight, regardless of the professional repercussions,” she said.

“It took small business owners fighting the shutdowns with everything they had. In the end, those people forced the blue states to open earlier and more completely than they would have otherwise.” 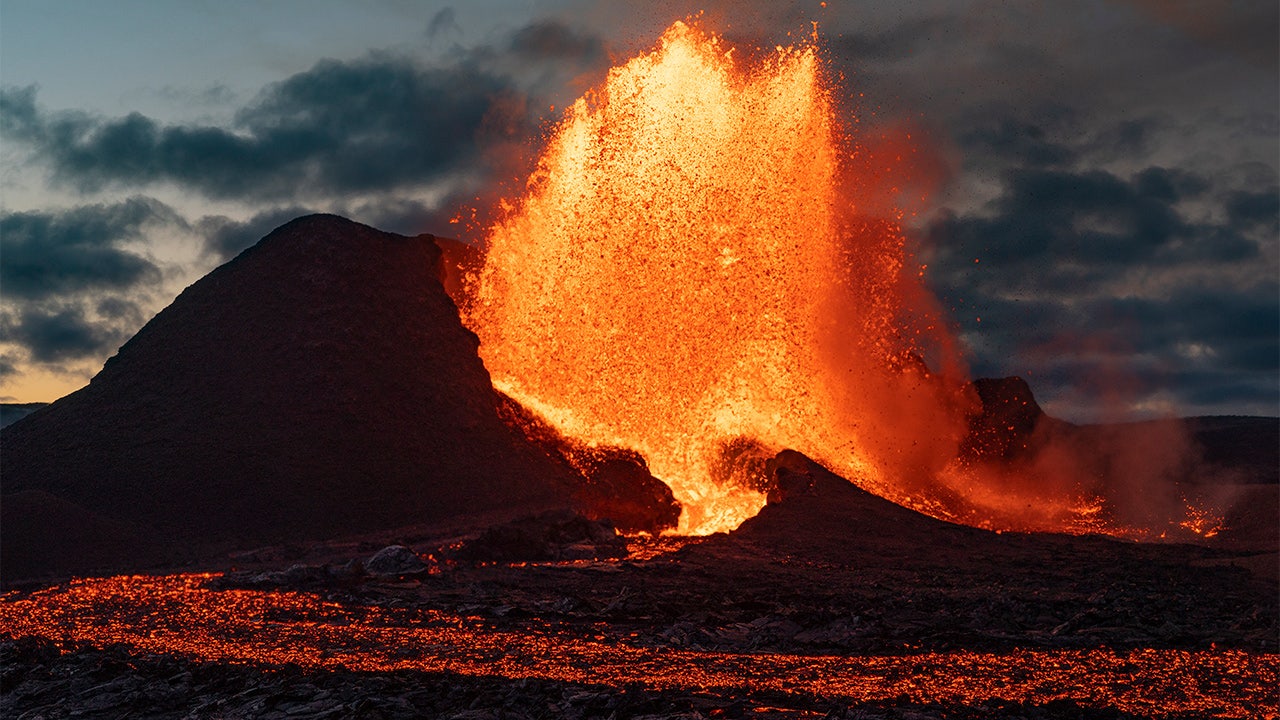