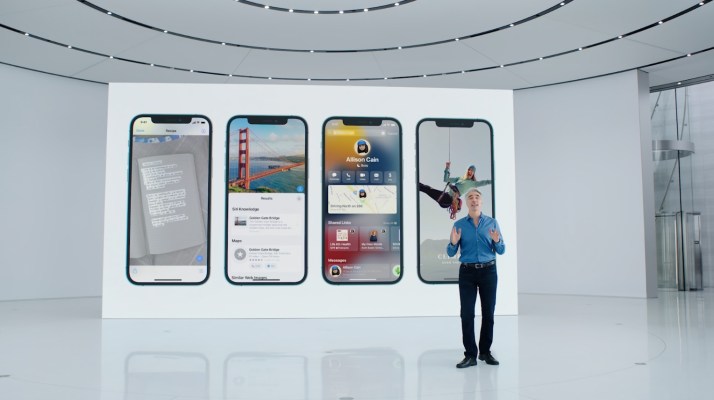 Shortly after today’s virtual conference Apple announced that the next major iOS version will be available for prime time very shortly: iPhone users can update to iOS 15 September 20. Apple first revealed iOS 15 at the Worldwide Developers Conference earlier this year.

The biggest update to iOS 15 was the new Focus mode. You can set up different modes, including “Do not disturb” and the ability to choose which apps and who you want notifications from. This allows you to change your focus depending upon what you are doing. You can also create Work modes, Sleep modes, Workout modes, and more.

There are many new features, including a Weather app, updated maps on Apple Maps, a better version of FaceTime and more. Safari has a new look. It was controversial at first. Apple has since listened to user feedback and updated Safari.

You can update to iOS 15 with an iPhone 6s or later. You can download it as a free update.

If you’re happy with your iPhone as it is, Apple says that you don’t need to upgrade to iOS 15.. The company will continue to update iOS 14 security patches for the foreseeable future.

Lenovo is Taking on All Comers 7 Amazing Charging Animations You Should Install On Your Android