A federal judge in New York on Thursday ruled against a lawsuit brought by a small business group seeking to return the Major League Baseball (MLB) annual All-Star Game to Atlanta after league officials decided to move it to Colorado in protest against Georgia’s recently enacted election law.

MLB moved the All-Star Game, scheduled for July 13, to Denver’s Coors Field from Truist Park outside Atlanta in early April, shortly after Georgia adopted new voting law, SB 202, or the Election Integrity Act of 2021 (pdf). The legislation cleared both state legislative chambers with no Democratic backing, and was signed into law by Georgia Gov. Brian Kemp on March 25—drawing praise from backers of elections integrity measures and protests from those who claim the bill amounts to voter suppression.

“I was proud to sign S.B. 202 to ensure elections in Georgia are secure, fair, and accessible,” Kemp said on Twitter. “I appreciate the hard work of members of the General Assembly to make it easy to vote and hard to cheat.”

Shortly after the bill was signed into law, MLB Commissioner Robert D. Manfred Jr. announced that the league was moving the game from Georgia.

“Over the last week, we have engaged in thoughtful conversations with Clubs, former and current players, the Players Association, and The Players Alliance, among others, to listen to their views. I have decided that the best way to demonstrate our values as a sport is by relocating this year’s All-Star Game and MLB Draft,” Manfred wrote on Twitter.

He added that the MLB “fundamentally supports voting rights for all Americans and opposes restrictions to the ballot box.”

At Thursday’s hearing, Caproni said MLB’s decision did not single out small businesses, including the plaintiff’s estimated 3,600 members in the Atlanta area, for unfair treatment, arguing that the decision affected all business owners “exactly the same.”

“To say that the legal underpinnings of this lawsuit are weak and muddled is an understatement,” Caproni said.

Howard Kleinhendler, the plaintiff’s lawyer, had said MLB’s opposition to the law was no reason to punish small businesses and others in Georgia.

“You can’t say yes to Colorado, no to Georgia because we don’t like your voting,” he said.

JNC filed the lawsuit (pdf) on May 31, seeking $100 million of compensatory damages plus $1 billion of punitive damages.

“That’s real money for real people,” Ortiz said. “It might be a rounding error for large corporations like Delta, Coke, or Major League Baseball.”

“But for these small business owners that were counting on and preparing the All-Star game for 21 months and then to have it ripped out … stolen from under them.”

“We think it’s a true travesty,” he added.

Patricia Tolson and Reuters contributed to this report. 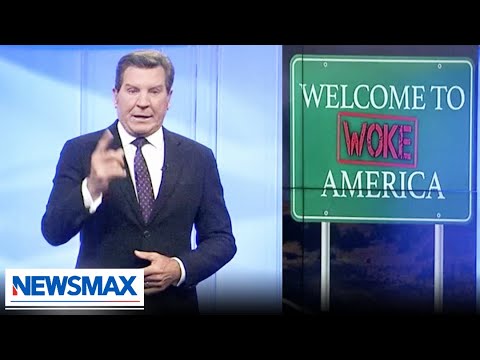 How To Tech Engage Your Senses with Illuminarium, An Immersive Multisensory Theater

Illuminarium Art museums, movie theaters, and concert halls are wonderful, but they don’t exactly engage all of your senses. However, that’s precisely what multimedia venue Illuminarium is setting out to do—making it easy for users to immerse themselves in a virtual environment. “When you walk in, you will feel like you are there,” said Alan…