As I write this, the biggest story in the entire world is a virus that is making its way around the planet, leaving a trail of sickness and death in its wake, while sending a much bigger shockwave of fear and uncertainty out front. Last week, the US stock market dropped 15% in just a few days, the most shocking correction since the 2008-2009 financial crisis (and the most interesting drop since the founding of this blog in 2011).

I am sure you’ve been hearing, reading or watching plenty about it already, but the real question is, what should we do about it?

The fear and doubt seems to be what the news stories have been emphasizing. It is very contagious and sneaky. The disease seems to spread rapidly, with each carrier infecting 2-3 more people. It may prove to be more fatal than the common flu, with an estimated death rate of 1% (based on limited data from older cruise passengers).

On the news, we see rows of hastily installed hospital beds, people wearing paper face masks even here in our own country, empty supermarket shelves and shuttered factories and public venues.

We are reminded that we haven’t seen anything yet because with mild symptoms that can mask for days, many cases of the disease are not being reported. We see rows of poorly-equipped hospitals, people wearing paper face masks even here in the country, and empty supermarket shelves. PEOPLE are smashing through our windows to take the last few cans of beans after we run out AMMO in our shotguns.

Some people are more susceptible to this kind of thinking than others. I have had a few myself. They advised me to keep “at least a few weeks’ worth” of nonperishable food in my freezer and to make sure I have plenty of fuel and a generator. I need to reconsider my decision not to keep guns in the home.

As I write this on March 2nd, there have been about 90,000 confirmed cases of COVID-19. While the number of cases is growing fast, it is still a number, or about one thousandth percent of the global population. So even if it multiplies 100-fold, it would be a tenth of one percent. And out of these 90,000 people, about half are already recovered and have moved on with their lives. The vast majority of those still ill and those who have not been diagnosed yet, as well as those who may be infected, will recover.

But do we have any idea how bad it will get, before it gets better? We do, it turns out. First, some perspective.

Here are this year’s numbers for the tried-and-true traditional flu for the 2019 flu season in the US alone (and remember the USA is only four percent of the world population):

Wow, 32-45 million cases of the flu already, and tens of thousands of deaths. It was so serious that even I didn’t know it. Yet, the flu is not something I worry about.

Even scarier: every year, about 2.8 million people die in the US alone, and a full 70% of these deaths (over two million people per year) are caused by “lifestyle factors”, which to put it plainly means ignoring Mr. Money Mustache’s advice about bikes, barbells and salads every day.

So if we start with the common flu, which is surprisingly scary, choosing car-based transportation and TV-based entertainment and consuming processed high-carbohydrate food and soft drinks should feel at least an additional hundred times scarier than that.

But do these situations make you feel fearful? A lot less fear is expressed about the Coronavirus. Probably not, because we humans generally suck at putting numbers, statistics and probabilities into perspective.

We Have Been Here Before

In my lifetime alone, we have seen the rise and decline of quite a list of worldwide health scares, each of which was covered in the news with similar intensity to what we see today. AIDS, Ebola, SARS, Bird Flu, and the 2009 Swine Flu pandemic, also known as H1N1. That one was particularly serious in retrospect, having infected between 11-21% of the world’s population and taking the lives of about 500,000.

Yet, here we are with that frightening event behind us and a global economy that has never been more prosperous. This is what we will end up saying about the current moment from the perspective of a more prosperous future.

And Math Can Help Create Perspective

Contagious diseases don’t just grow forever until everybody is dead. They follow an S-curve, like this recent prediction for Covid-19’s spread. It estimates that things will flatten soon but it also continuously updates to new information and makes educated guesses – an excellent strategy for dealing with uncertainties in life.

On the other hand, some estimates are more pessimistic. Disease modelers at Northeastern University used different assumptions in mid-February to predict between 550,000 and 4 million cases in China*, before we reach the flat top of our “S”. That because of extreme quarantines, that turned out to be pessimistic as well and China flattened out well below 100k.

So let’s imagine that a 4-million outbreak happened in the rest of the world. That’s still only a twentieth of one percent of the world’s population who would even get the disease, and then a further 99% of those would recover. It’s still too early to predict the world’s numbers and I’m not qualified. It’s important to understand the context of eight billion people living on Earth. That’s a large number.

As a final source for information on world health issues, I like to read what Bill Gates has got to say. And sure enough, he written this great opinion piece in a medical journal and an even better Ask Me Anything on Reddit. His main point? How well governments respond to a virus will determine how much damage it does. A quick response and lots of caution will lead to better results.

There’s still much uncertainty. But when faced with a lack of information, we can choose one of two options on where to learn more:

As Mustachians, we get our information from scientists rather than news anchors and politicians, and then we choose a course of action based on what is in our circle of control. In the case of the Coronavirus, I would say that means taking the following steps:

Guns and ammo and a bunker full of canned beans not required.

* a really interesting quote from that same article about the size of the uncertainty around diseases:

” In the autumn of 2014, modelers at CDC projected that the Ebola outbreak in West Africa could reach 550,000 to 1.4 million cases in Liberia and Sierra Leone by late January if nothing changed. As it happened, heroic efforts to isolate patients, trace contacts, and stop unsafe burial practices kept the number of cases to 28,600 (and 11,325 deaths). “

The last couple of week’s unprecedented 1.5% drop in US interest rates is a once-in-a-lifetime opportunity to cut down interest costs on any remaining mortgages or student loans you still have. Check out Credible.com (NMLS No. 1681276) for a fast check on whether or not it is worthwhile in your own situation. (See their mortgage disclosure here)

note – Credible has now joined the short list of approved MMM affiliates, see more info here if you are curious how I handle them. 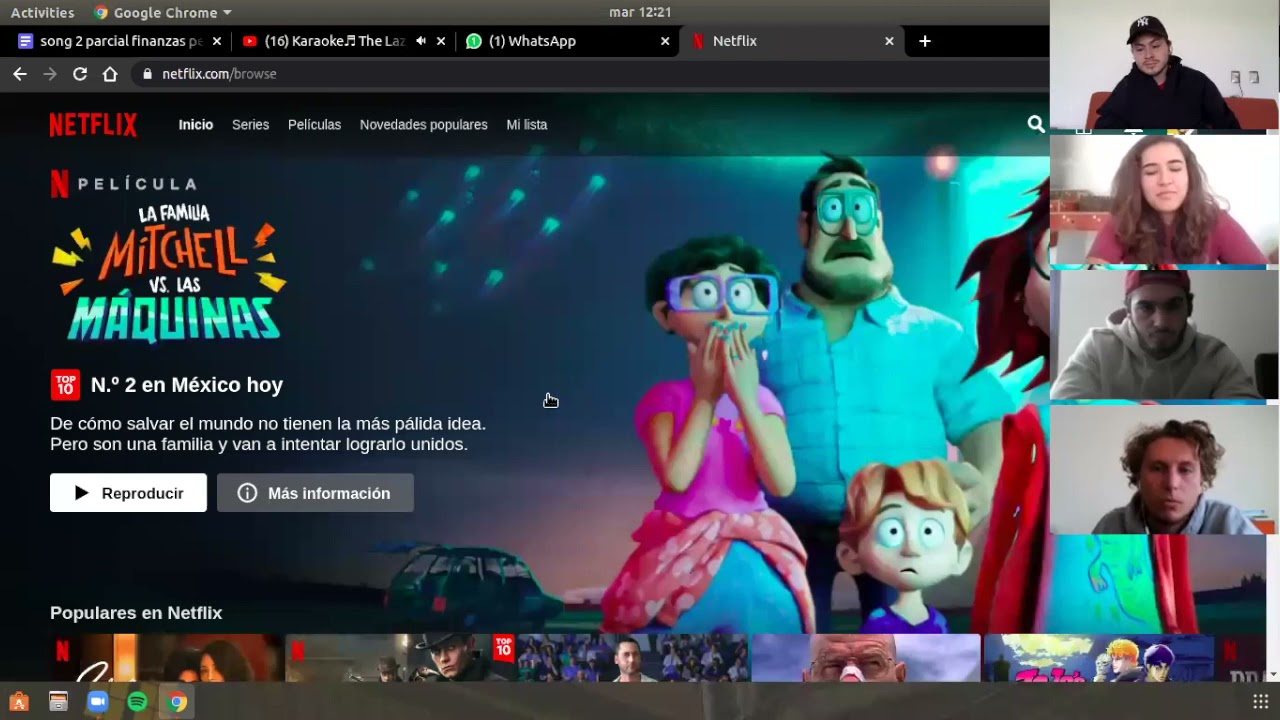 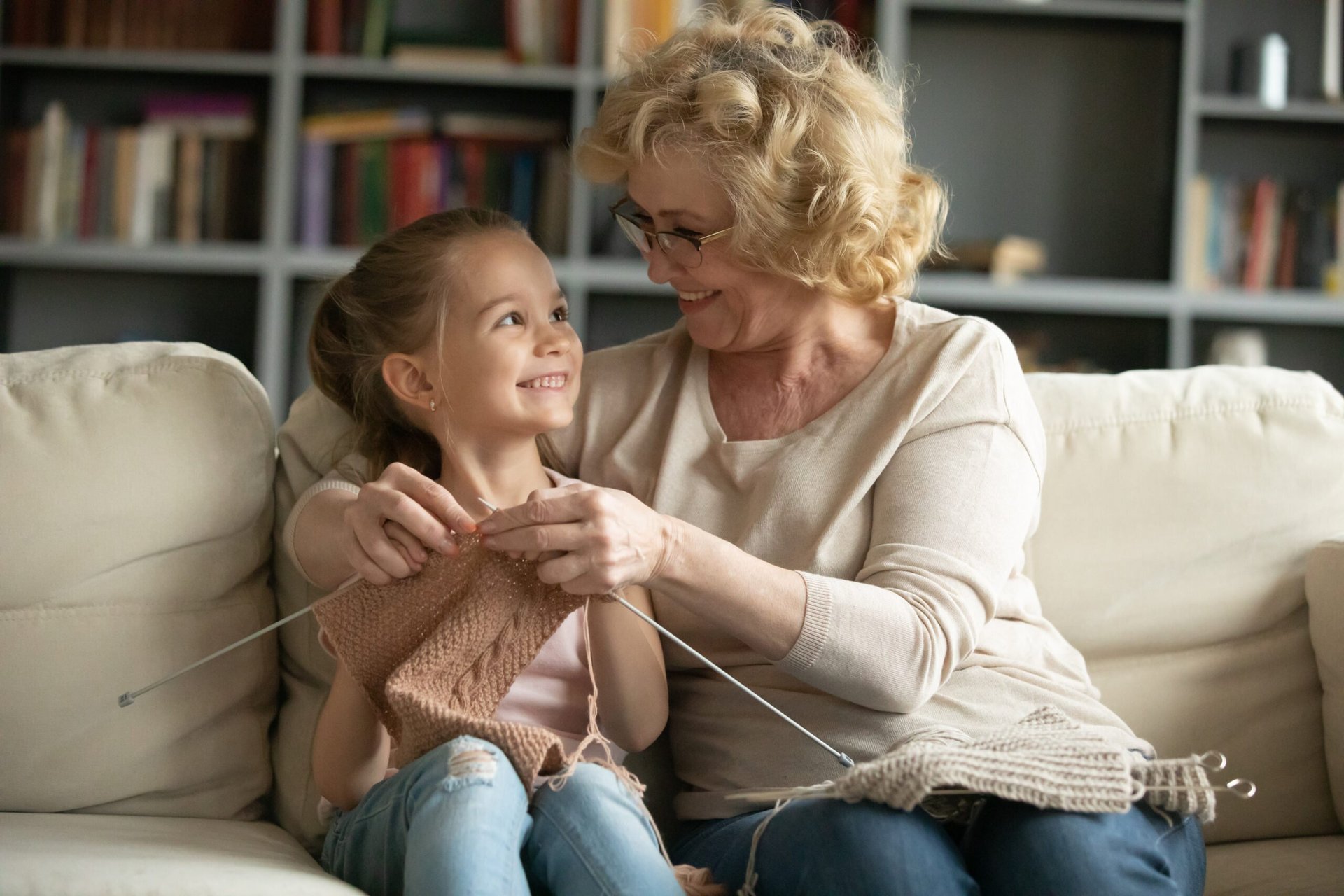 Cut These 11 Expenses Now If You Hope to Retire Early