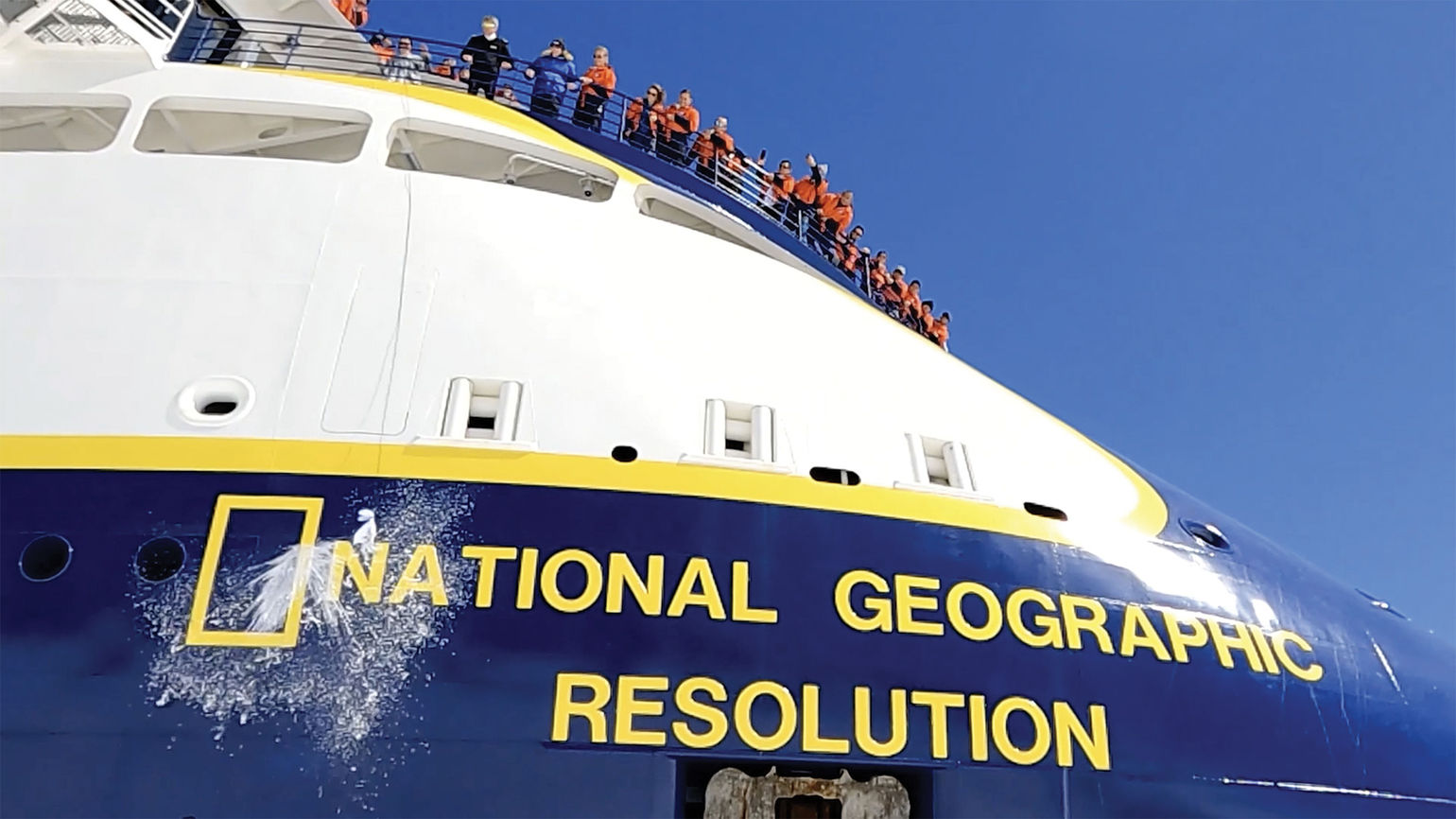 Lindblad Expeditions has christened its second polar vessel, the National Geographic Resolution, also its second vessel to launch this year.

Capt. The Resolution was christened by Heidi Norling at the launch of its inaugural voyage to Antarctica, South Georgia, and the Falklands. The traditional Champagne toast followed the christening in Duse Bay, Weddell Sea.

Lindblad’s other polar vessel, the National Geographic Endurance, was christened earlier this year.

” “Seeing our two new ships together in Ushuaia, was very touching,” Sven Lindblad (founder and co-chairman of Lindblad’s board) said. They are truly extraordinary ships. They have exceeded our expectations. “

The Resolution will spend its first season in Antarctica, before moving to Europe this spring. The ship will travel in the Arctic this summer and then return to Antarctica. 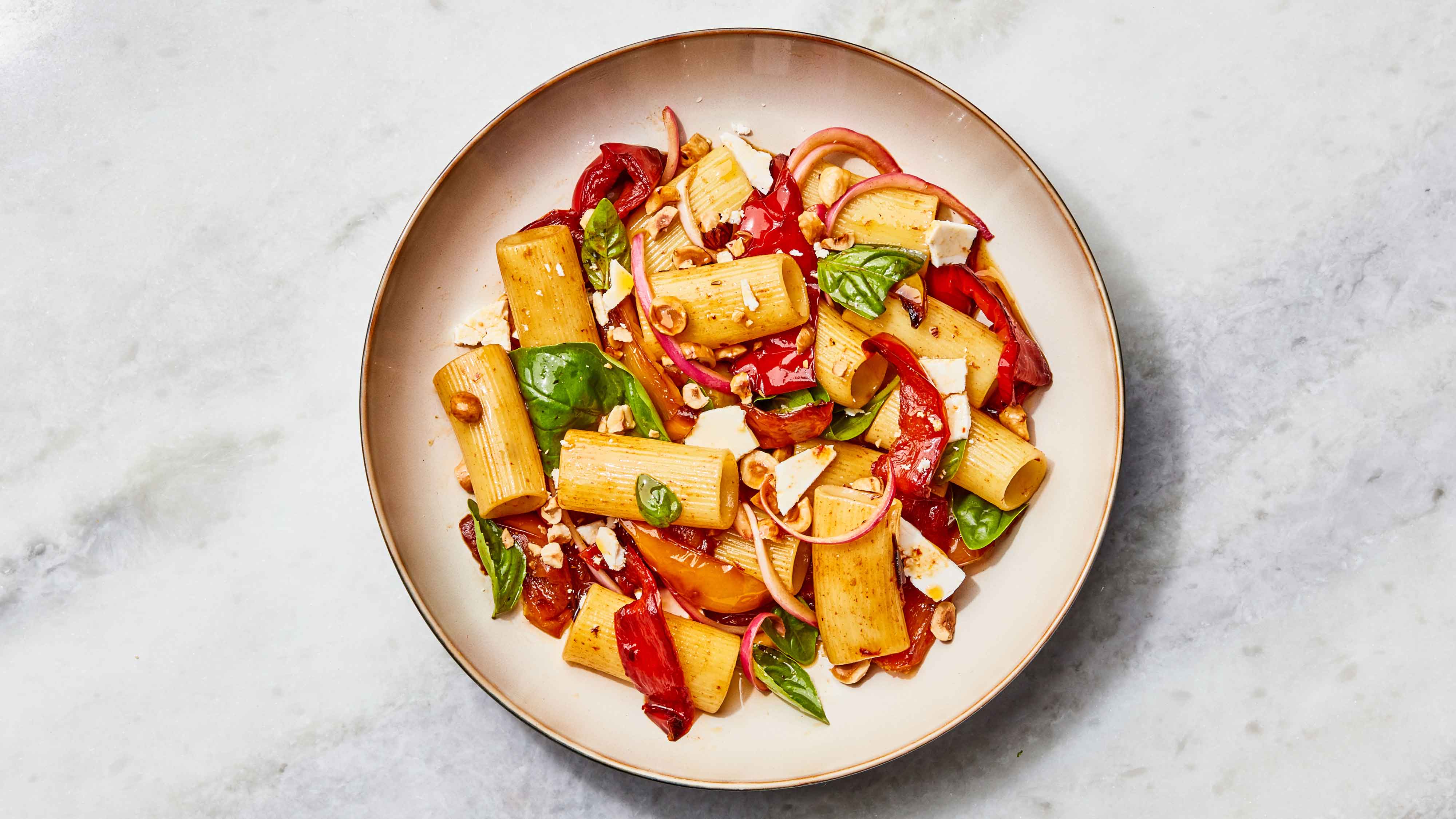 13 Recipes BA Staffers Are Making This Fourth of July 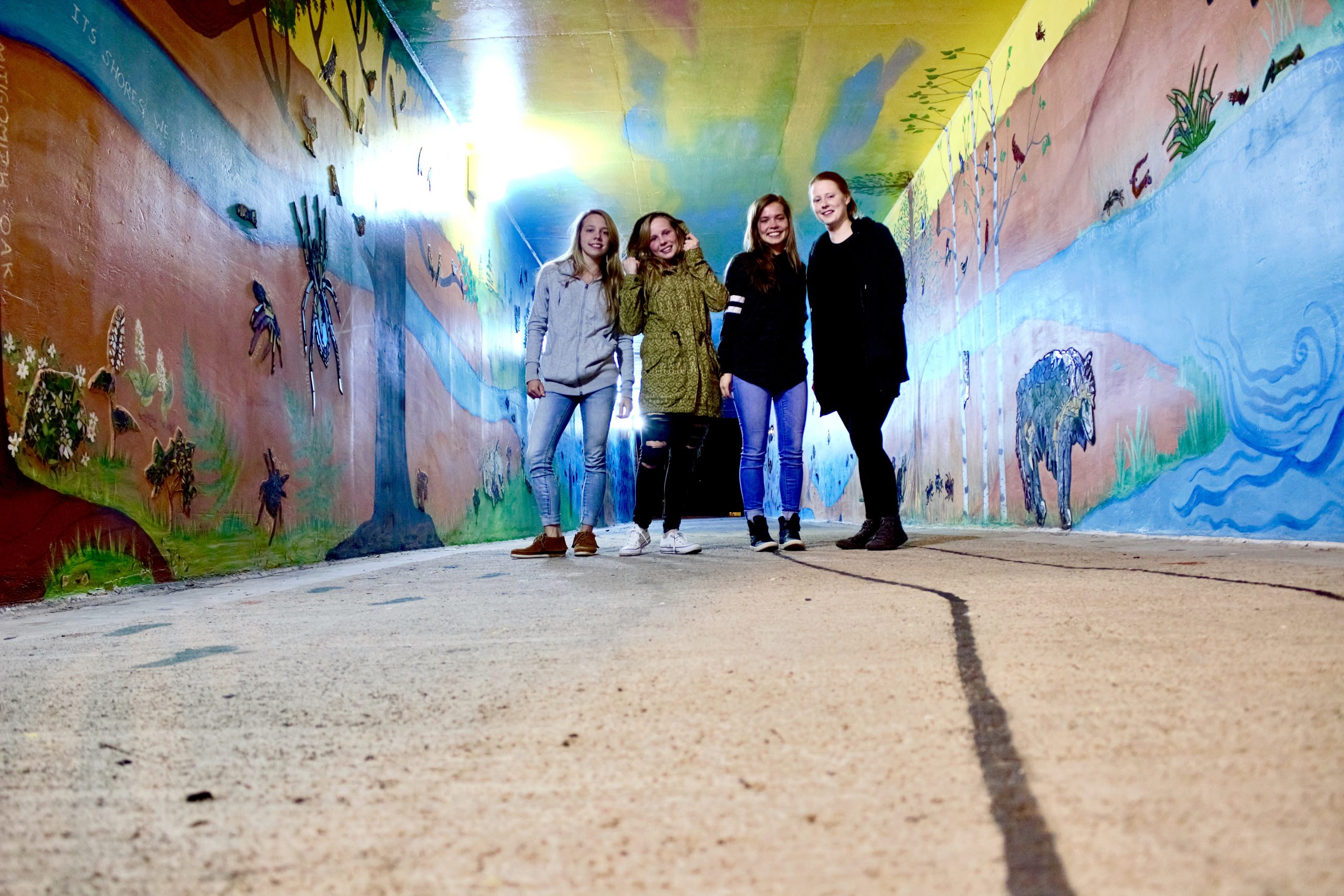 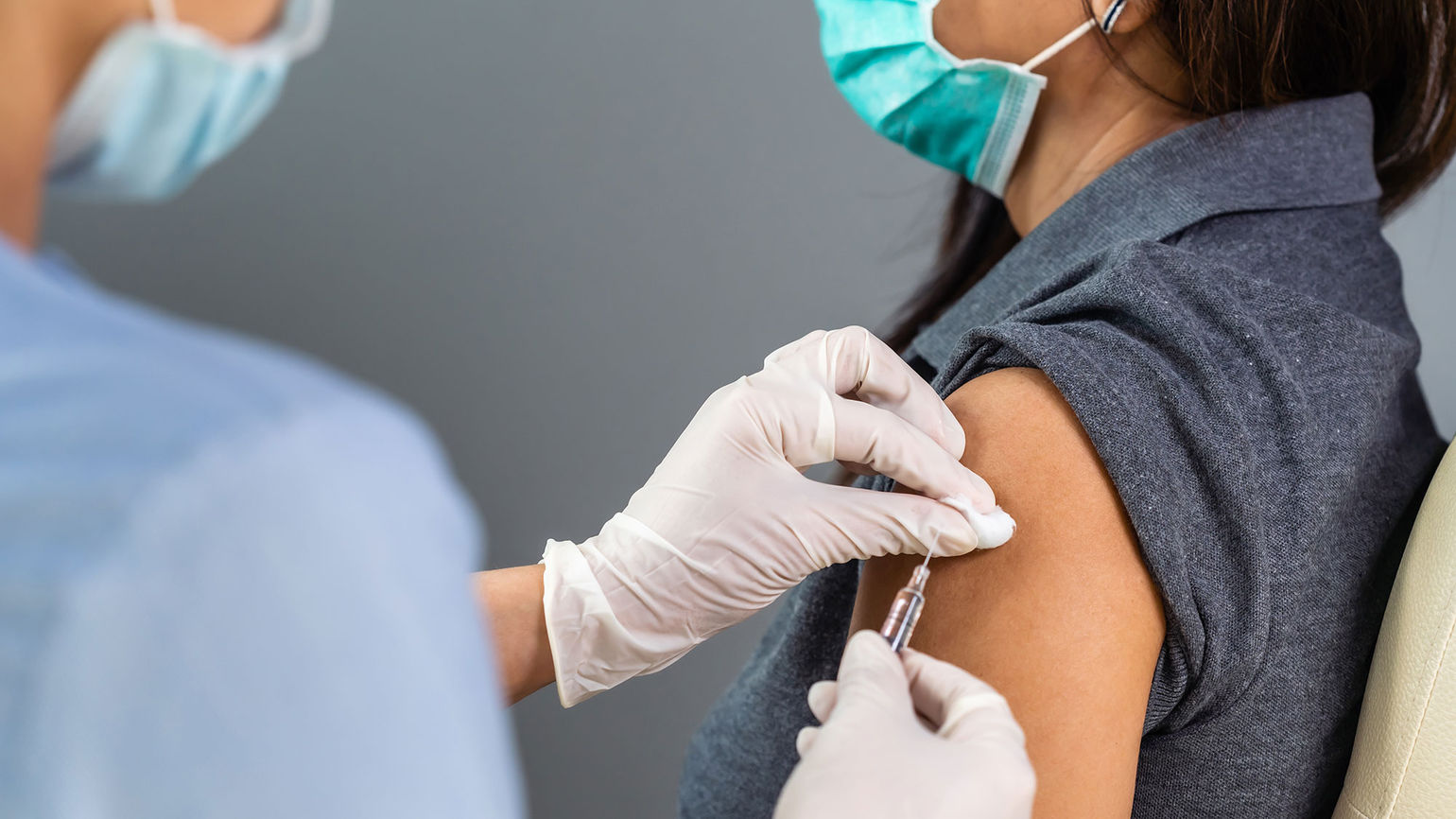