Body camera footage of a 2019 arrest in Louisiana allegedly shows state troopers punching, dragging and using a stun gun on a Black man, evidence that contrasts with officers’ initial claim that Ronald Greene died on impact after crashing into a tree following a pursuit.

An emergency room doctor reportedly wrote in a medical report that the troopers’ claim “does not add up” because of Greene’s bruises and stun-gun marks, according to The Associated Press.

The AP recently obtained the footage, which authorities withheld for two years and is now part of a federal wrongful-death lawsuit filed by Greene’s family and a federal civil rights investigation.

State Police didn’t open an investigation into Greene’s death following the police chase for more than a year, arguing at the time the troopers’ use of force was justified — “awful but lawful,” as ranking officials described it.

Greene, 49, led troopers on a high-speed chase shortly after midnight on May 10, 2019, south of the Arkansas state line.

Seconds before the chase ends, Trooper Dakota DeMoss warns on his radio, “We got to do something. He’s going to kill somebody.”

The 46-minute video shows troopers rush Greene’s SUV after he crashes, telling him to put his hands up.

They also reportedly used a stun gun on him multiple times as he appeared to raise his hands and can be heard saying, “I’m your brother! I’m scared! I’m scared!”

After Greene gets out of the car, the video shows a trooper wrestling him to the ground, putting him in a chokehold and punching him in the face. Another officer is heard calling Greene a “stupid motherf——.”

Greene cries “I’m sorry!” as another trooper uses a stun gun on him again and warns, “Look, you’re going to get it again if you don’t put your f——- hands behind your back!” according to the video. Trooper Kory York is allegedly seen briefly dragging Greene facedown after his legs had been shackled and his hands cuffed behind him.

York was briefly suspended for dragging Greene and for turning off his body camera.

Greene is then left facedown for nine minutes while the troopers reportedly washed the blood off their hands.

“I hope this guy ain’t got f—— AIDS,” one of the troopers is heard saying.

Master Trooper Chris Hollingsworth, who later died in a solo car crash after he found out he was going to be fired over the arrest, allegedly admitted to beating the “ever-living f— out of” Greene in a separate video obtained by the AP.

“Choked him and everything else trying to get him under control,” he is allegedly heard saying. “He was spitting blood everywhere, and all of a sudden he just went limp.”

DeMoss was later arrested for alleged excessive use of force regarding a separate police pursuit.

He said the officers “should never have” dragged Greene after he was shackled facedown. “You’ve got the guy completely compromised. He’s not hurting anybody.”

This image from video from Louisiana state police state trooper Dakota DeMoss’ body-worn camera, shows trooper Kory York bending over with his foot on Ronald Greene’s shoulder after he was taken into custody on May 10, 2019, outside of Monroe, La. The video obtained by The Associated Press shows Louisiana state troopers stunning, punching and dragging the Black man as he apologizes for leading them on a high-speed chase, footage authorities refused to release in the two years since Greene died in police custody. (Associated Press)

He noted Greene “was not without fault” and appeared to resist the troopers’ orders but insisted their actions were wrong.

Charles Key, a former Baltimore police officer and use-of-force expert said, “The training has been for a number of years that, as soon as you get someone under control, you put them on their side to facilitate their breathing … and particularly this guy, because he was very heavy.”

The lawsuit filed by Greene’s family claims officers left him “beaten, bloodied, and in cardiac arrest” and then lied about his cause of death.

Greene appears on the sometimes patchy video a few minutes later appearing limp and to be bleeding from the head. He was soon taken by ambulance to a hospital where he was pronounced dead.

After the initial claim that Greene died after he crashed, State Police later released a one-page statement acknowledging only that Greene struggled with troopers and died on his way to the hospital.

Louisiana Gov. John Bel Edwards, a Democrat, allowed Greene’s family to see the footage last year but it wasn’t released to the public because of the ongoing investigation.

The Associated Press contributed to this report. 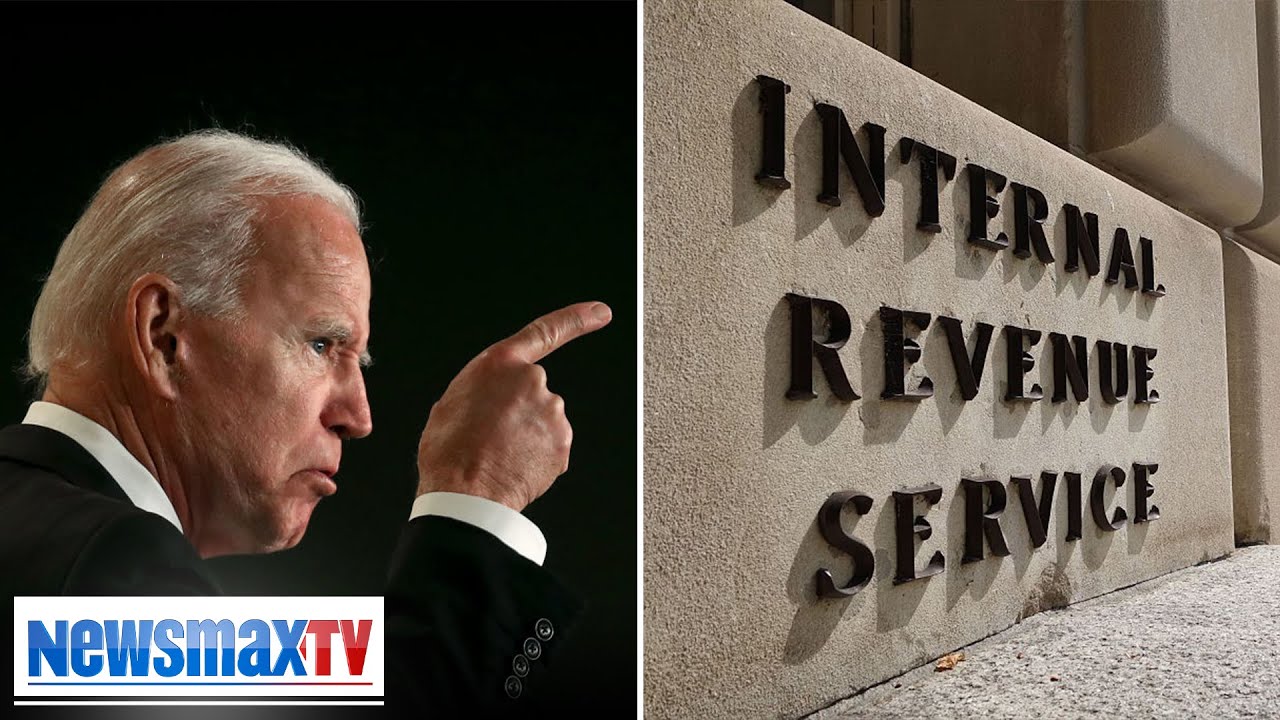 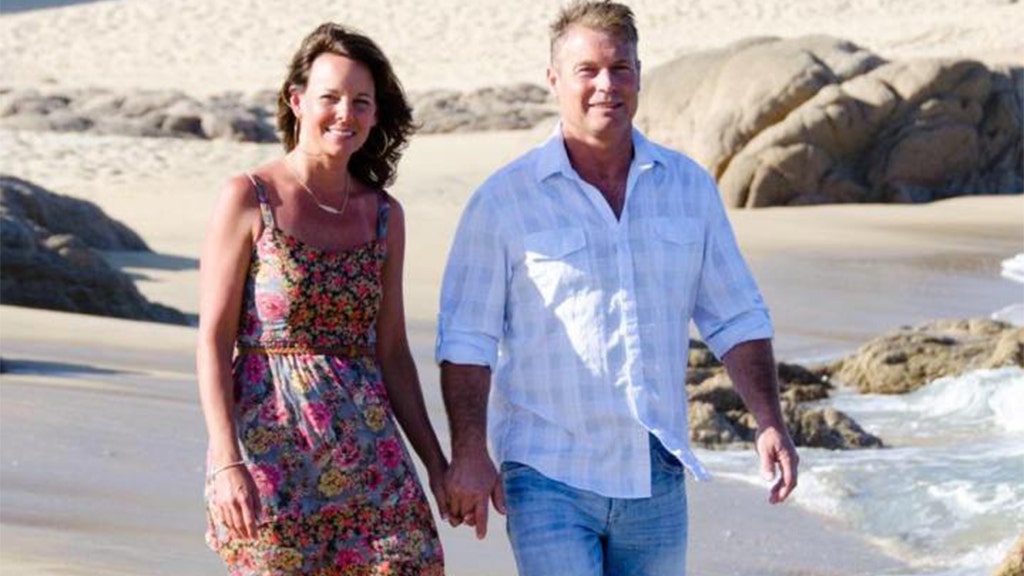