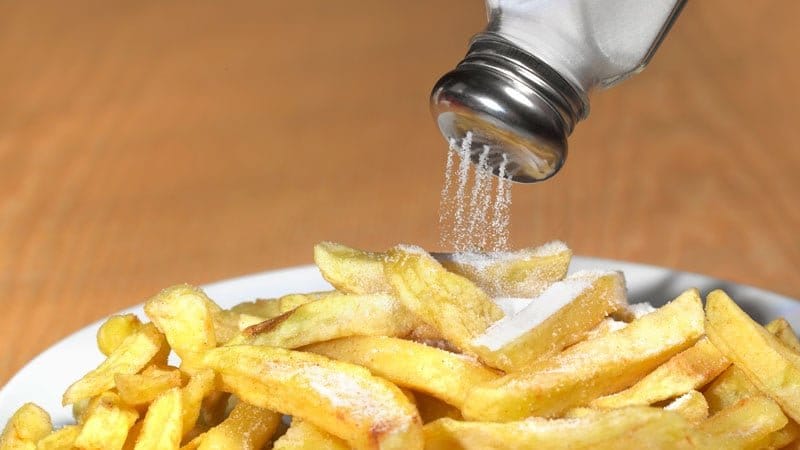 If you find it difficult to fall asleep at night after eating certain foods, such as French fries or pizza, it could be due to the high levels of salt in these foods.

For decades, scientists have recommended that people limit their intake of salty foods due to the increased risk of high blood pressure, heart attacks and strokes. Research has shown that hypertension is linked to insomnia and other sleep problems.

A new study on mice shows that salty foods may directly affect sleep rather than indirectly contributing to sleep problems through raising blood pressure.

The findings were presented virtually at the Seventeenth International Conference on Endothelin. They are based on a study that examined how high-salt diets affect physical activity and activity in the suprachiasmatic region of the brain, which controls circadian rhythms or the biological clock.

This region is active more during the day than at night. This is because it aligns with healthy sleep-wake cycles, which make it easier to wake up refreshed after a good night of sleep.

In this study, mice showed similar levels of physical activity regardless of whether they were eating high amounts or low levels. However, mice fed a high-salt diet showed more neuronal excitability at night in the suprachiasmatic nuclear nucleus than mice who ate a regular diet. The authors concluded that neuronal excitability at nights could disrupt the biological clock, making sleep more difficult.

The results of animal studies are often not valid in human trials. This is a problem that can be difficult to resolve. Independent experts have yet to review the results.

However, these findings provide another reason to think about how much salt you eat. According to the US Food and Drug Administration, Americans consume an average of 3400mg sodium per day. This is more than the 2300 daily recommended sodium intake, which is about 1 teaspoon of table Salt. This salt is mostly found in packaged and pre-prepared foods. Constantly Thinking About Food? Here’s Why and How to Fix it 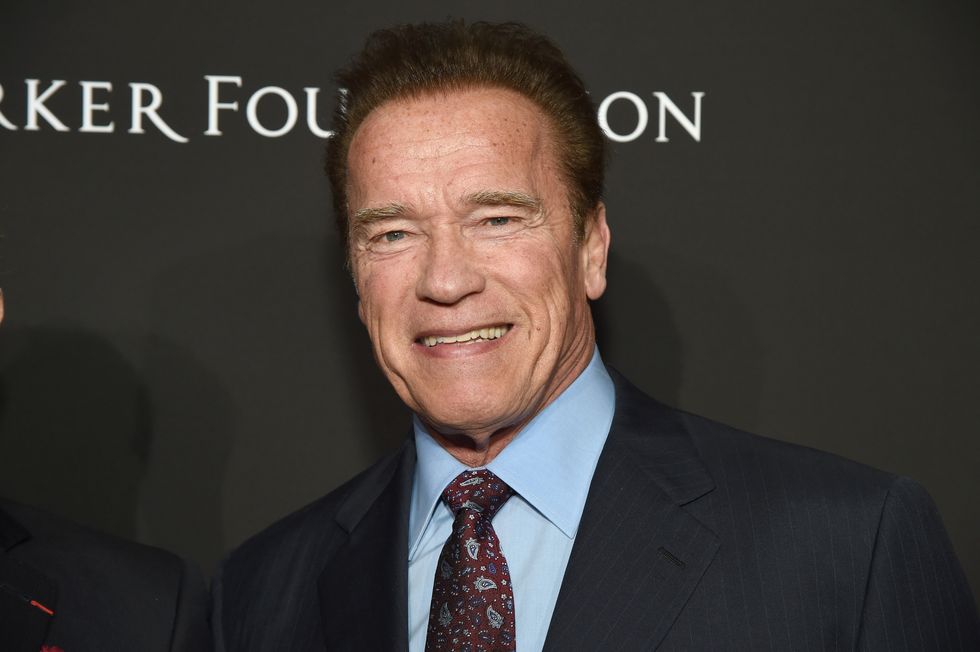