A new airline plans to launch transatlantic service out of Belfast in the summer of 2024.

Fly Atlantic says it will be a low-fare airline. Along with flying to North America, the carrier plans to fly from Northern Ireland to mainland Europe and to offer connecting service via Belfast between the U.S. and Europe.

According to the BBC, Fly Atlantic will launch with six aircraft. Fly Atlantic hasn’t announced routes or the type of aircraft it will fly.

You’re on Vacation, Thank Goodness. Here’s What to Cook 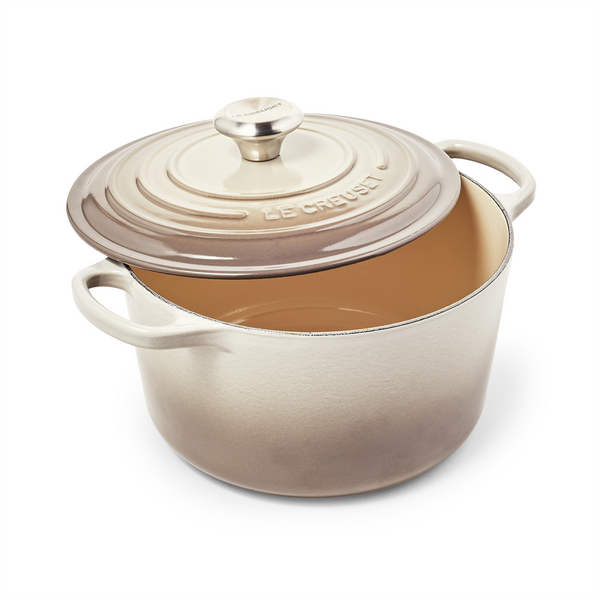 21 Best Labor Day Sales for Your Kitchen, Campsite, Dining Room and Beyond