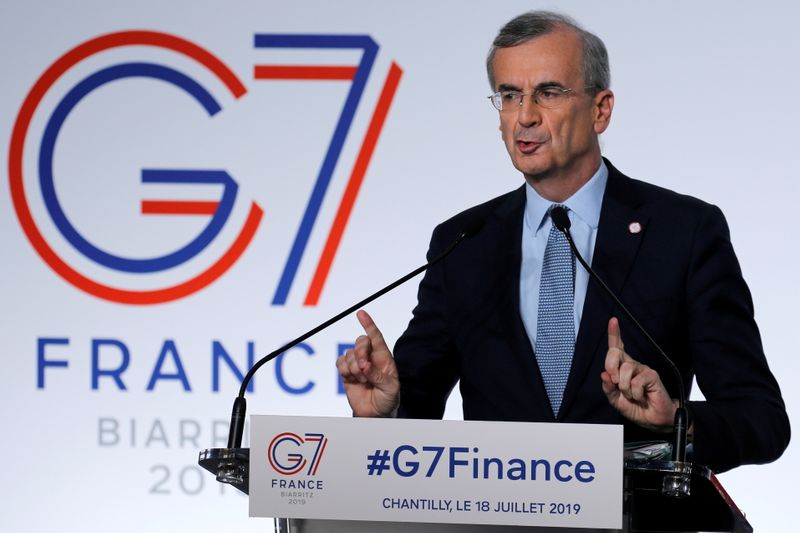 PARIS (Reuters) – There is no reason for the European Central Bank to increase rates between now and the end of 2022 as euro zone inflation is expected to fall back below the ECB’s 2% target, Bank of France governor Francois Villeroy de Galhau said on Tuesday.

He also played down concerns that problems at China Evergrande Group, which faces a liquidity crisis, could have a broader impact, saying: “There will be no contagion outside China. This is a serious problem for Chinese authorities.”

Villeroy, who is a member of the ECB’s policy-setting governing council, told France Info radio that overall inflation in the 19-country euro zone should be back below 2% by the end of next year.

ECB President Christine Lagarde said last week that the central bank still saw Europe’s inflation upswing as temporary and that there were no signs yet that the recent surge was becoming embedded in wages.

“So today there is no reason, for example, for the European Central Bank to raise interest rates next year.”

Asked whether the liquidity crisis at Evergrande could lead to global contagion as the 2008 collapse of Lehman Brothers did, Villeroy said: “The main consequence is likely to be some slowdown in Chinese growth.”

Property developer Evergrande, which has $300 billion of debt, has missed a series of bond payments, roiling global markets.

Disclaimer: Fusion Media would like to remind you that the data contained in this website is not necessarily real-time nor accurate. All CFDs (stocks, indexes, futures) and Forex prices are not provided by exchanges but rather by market makers, and so prices may not be accurate and may differ from the actual market price, meaning prices are indicative and not appropriate for trading purposes. Therefore Fusion Media doesn`t bear any responsibility for any trading losses you might incur as a result of using this data.

Fusion Media or anyone involved with Fusion Media will not accept any liability for loss or damage as a result of reliance on the information including data, quotes, charts and buy/sell signals contained within this website. Please be fully informed regarding the risks and costs associated with trading the financial markets, it is one of the riskiest investment forms possible. 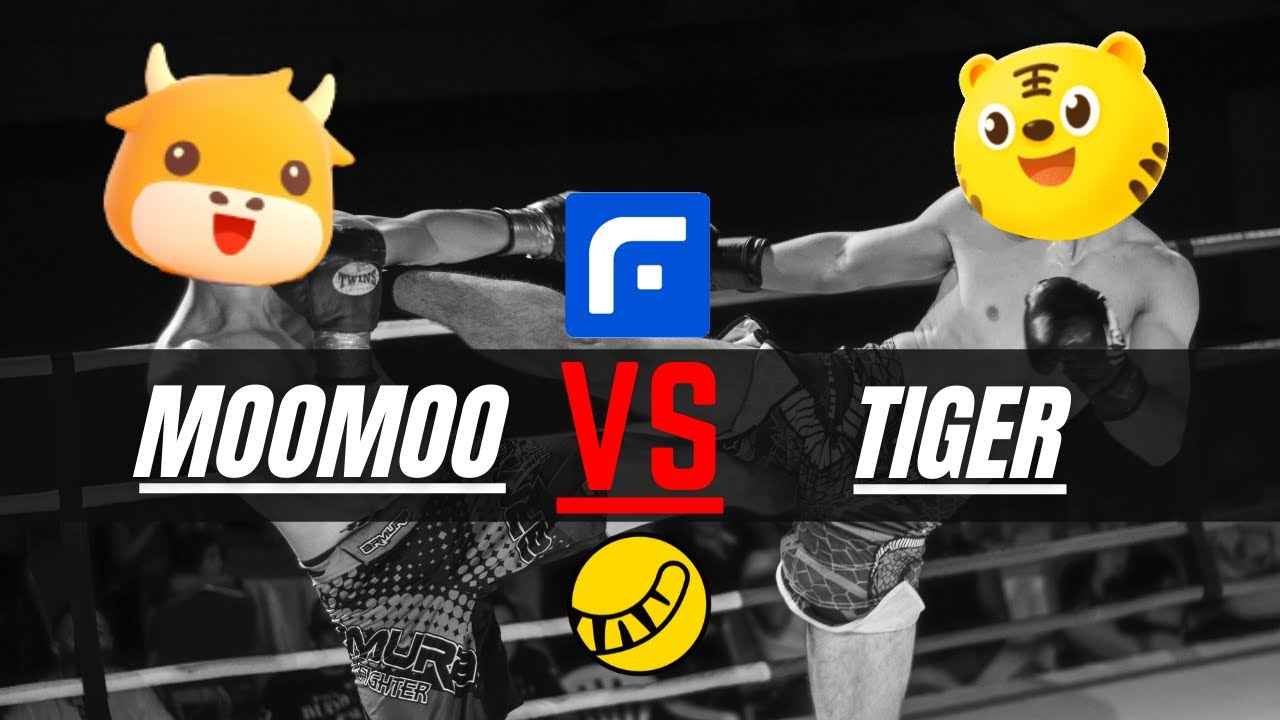