In June and July of 2016 I took my 11- and 14-year-old sons Teddy and Tommy on a large, looping road trip from Delaware to Wisconsin and back again. Over nearly three weeks we drove 2400 miles, rode the ferry across Lake Michigan, drove in and out of Canada, listened to Books 1 and 2 of the Harry Potter series, and ate innumerable French fries. My husband Matt was with us for a week as we enjoyed time with our families. But the rest of the time, I was driving and solo parenting.

In a few instances during this journey (hashtag #momtomted), I was offered discounted or complimentary tickets to attractions or stays, either through invitations or because I asked. The Hotel Monaco Pittsburgh was our place of stay. We stayed there for two nights. One night was free and one at a reduced rate. You can count on me to share with you my honest opinions and stories, and to let you know when I have gotten something cheap or free.

Biking across the McCullough Bridge in Pittsburgh

I’m a big believer that one of the best ways to see any city is from the back of a bike. Although you can cover more ground than walking, you are able to move slower and have more freedom than if you were riding a car. Because children love to be outside and move, it’s an excellent way to travel with them. As more cities become bike-friendly, this type of exploration becomes safer and more enjoyable. This is especially true if someone in the area creates bike trails.

Pittsburgh follows this trend. As the city’s industrial areas are repurposed, bike trails and bike lanes are being built. Bike the Burgh tours are also emerging. This outfit was small enough to be worn by one person online. I used the website for a tour booking for myself and the boys our first day in Pittsburgh.

Can you tell why Kimpton Hotels call their lobbies “living rooms”?

The day started in the Hotel Monaco’s peaceful lobby here with I enjoyed a complimentary cup of perfectly brewed coffee while the kids slept in a bit. Ah, the perks of older children! Part of the pleasure of my solitude was watching a dad chase his child who looked to be about 13 months old and was still in his pajamas. It was clearly a very early morning. )

No, he did not eat all of these pancakes.

After rousing my children and covering us all in lots of sunblock, as it was another gorgeous but not-too-hot day, we fueled up with a breakfast at The Commoner restaurant that included some of the biggest pancakes I’d ever seen. The valet brought my car to me so that I could take the bikes off the rack. We then headed to the designated meeting spot, which was just a few blocks away from our hotel, at the corner Ross Street and First Avenue.

I know the boys both look bored in this picture, but I think it’s just because they were listening carefully.

Our guide was Val, the owner and operator. Her husband is a Pittsburgh native and she is a native from the Italian Alps. She studied art and architecture history in Munich, Rome and Rome before marrying Val. She was an outsider, but fell in love with Pittsburgh. Her English was impeccable and her enthusiasm for the city infectious.

We started our tour by making a few stops downtown, including one in Mellon Square which is right next to our hotel. Val asked us to visualize how filthy downtown Pittsburgh was in its industrial days. We replied that most people avoided downtown unless it was necessary for work. Tommy and I were able share information about the Alcoa headquarters building which overlooked our hotel, since we had done our research earlier in the evening.

Using bike lanes, we moved north to the Pittsburgh Cultural District where an artist named Tony Tasset has created magnolia blooms that can be enjoyed year-round. Val spoke about John Heinz who was a politician and native son who helped to revitalize the area’s buildings and facades. He also sponsored performances and other public works of art.

We passed the Convention Center which looks out over the Allegheny River. It has a walkway for pedestrians and cyclists that runs underneath it. As the path descends from Tenth Street to a spot overlooking the river, I wish I had taken a picture. The path is narrow and surrounded by pools and walls of water. It was a great experience for the boys and I enjoyed watching them. I recommend that you take a bicycle tour of the city. It’s a great place to walk around and it’s a public space that kids love.

We rode along the river through an area of former industrial land that is being slowly reclaimed by nature. Our next stop was on the edge of an area called The Strip, which in the early 19th century was home to the mills and foundries that drove Pittsburgh’s economy, including Andrew Carnegie’s first mills. The neighborhood changed in the late 19th and early 20th century and became the hub of wholesale produce distribution in the city. Many of the buildings that were once associated with these industries were repurposed into apartments or studios. The neighborhood now has a variety of shops and restaurants selling food, spices, and goods from around the globe. Our bike caravan was pulled along the busy streets by a cyclist. We passed a rainbow of sundresses blowing in the wind, past a small church with its gray steeple, which for many years was used as a bar and concert venue, but is now being resecrated for worship, past murals, Steelers t-shirts, and a fishmarket. It would have been simple to spend the entire day there.

Val teaching Teddy all about the Heinz Factory.

We crossed the Allegheny at the David McCullough Bridge, named for the famous historian and native son and rode around the perimeter of the original Heinz Factory, once the site of the manufacture of my younger son’s favorite condiment and now converted into expensive lofts where players for the city’s professional sports franchises and employees of Uber and Google live. Uber’s self driving car, which is currently being tested in Pittsburgh, was even on display.

I prefer the original Alcoa Headquarters.

We rode along the Allegheny River taking in views of the Three Sisters, as the trio of graceful yellow bridges that cross it are called, and the kayakers paddling underneath them. The new Alcoa Headquarters was also visible. Although it wasn’t as impressive as the old, but it was equally beautiful and geometric.

After crossing the river back to the downtown area, we took a quick tour to the tip of the city where Fort Pitt once stood and which is now home to the Point State Park Fountain. Val then led us to the nearby Market Square, which was laid out in the late 18th century and still feels older than many other parts of the downtown (Val said she likes it because it feels European). We found the square bustling with farmers’ markets when we arrived. From there, we made our way to the nearby PPG Place with its towering Philip Johnson-designed castle in glass.

The PPG building has to be one of the most photographed in the city.

It was full of children playing in the water jets – I could see the boys wishing they were wearing their swim trunks.

If you’re looking for a place to cool off in Pittsburgh, this is it.

By now it was time to say good-bye to Val and the group, who headed back to the starting point, because both my boys were ravenous. Val suggested that we eat at Primanti Brothers in Market Square. The local favorite serves French fries and coleslaw in its sandwiches. It started out as a food cart in Strip District.

They put everything inside the sandwich in Pittsburgh – and I mean everything.

Thanks to Val, I definitely felt like we had started to get to know Pittsburgh. It was a perfect introduction.

We all loved Val – she was friendly, enthusiastic and knowledgeable.

Up next: Our day wasn’t yet done! Enjoy learning more about Pittsburgh history and enjoying the Hotel Monaco wine hour. And in case you missed the first three installments of my summer 2016 road trip posts here they are: 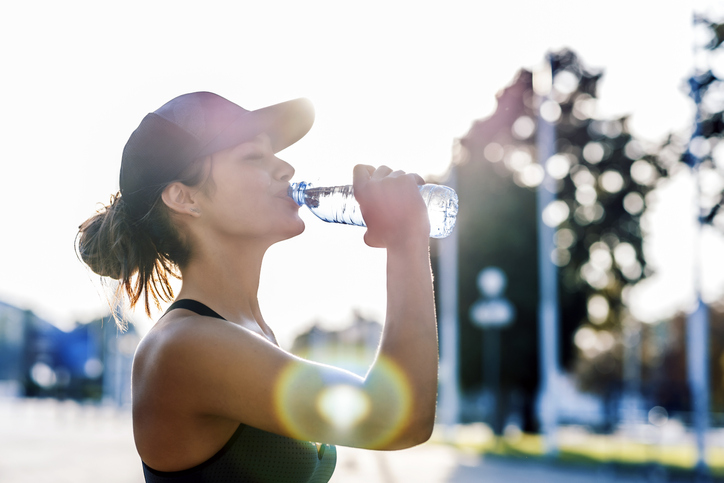 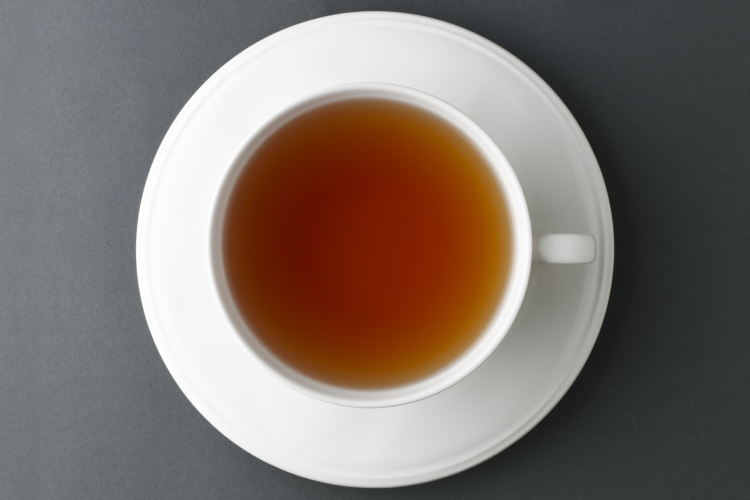 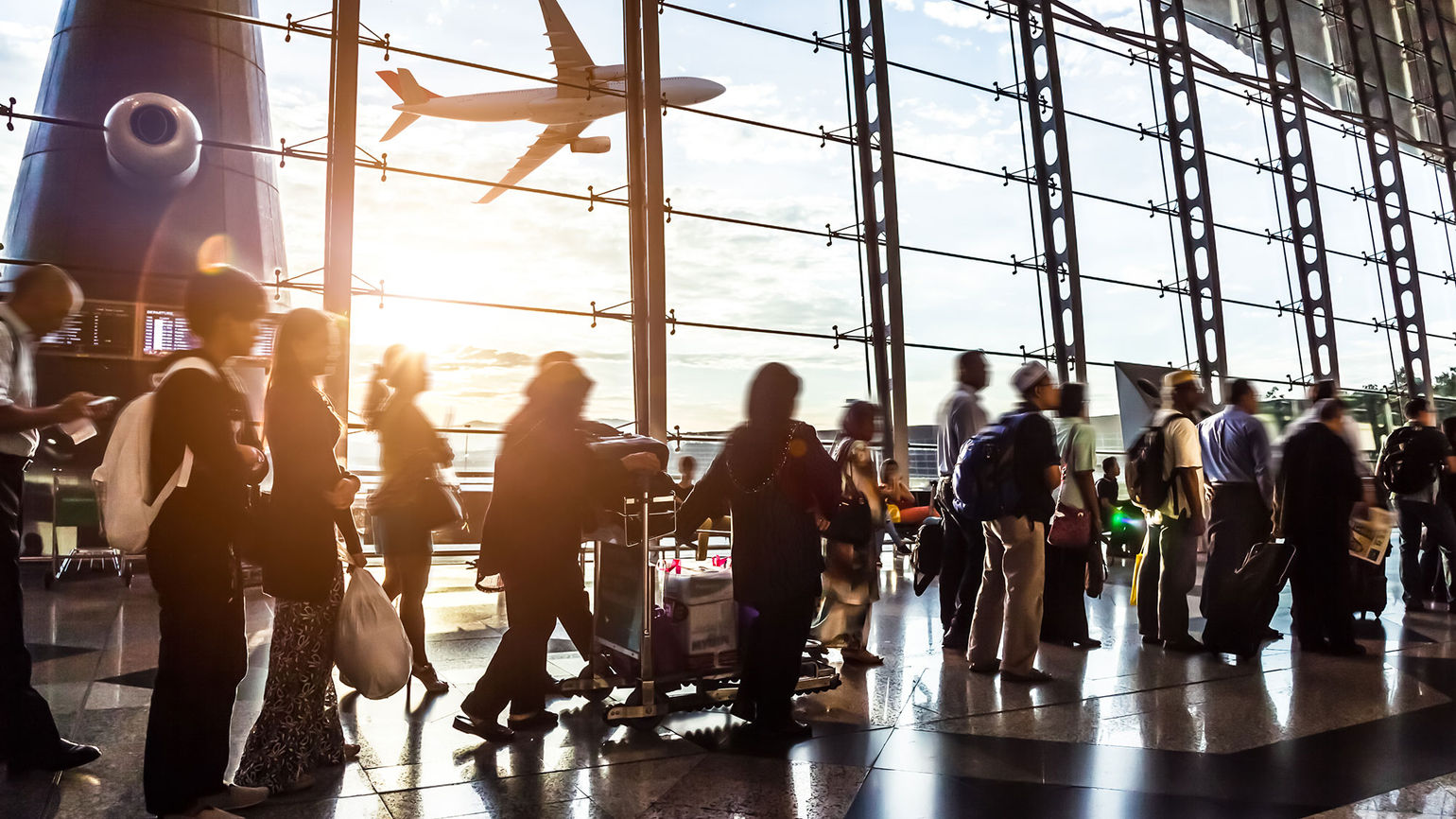