National Institute of Allergy and Infectious Diseases Director Anthony Fauci listens during a briefing on the coronavirus pandemic in the press briefing room of the White House on March 27, 2020 in Washington, DC. (Photo by Drew Angerer/Getty Images)

The White House has continued to defend Dr. Anthony Fauci even as concern grows over his alleged mishandling of the COVID-19 pandemic. During Friday’s briefing, Press Secretary Jen Psaki was asked about former Secretary of State Mike Pompeo’s comments regarding the National Institutes of Health.

Psaki was asked if the administration is concerned there may be individuals at the NIH that influenced policy based on their personal beliefs. She refused to answer the question and said the White House would not fire Fauci under “any circumstance”, even though his emails show inconsistencies.

Psaki also praised Fauci for his work and claimed everybody wants to get to the bottom of where the pandemic originated, regardless of what party they belong to.

Fauci’s emails have sparked controversy after comments he had made were released. Rep. Chip Roy (R-Texas) questioned Fauci on the restrictions imposed during the COVID-19 pandemic. The Republican later said, “we’ve literally just wrecked the greatest economy in the history of the world because Anthony Fauci wanted to be on the over of magazines.” The majority of the ‘press’ are liars, says Chris Salcedo 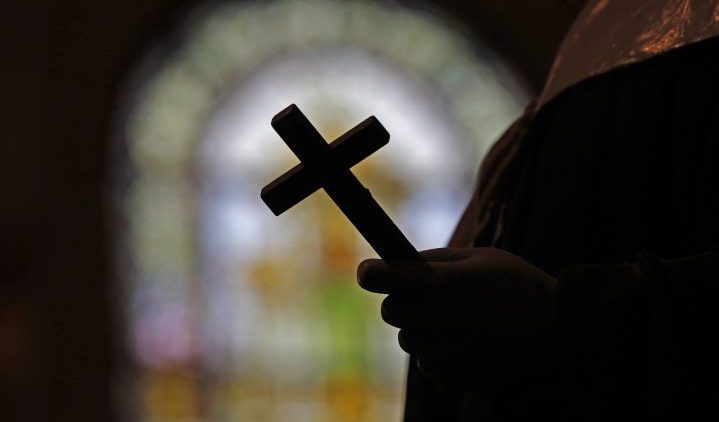