LONDON — British government borrowing in May came in higher than expected at just under 14.0 billion pounds, pushed up in part by surging interest debt costs as inflation soared, according to official data published on Thursday.

Finance minister Rishi Sunak remains under pressure to borrow more after he added 15 billion pounds last month to his support for households hit by the cost-of-living crisis.

He has warned of the hit to the public finances from rising inflation.

Thursday’s data showed the government’s interest bill rose by 70% from May last year to 7.6 billion pounds, the biggest ever interest cost for the month of May and the third highest for any month. 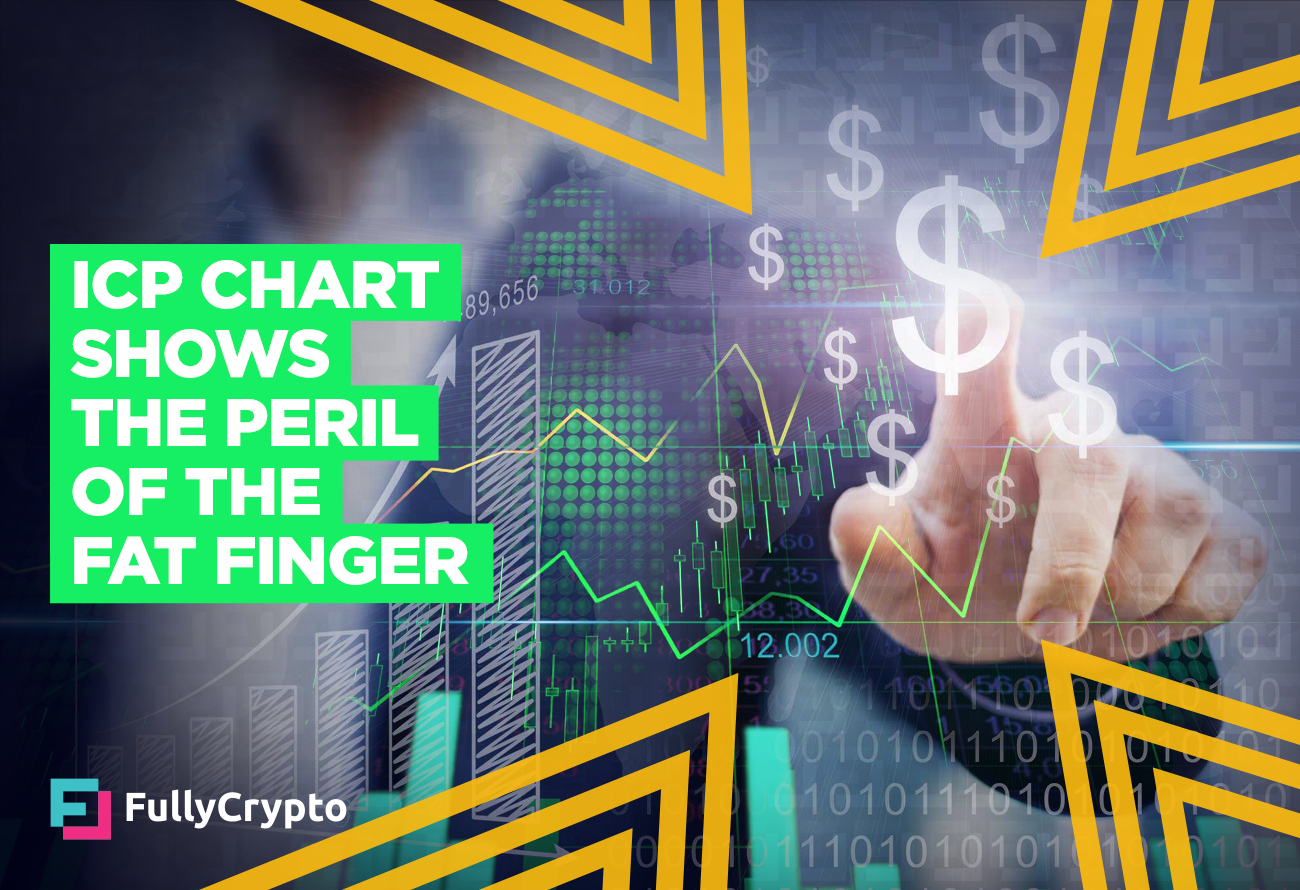