PCs flew off the shelves during 2021 — and without the ongoing constraints in the supply chain, people would have purchased even more.

According to reports released by Gartner and IDC, 2021 continued the unexpected surge in demand for PCs and Chromebooks. According to Gartner, PC shipments surged 9.9 percent in 2021 to 339.8 million units. IDC reported even sharper growth: 14.8 percent, up to 348.8 million units. (IDC is a division of IDG, the company that owns PCWorld, but has no editorial affiliation with us.)

The two analyst groups typically differ slightly in how they collect their data. Gartner tracks desktops, notebooks, ultramobiles like the Microsoft Surface, and Chromebooks; IDC tracks desktops, notebooks, and workstations, but not tablets in its year-end reports. Nevertheless, both firms had the same conclusion: Sales were fantastic, and could have been even better if components and finished PCs could have been moved more efficiently.

“2021 has truly been a return to form for the PC,” said Jitesh Ubrani, research manager for IDC’s Mobile and Consumer Device Trackers, in a statement. “Consumer need for PCs in emerging markets and global commercial demand remained strong during the quarter with supply being a gating factor. While consumer and educational demand has tapered in some developed markets, we continue to believe the overall PC market has reset at a much higher level than before the pandemic.”

IDC and Gartner reported that Lenovo, HP, and Dell maintained their position at the top of the PC market, both worldwide and in the United States. All three showed growth.

In the fourth quarter, traditionally the year’s strongest period, the two firms found that the supply chain constraints held back sales that would otherwise have gone to the PC industry. “A challenging logistical environment, coupled with ongoing supply-side shortages, meant that the PC market could have been even larger than it was in 2021,” Tom Mainelli, group vice president of IDC’s Device and Consumer Research, said in a statement. “We closed the year with many buyers still waiting for their PC orders to ship. As we move through the first half of the year, we expect supply to remain constrained, especially with regards to the commercial segment where demand is the most robust.”

Gartner agreed, noting that the fourth quarter showed a double-digit decline in sales from the fourth quarter of 2020, when PC sales really took off. Chromebook shipments fell, too, as buyers had already snapped them up earlier in the year. Gartner said that it expects PC demand to slow for at least the next two years, though annual shipment volumes are not expected to decline to pre-pandemic levels in that period.

“The pandemic significantly changed business and consumer PC user behavior, as people had to adopt to new ways of working and living,” said Mikako Kitagawa, a research director at Gartner. “Post-pandemic, some of the newly established ways of using PCs will remain regular practice, such as remote or hybrid workstyles, taking online courses and communicating with friends and family online.”

As PCWorld’s senior editor, Mark focuses on Microsoft news and chip technology, among other beats. He has formerly written for PCMag, BYTE, Slashdot, eWEEK, and ReadWrite. 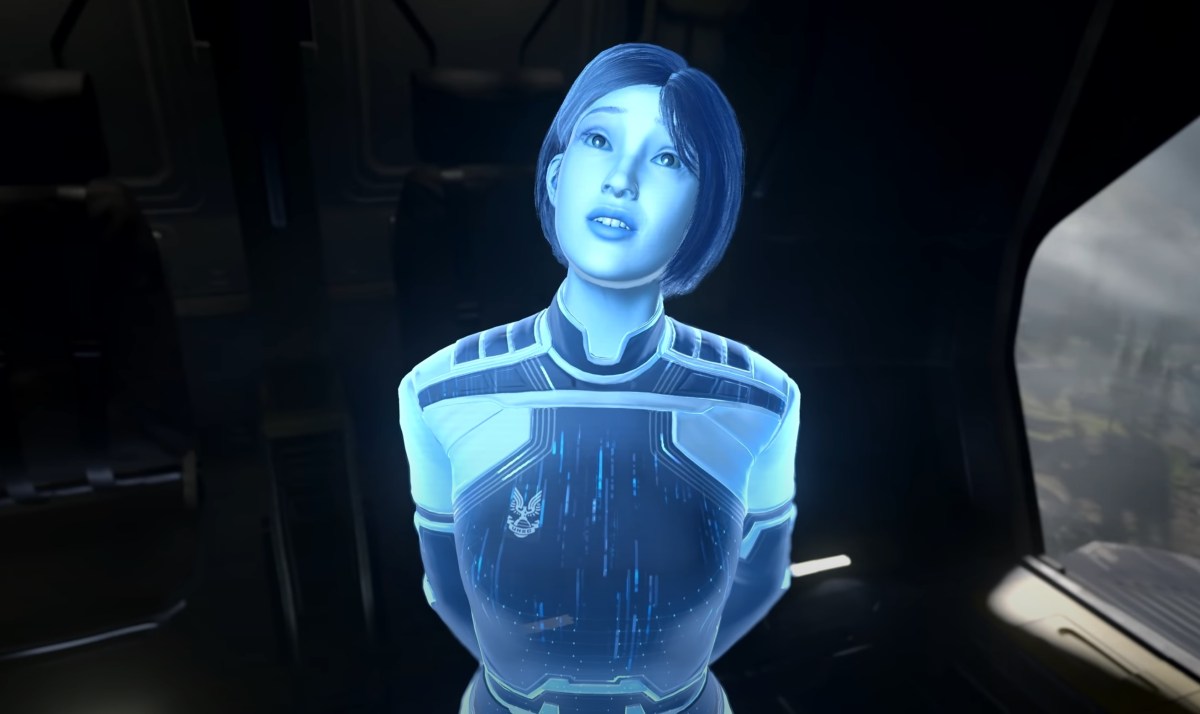 Home News Software (Image credit: Top Rank / ESPN) The Joe Smith Jr vs Steve Geffrard live stream is about begin. Native New Yorker Smith will put his WBO light heavyweight belt on the line for the first time as he kicks off his maiden title defence against the replacement combatant Steve Geffrard. ESPN has…

WhatsApp inches forward on bringing Reactions to its app

Can You Use an Amazon Fire Tablet as a Kindle?

How to watch the Russian spacewalk outside the ISS this week