The son of Robin Williams has spoken out about his father’s mental struggles and his own in the wake the death of his father in a podcast interview.

Zak Williams, 38, sat down with writer and host Max Lugavere for a long heart-to-heart during the latest installment of his podcast, “The Genius Life,” which streams new episodes every Wednesday.

Their candid conversation included their mutual struggles with depression, anxiety and the pain of watching a loved one be consumed by a debilitating neurodegenerative disease: dementia with Lewy bodies. Williams and Lugavere have both witnessed a parent suffering from the “frustrating illness” — which left a lasting impression on both of them.

It was a poignant conversation to debut on the day that would have been Robin’s 70th birthday, on July 21.

Robin Williams’ son Zak Williams described his ‘frustrating’ experience watching his father struggle with dementia before his suicide in 2014.
(Photo by Albert Chau/FilmMagic)

“What I saw was frustration,” said Williams of his father’s diagnosis and misdiagnosis.

About two years before his death by suicide in 2014, doctors told Williams that he had Parkinson’s disease, a disorder of the central nervous system that affects movement, causing its signature tremors.

But an autopsy would later reveal that Robin and his medical team had treated the wrong illness. The eldest son and first wife of Robin Velardi, Valerie Velardi, said that “what he was going through wasn’t comparable one to one [with], many Parkinson’s patient’s experience.”

Williams believes his father’s misdiagnosis likely exacerbated the emotional toll that dementia takes on patients. His son, Robin Williams, observed Robin’s struggles to concentrate and subsequent “challenges performing the craft,” which contributed to his anxiety and depression before his death.

“Lightning quick recall — that was his signature [on stage],” he said, referring to the impact of dementia on patients.

Both dementia with Lewy bodies [DLB] and Parkinson’s dementia disease [PDD] are subtypes of dementia, marked by a buildup of proteins that clump together in neurons of the brain, inhibiting both the central and autonomic nervous systems.

However, DLB distinguishes itself from the other subtype with symptoms including a notable decline in cognitive abilities, and struggles with everyday mental activities such as planning, problem-solving, focusing and staying alert, according to the Lewy Body Dementia Association. DLB is also known for hallucinations, sleepwalking, mood swings, and physical rigidity.

Robin Williams teaching a class in a scene from the film ‘Dead Poets Society’, 1989.
(Photo by Touchstone Pictures/Getty Images)

Furthermore, the development of PDD is not guaranteed in all Parkinson’s patients initially — adding to Robin’s confusion in the years prior two his death.

“It was a period for him of intense searching and frustration,” Williams said. It’s absolutely devastating. “

That devastation took its toll in the aftermath of his father’s passing — in the form of post-traumatic stress disorder, alcoholism and depression: “I was self-medicating through the trauma using alcohol. “

His waning health, which included bouts with psychosis, ultimately galvanized Williams to seek help — by helping others. Williams said that he was tired of trying to heal himself using harmful methods. He turned his bad experience into something positive through advocacy.

“What is it I need to not only take care of myself, but to show up for others?,” he posed to host Max Lugavere, who noted that men, in particular, are four times more likely to die by suicide compared to women, according to studies.

“I think many [men] feel isolated, many don’t have the outlets needed,” said the father of two, who found strength in a 12-step program and other forms of group therapy. He empathizes with people who are unable to access mental health resources due to distance or cost. Telehealth works to expand access, he said, but encourages personal connection in tandem.

Especially in men, for whom the stigma of seeking mental health treatment is much higher, men’s groups — at churches, bars or wherever else they find shared interest — can be a powerful source of inspiration and support. Williams said that men’s groups that are gender-exclusive allow them to concentrate on the issues at hand and not get distracted by interpersonal gender dynamics.

The activist and entrepreneur, who founded PYM, a mental wellness company that specializes in “neuro-nutrition.” His battle with alcoholism led him to explore the topic. He learned more about how nutritional deficiency affects brain health and psychological health. Williams stated that it was “like night and day.”

Low levels of GABA in the brain have been associated with increased levels of anxiety and mood disorders. According to Lugavere, the amino acid is sometimes called “nature’s Valium”.

PYM’s products and other forms of supplementation are “not cures,” Williams insisted and should be used in tandem with a healthy diet, exercise and therapy, for some. They don’t treat anxiety but address the root causes. “

His goal as an advocate is to encourage people to need to think more about mental health in terms of physiological health: “People need to understand what they need for their bodies. “

If you or someone you know is having thoughts of suicide, please contact the National Suicide Prevention Lifeline at 1-800-273-TALK (8255). 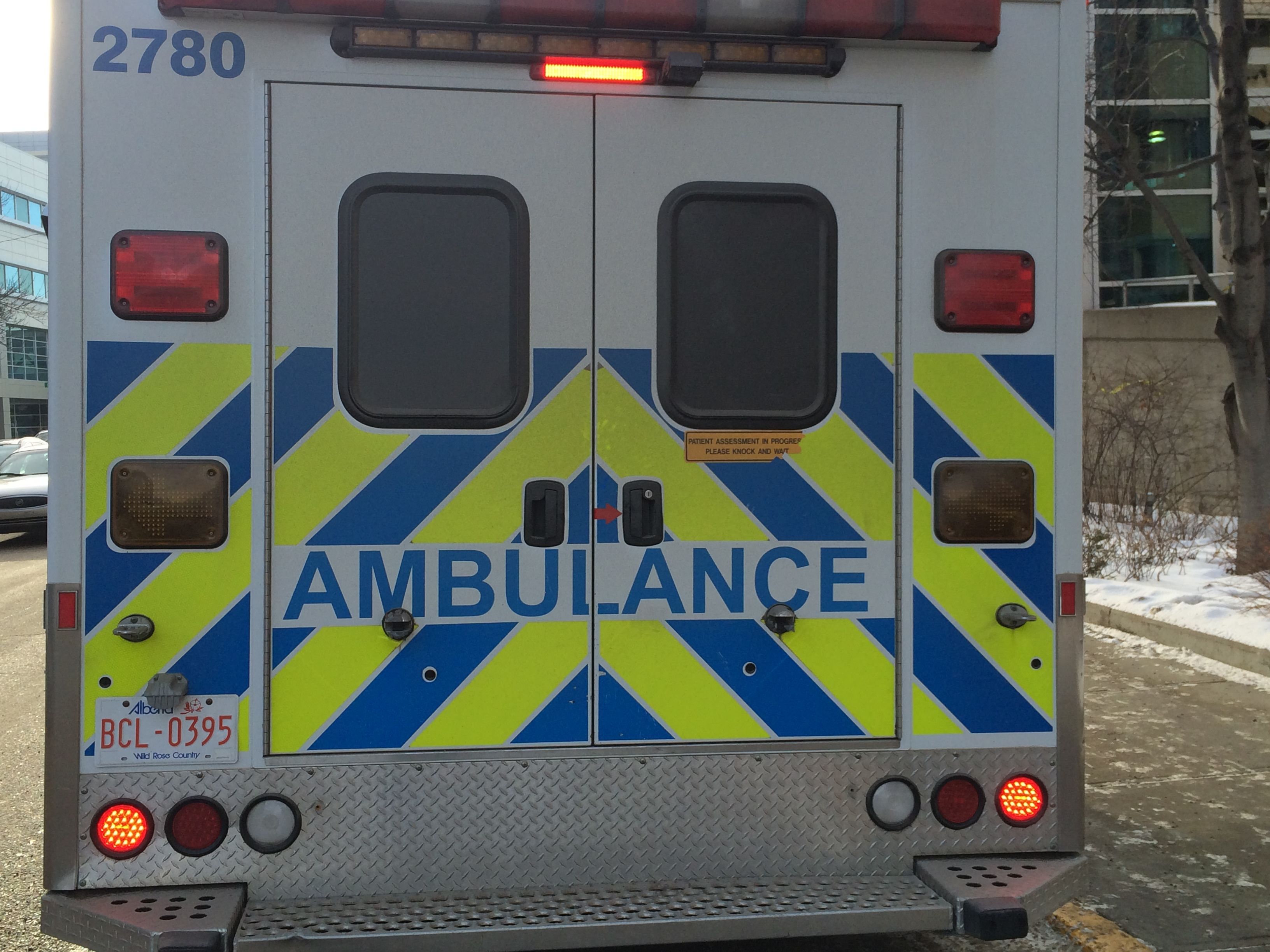