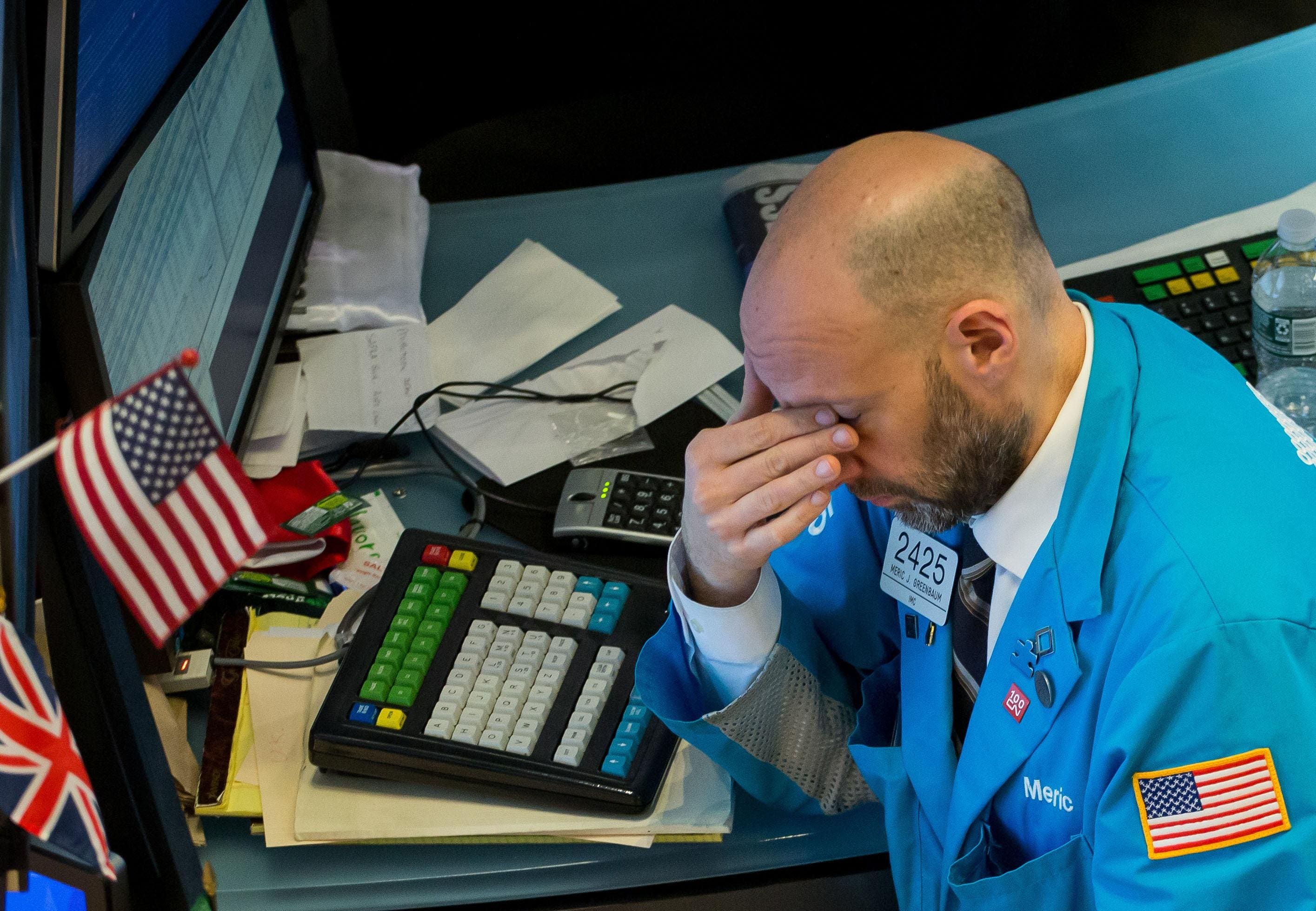 The S&P 500 went up every month since January. Some think this seven-month streak is indicative of the market being too stretched. These people believe that a healthy bull markets must be broken up with short breaks. Long uninterrupted runs can make the market more vulnerable to a sharp decline.

Concerns that the market rally may be at risk are compounded by the fact that the S&P 500 has not had a 20% decline – the classical definition of a bear market – since the financial crisis, when measured at month ends. Although it fell more than 20% between mid-February and mid-March last year, the monthly statements that investors get did not reflect that volatility. This is a good thing because extreme movements can cause people to close positions at the worst possible time. A month-end approach is better for non-professional investors.

As September rolls on, pundits keep reminding everyone that October and September are poor months for the stock markets. There is some justification for this, as October has had some awful returns such as in 2008 (-17%) and in 1987 (-21.8%). What is never mentioned is that it also had the best monthly return (in 1974, 16.3%) since the index was launched in 1957. In fairness, the worst month ever was September 1931, but this was before the S&P 500 index even existed, and during a very different economic and financial period of U.S. history. Here are some stats:

What does this all mean? It is actually very little. One, September was up less than any other month, and October had the worst month. But before you use this to adjust your investments, note that December had never been the worst month in any year, even going all the way back to 1928, until December 2018 came along. The market fell that month more than 9%, which was the worst return of any month since February 2009. Also, after the Financial Crisis, September was the worst month of any year only once – in 2009, the same year that October was the best month of that year and remained the best month of any year for the next 10. It doesn’t matter what September or October did in the past. This isn’t a good indicator of how they will perform this year.

Worrying that the 7-month streak of positive results is a sign of coming pain is also unfounded. The ten months from April 2017 through January 2018 were positive, for example, and then the market gained another 3% in 8 months. Focusing on the performance of the entire index can also be misleading. This gives a better understanding of what the market is doing. For instance, while it is true that the index has gone up for a long time without falling at least 20% (on a month-end basis), some sectors fell well in excess of 20% during that period, arguably flushing out some areas of excess. Many have noted that the seemingly invulnerable technology industry, despite its huge gains since the pandemic and subsequent recovery, was well behind other sectors last Fall. Investors may be able to see this as a sign of the need for cleansing.

There are risks and they could impact sentiment before October ends. One risk is related to the Delta variant of Covid-19, which has exacerbated the stubborn supply bottlenecks preventing the economy from running faster. For example, car manufacturers have been especially affected by the lack of chips from Asia. They are experiencing lower sales because they don’t have enough cars for customers to buy. If these bottlenecks do not ease in the coming weeks, overall sentiment will be affected.

Inflation is a major concern for some. The Fed has been running faster than expected and some fear that it will tighten its policy faster than the market would like if inflation continues to rise. This could have a significant impact on stocks. The Fed insists that the current inflation readings are temporary and has not committed to loosening its monetary policy.

Recent reports, like the 235,000 new nonfarm jobs registered in August, seem to prove the Fed correct about keeping policy flexible, since the number was a huge miss from the 740,000 jobs analysts were expecting. But the fact that much of the miss was centered on the leisure and hospitality sector still places the blame on the persistent effects of Covid-19. In states like Florida, where public health has suffered the most severe hits, the outlook appears to be improving.

Given all the stimulus in the economy, the good prospects for an infrastructure bill and the overall good health of most consumers and businesses, if Covid-19 is indeed receding, the outlook for further stock gains is strong in the medium term, even if September and October are rocky.

Investors should resist the temptation to react to volatility in the short term. This can be done by focusing on monthly statements. You can also delegate the responsibility of deciding how you will react to episodic volatility to a professional who is less likely overreacting and causing financial losses.

Today we remember 9/11/2001. I was working as a strategist at a Wall Street firm in Manhattan when the incident occurred. This day will be forever etched in my mind. It was a day when I was fortunate, but thousands weren’t. Let us all unite to honor the memory of those who died that day. Let them rest in peace. 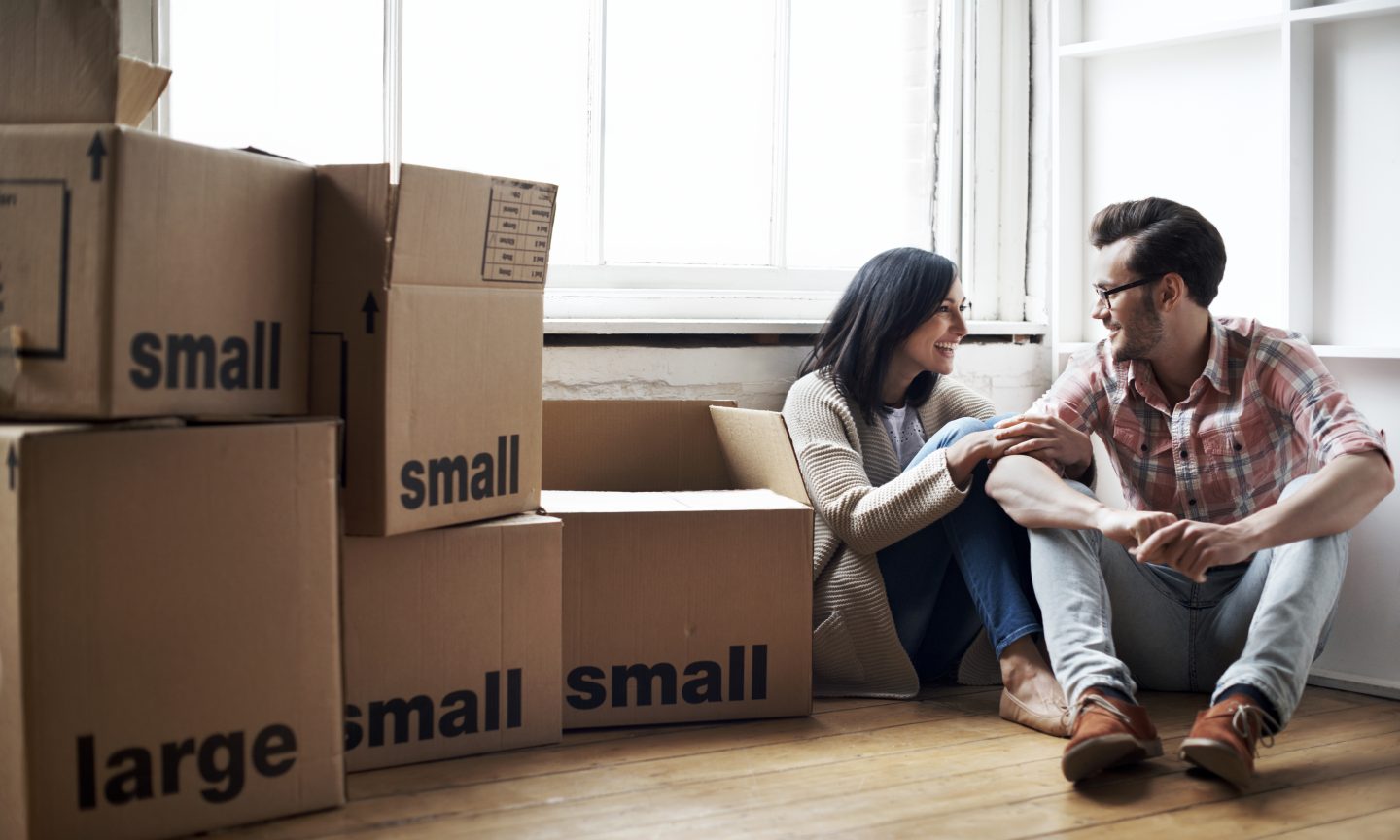 Opendoor: What to Know About the Home iBuyer 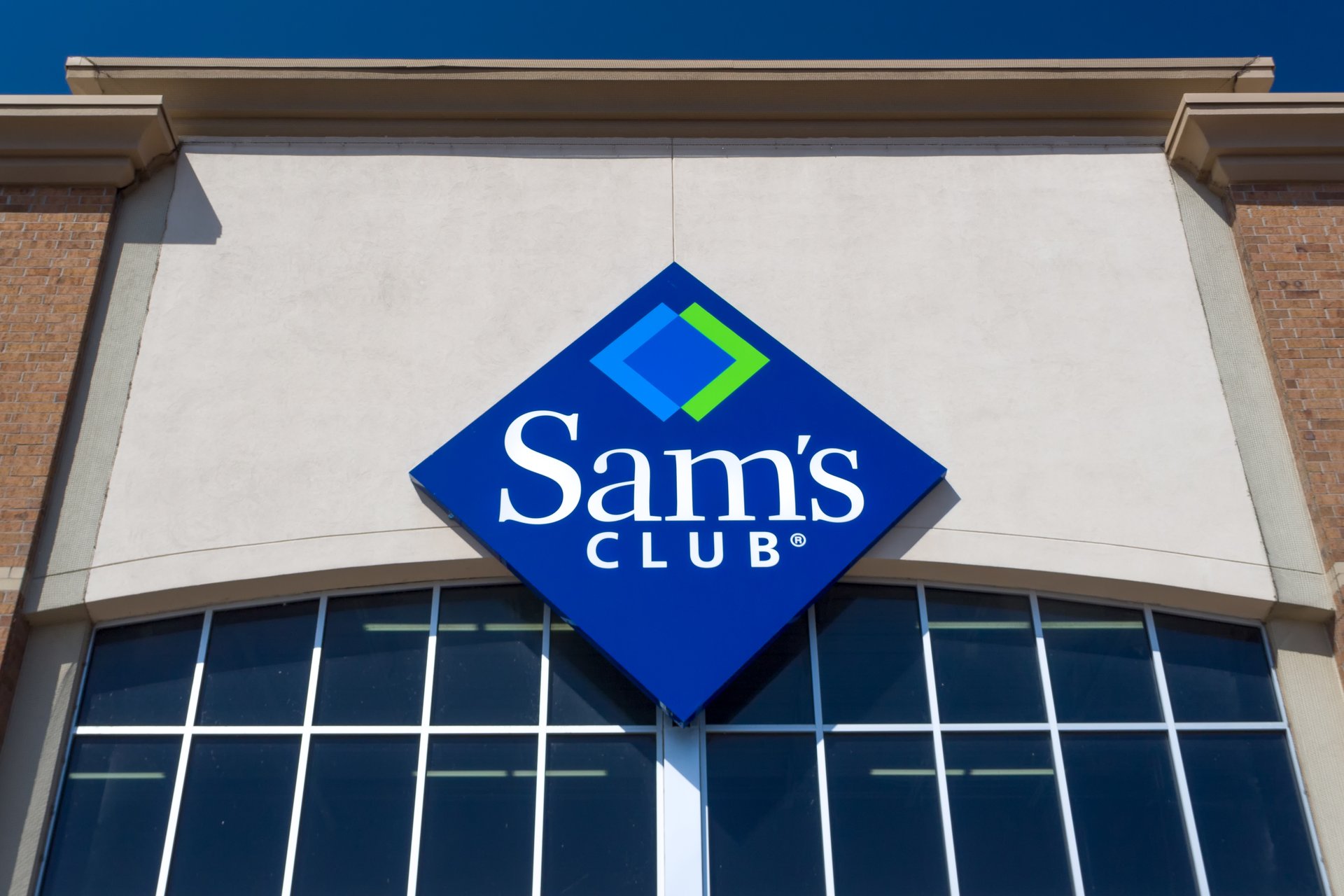