The subject of Tether and its solvency has reared its head again in the wake of the UST collapse and concerns from politicians around the world over the safety of stablecoins. As a result of the USDT crash, Tether has once again been thrust into the spotlight, with its comparative lack of transparency once again being discussed by those inside and outside crypto. This has led to a key question for crypto investors – is USDT safe?

Tether has faced doubts about its solvency ever since the 2017 bull run, where each new minting of USDT tokens typically resulted in the Bitcoin price rising. Indeed, as investigations by the Commodity Futures Trading Commission (CFTC) and Office of the New York Attorney General (NYAG) revealed, Tether was not backed as it said it was backed between 2016-2019, with many feeling that their concerns were justified, concerns that have not been eased by Tether’s approach to audits.

Tether’s attempts to prove it is securely backed have, to say the least, been underwhelming, including a dodgy-looking letter from a bank and a Bloomberg writer saying they’d seen some documents showing how Tether was backed. Following the NYAG case, Tether was forced to publicly reveal how it was backed, with the result being that less than 4% of its then $58 billion market cap was backed by actual cash.

Since then, $25 billion has been added to Tether’s market cap (until the recent post-UST withdrawal run), and yet still there has been no full, clear audit of the firm’s books. The collapse of UST led to a temporary de-pegging of USDT as stablecoin concerns brought those same concerns to the surface, concerns that have led to $9 billion of USDT being withdrawn via the company’s portal. It bears mentioning here that every single USDT dollar has been redeemed for an actual dollar with no reported issues.

And yet, even with Tether honoring billions of dollars in redemptions and standing like a rock in a stormy stablecoin sea, many in the crypto space are still convinced that the rock is in fact floating just above the sea bed, ready to get carried off downstream at any minute.

Crypto News What Should Crypto Traders Do?

The question is then – as a cryptocurrency investor or trader, what should you do? Is it all FUD, or is a Tether tidal wave coming to sweeep everything away? And if so, where will be safe? As with any portfolio, diversification is the key. It costs most people next to nothing to swap their USDT to USDC, BUSD, DAI, or any number of recognised (and backed) stablecoins, so why take the risk of leaving it all in USDT?

Heck, you could even go all international and swap some for stablecoins pegged to the pound, the Korean won, or the Euro. Ooh la la.

The point is that it is very unlikely that Tether is going to go belly up tomorrow, but it is not impossible. Even if the risk is tiny, why take it? If it did suddenly collapse, money is going to flee into all other major cryptocurrencies, including other stablecoins, before a probable market-wide crash. This is where hedging your bets pays off – not only would your ex-USDT tokens be safe in another stablecoin, they might even be de-pegging to the upside due to demand.

So when faced with the stablecoin conundrum, treat it like your portfolio in general – don’t put all your eggs in one basket. The crypto world has given you multiple stablecoins, so why not use them? 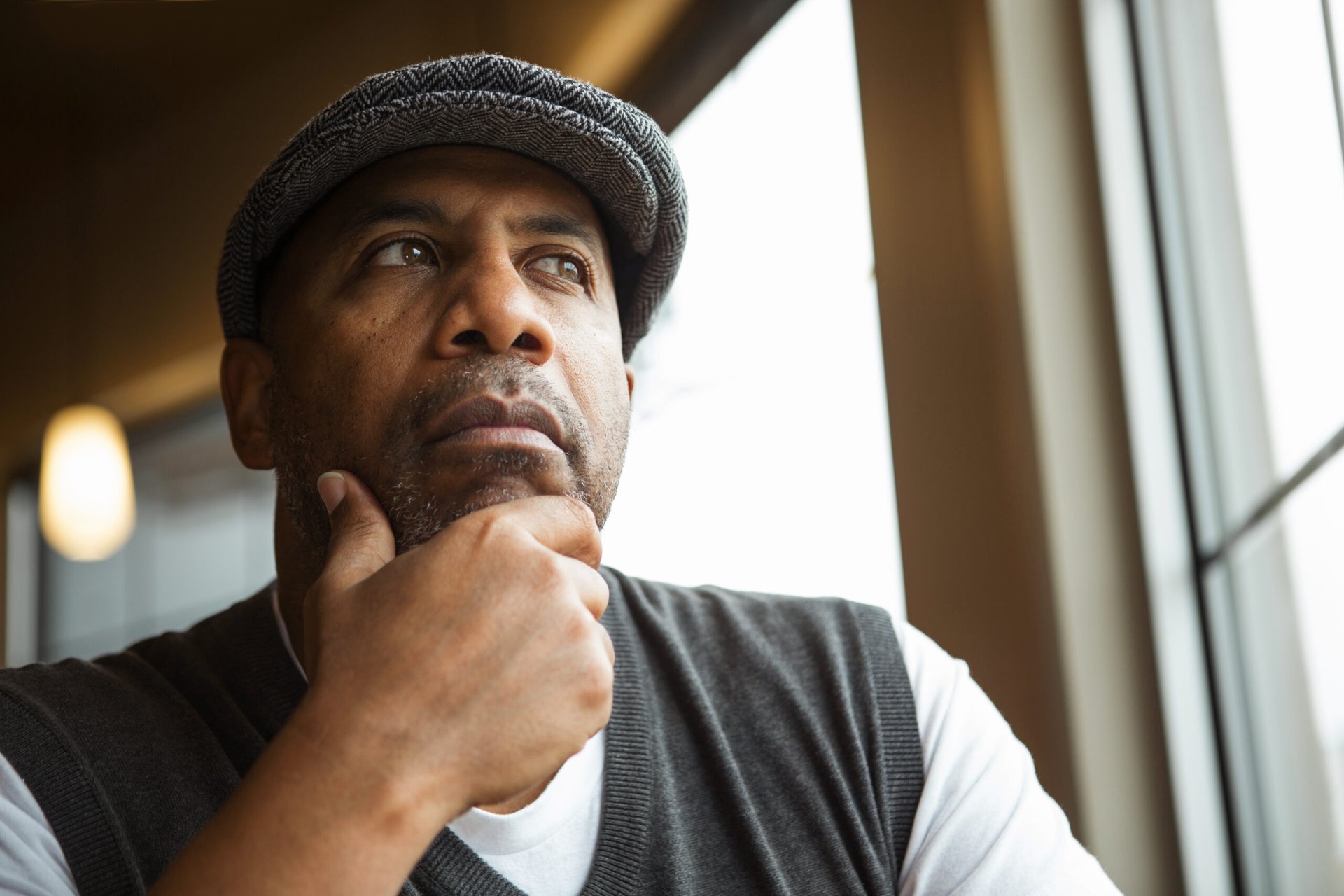 When Can You Withdraw From Your 401(k) or IRA Penalty-Free? 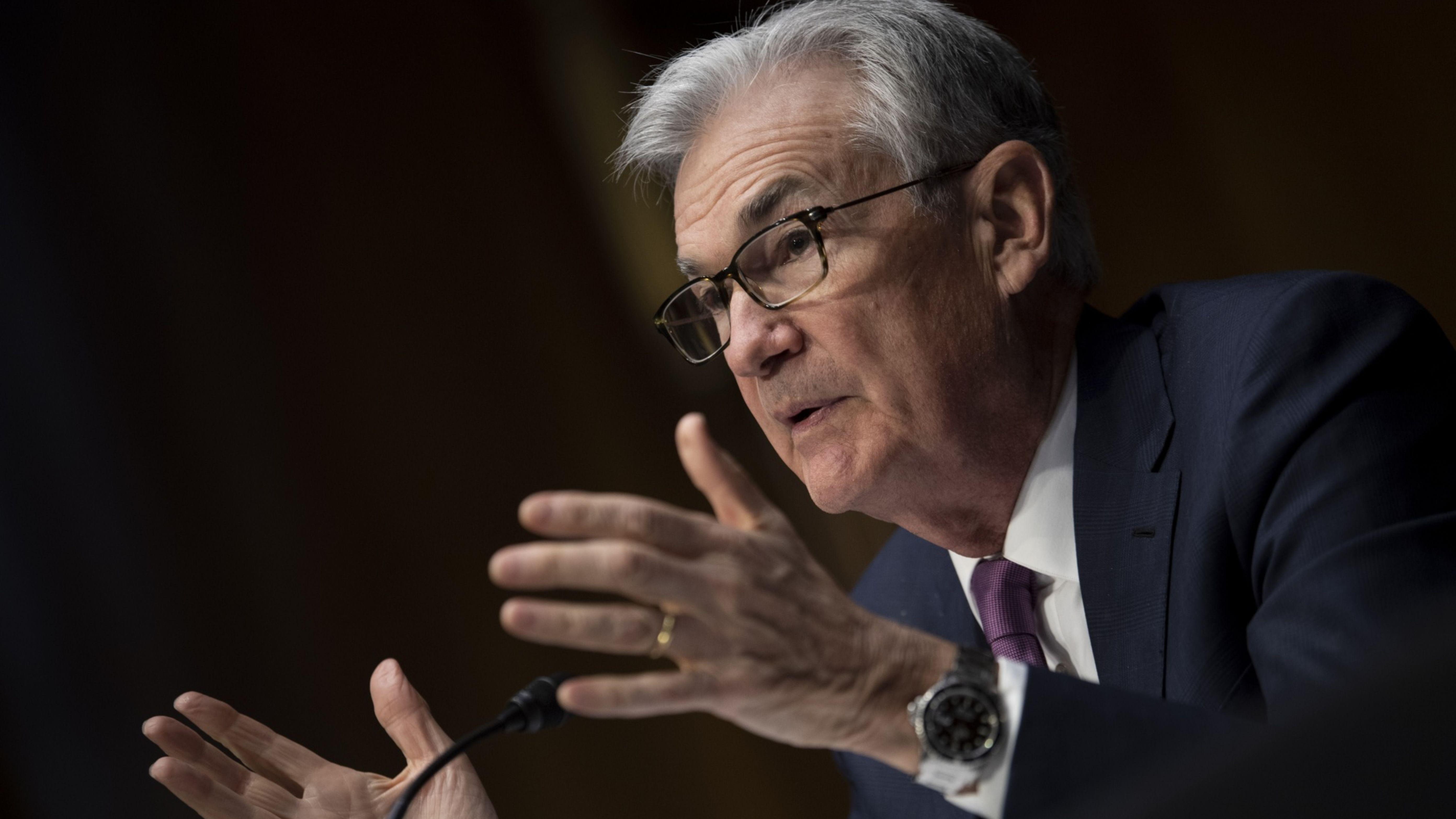 Fed Says Digital Dollar Could ‘Fundamentally Change’ The U.S. Financial System—But It’s Not Ready To Issue One Yet