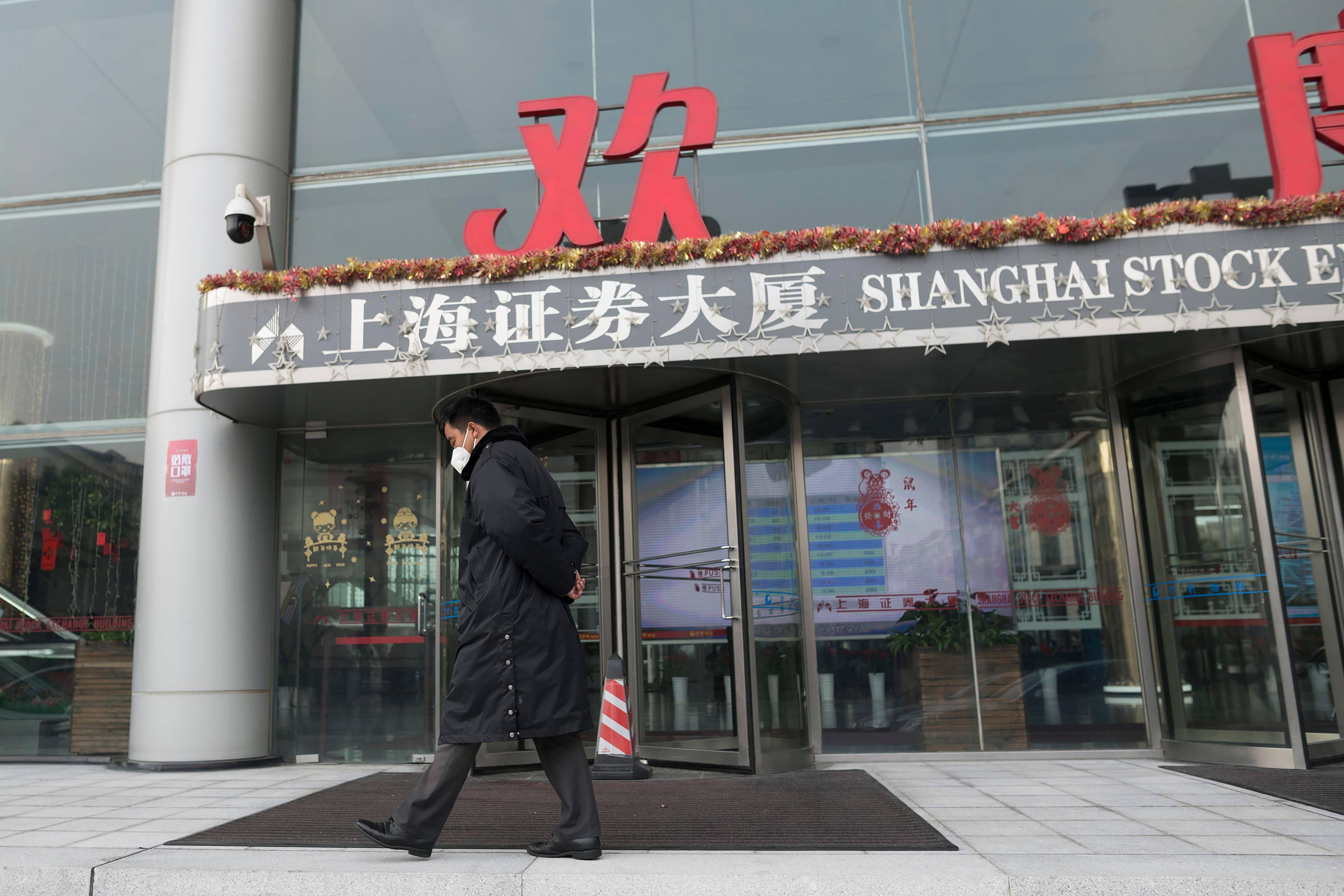 This week’s listing of shares in SICC, a maker of silicon-carbon semiconductor material, at the Shanghai Stock Exchange has minted a new China semiconductor industry billionaire.

Founded in 2010, SICC is headquartered in the eastern China city of Jinan.  Zong is a China national with permanent residence in Australia, according to the company’s prospectus.

China is home to the world’s second-largest number of billionaires after the United States. 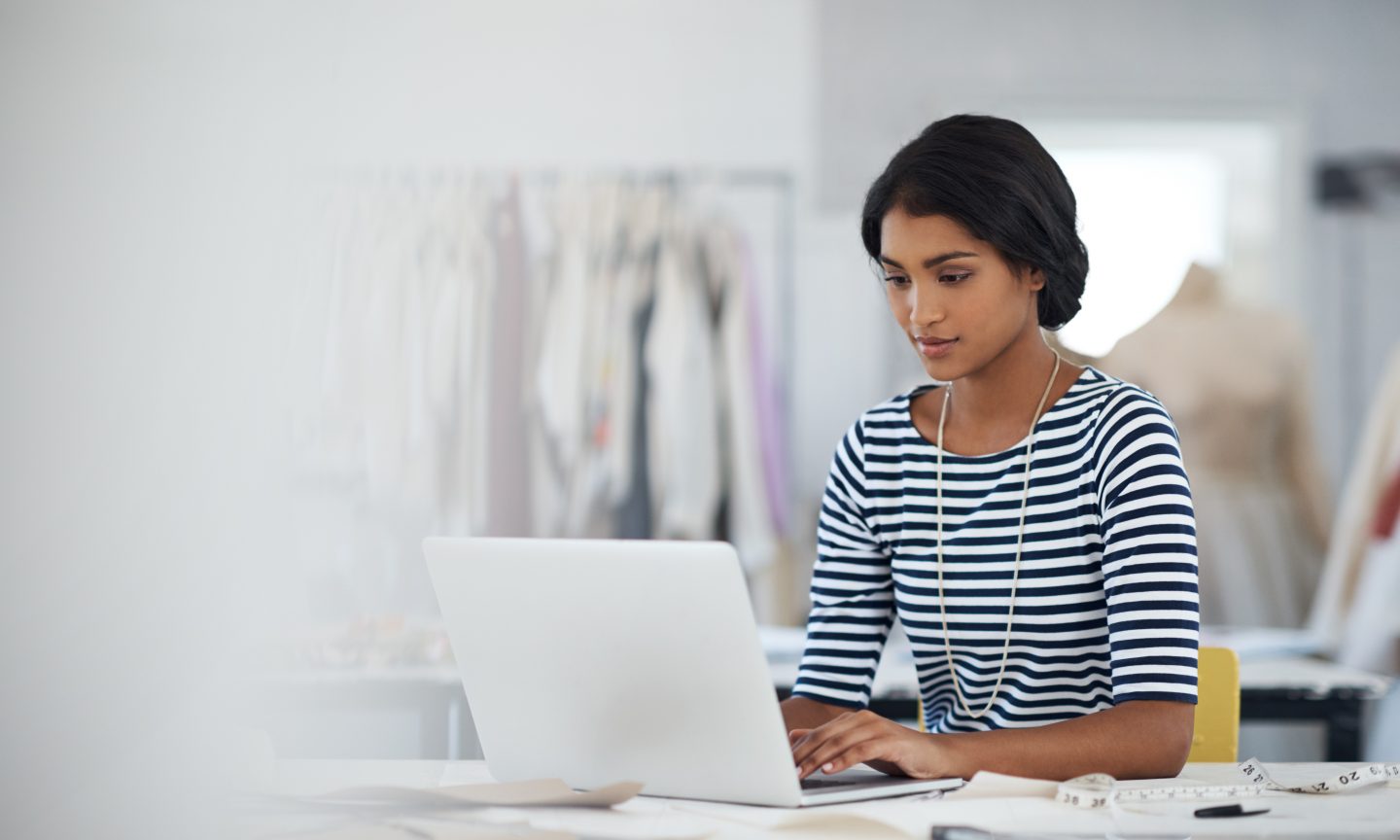 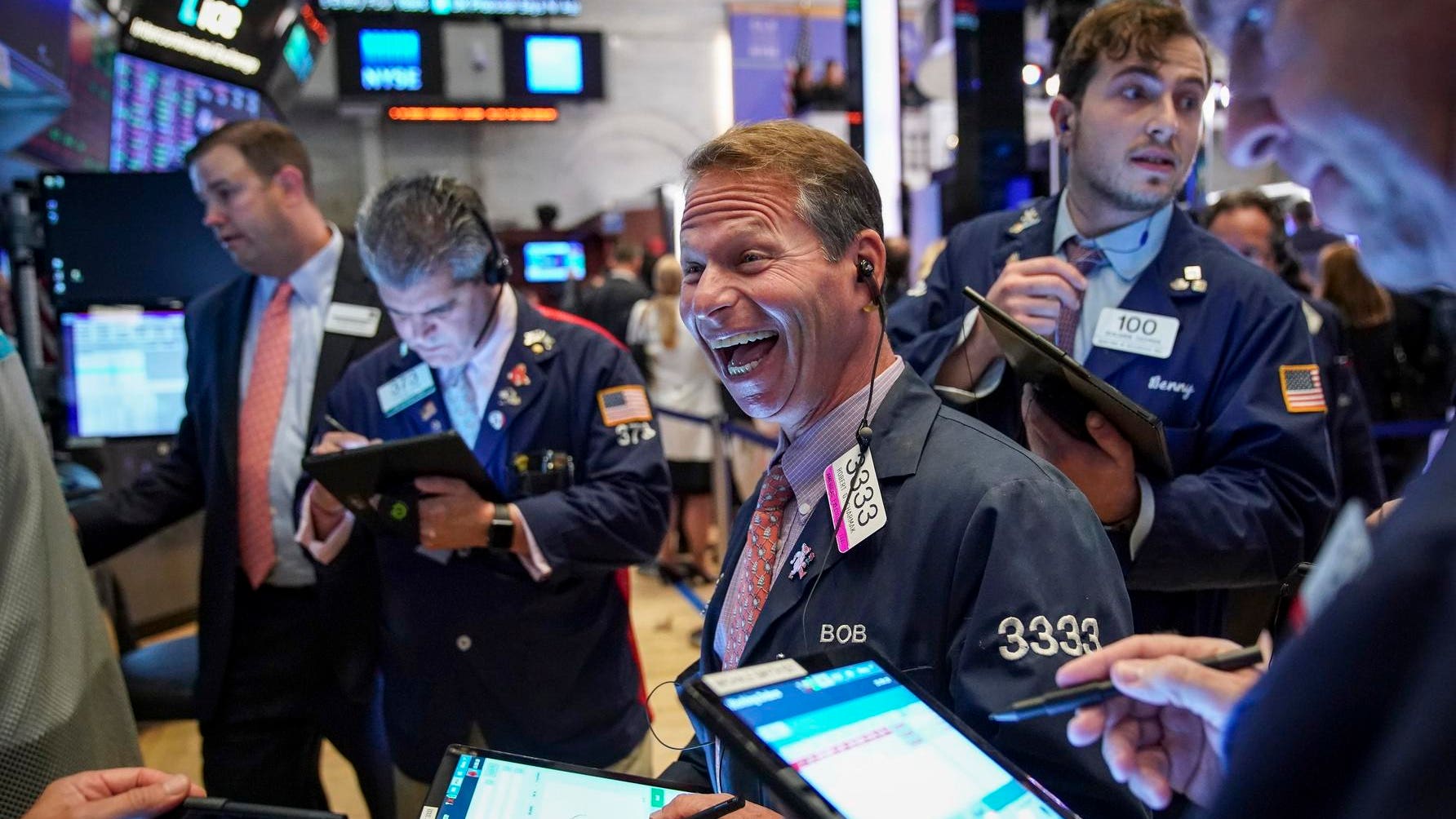