Markets fell despite a rebound late in the session on Thursday, continuing one of the worst starts to a year in history as mounting losses dragged the benchmark S&P 500 index to a new low point for 2022 and investors continued to offload stocks amid ongoing uncertainty.

The stock market rebounded late in the session to pare back losses: The Dow Jones Industrial Average fell 0.3%, around 100 points, while the S&P 500 lost 0.1% and the tech-heavy Nasdaq Composite was flat.

The benchmark S&P 500 index hit a new low point for 2022 and now sits at the edge of bear market territory, having fallen nearly 20% from its record highs in January, while the Nasdaq is already in a bear market, down 30% from its peak last November.

Investors have been rocked by growing concerns about an economic slowdown caused by surging inflation, with the Federal Reserve scrambling to raise interest rates and tighten monetary policy in response.

Shares of tech stocks, which have largely led the market’s declines this year, continued to fall: Apple was down nearly 5%, Tesla nearly 3%, Disney over 2% and Facebook-parent Meta 1%.

Meme stocks GameStop and AMC Entertainment, meanwhile, surged by more than 30% and 20%, respectively, earlier on Thursday before paring back gains, with trading on GameStop shares halted several times for volatility.

“Stocks are for sale in all corners of the globe, and the market tone is increasingly dour,” says Vital Knowledge founder Adam Crisafulli. “There is very little money being put to work by people planning to hold long positions for multiple weeks.”

Nearly 20%. That’s how much the S&P 500 has fallen so far this year, putting the benchmark index on the edge of bear market territory. The Dow is down nearly 15% in 2022, while the Nasdaq has dropped 29%.

What To Watch For:

“The degree of market loss this year is staggering,” says Mark Hackett, Nationwide’s chief of investment research, adding, “The dramatic shift in market leadership continues, with companies leading the way out of the initial stages of the pandemic experiencing catastrophic declines.” What’s more, negative investor sentiment is also “beginning to impact Wall Street analysts,” who are slashing price targets for S&P 500 companies at the fastest clip in more than two years, he notes.

How to Choose a Hotel Credit Card 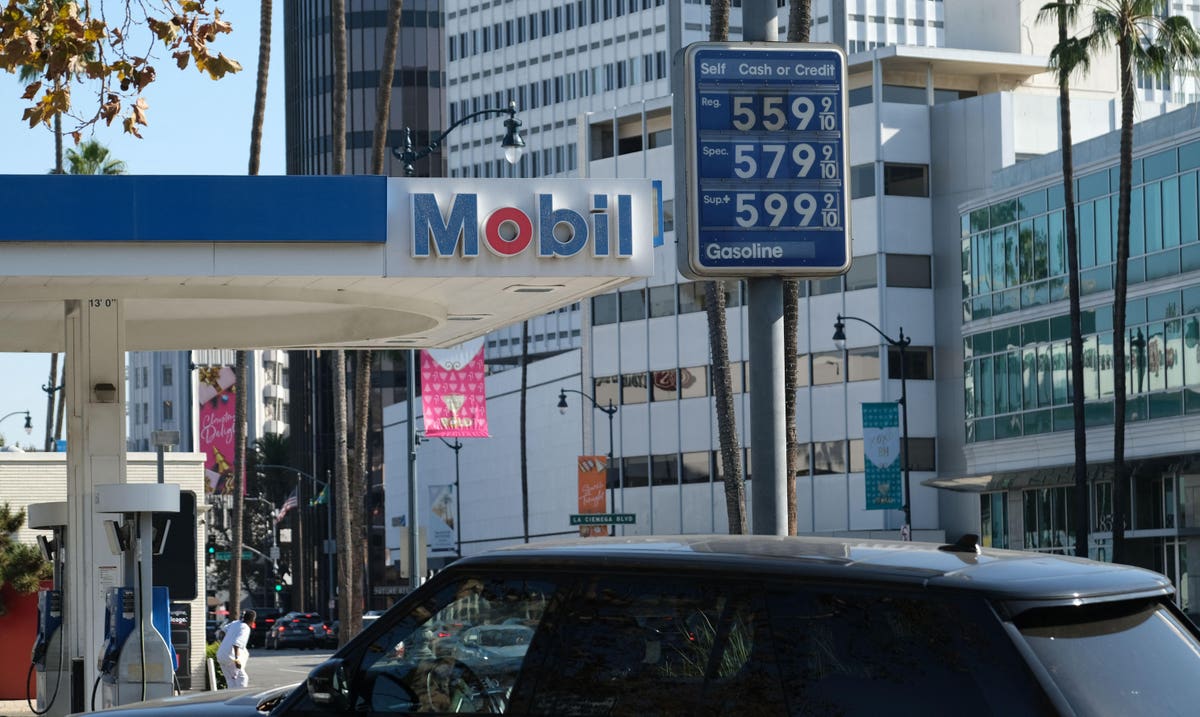 Great News For Those Concerned About High Gasoline Prices