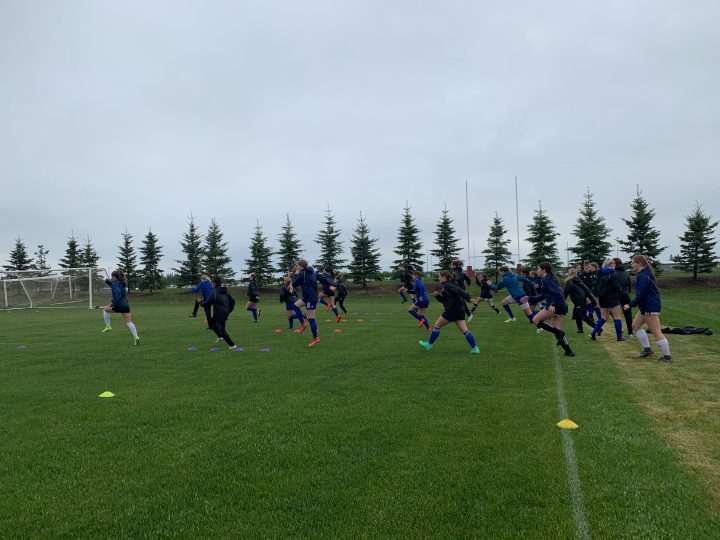 St. Albert Impact FC have begun preparations for their inaugural season in United Women’s Soccer (UWS) — a pro-am league regarded to have the highest level of competition for women in Canada.

The Impact began training camp on June 10 when Stage 2 of Alberta’s COVID-19 reopening plan began, and allowed teams to practice with no on-field restrictions.

The team joins the Calgary Foothills as the second Canadian franchise in the league, with the squad expecting the competition to be strong.

“Anything from U.S. standouts at the collegiate level to ex-pros and there’s all kinds of internationals. I think in the past four years over 120 players have gone on to pro careers out of the UWS,” head coach Troye Flannery said.

“It’s going to be quite a jump from the major league level, which is the highest amateur level in Canada. So we’re just preparing to play quick and fast and strong teams,” Impact midfielder Erika Vecchio said.

Vecchio is one out of the 10 current or former players from MacEwan University and University of Alberta on Impact’s roster.

“Exceptional talent pool here up in Edmonton and a lot of success in the university programs here and lots of success in the amateur women’s programs, with Edmonton Victoria and Northwest United, Edmonton Angels and so forth having always been at the forefront of national championships at the amateur level, so there’s absolutely no reason to have to cast the net very far,” Flannery said.

While the team is new to the league, Flannery is not.

As the head coach of the University of Calgary Dinos women’s soccer team, Flannery helped build the Calgary organization of the UWS and was awarded the league’s coach of the year twice during the process. His experience brings comfort to the players who are new to this level of soccer.

“It’s been super intense. The most high paced, quality sessions I’ve been a part of in a long time. So he definitely brings that wealth of knowledge and that intensity, where he knows what it takes to be successful in this league. So I think we’re just following his league and then hoping we’ll be able to have a good season,” Vecchio said.

Soccer players preparing for return to league play – May 31, 2021

Flannery does not sugarcoat the franchise’s goal is to win, though he also understands Impact’s opportunity to build the sport in the region.

“My favourite memories down in Calgary are you walk off the field and watching all of our young women signing autographs for the youngsters in the stands,” he said. “It’s not just little girls, it’s little boys as well. This is a high standard and I think little boys can learn something from watching these women.”

Impact FC will compete in the league’s West Conference, which includes Calgary who the St. Albert squad will visit July 2 for their first game. Impact FC will play a shortened six-game regular season as a result of the restrictions caused by the pandemic. 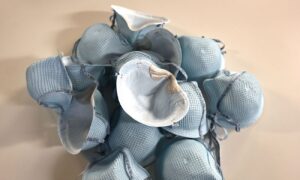 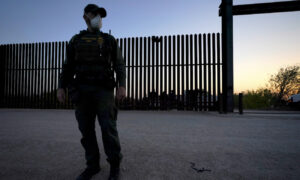