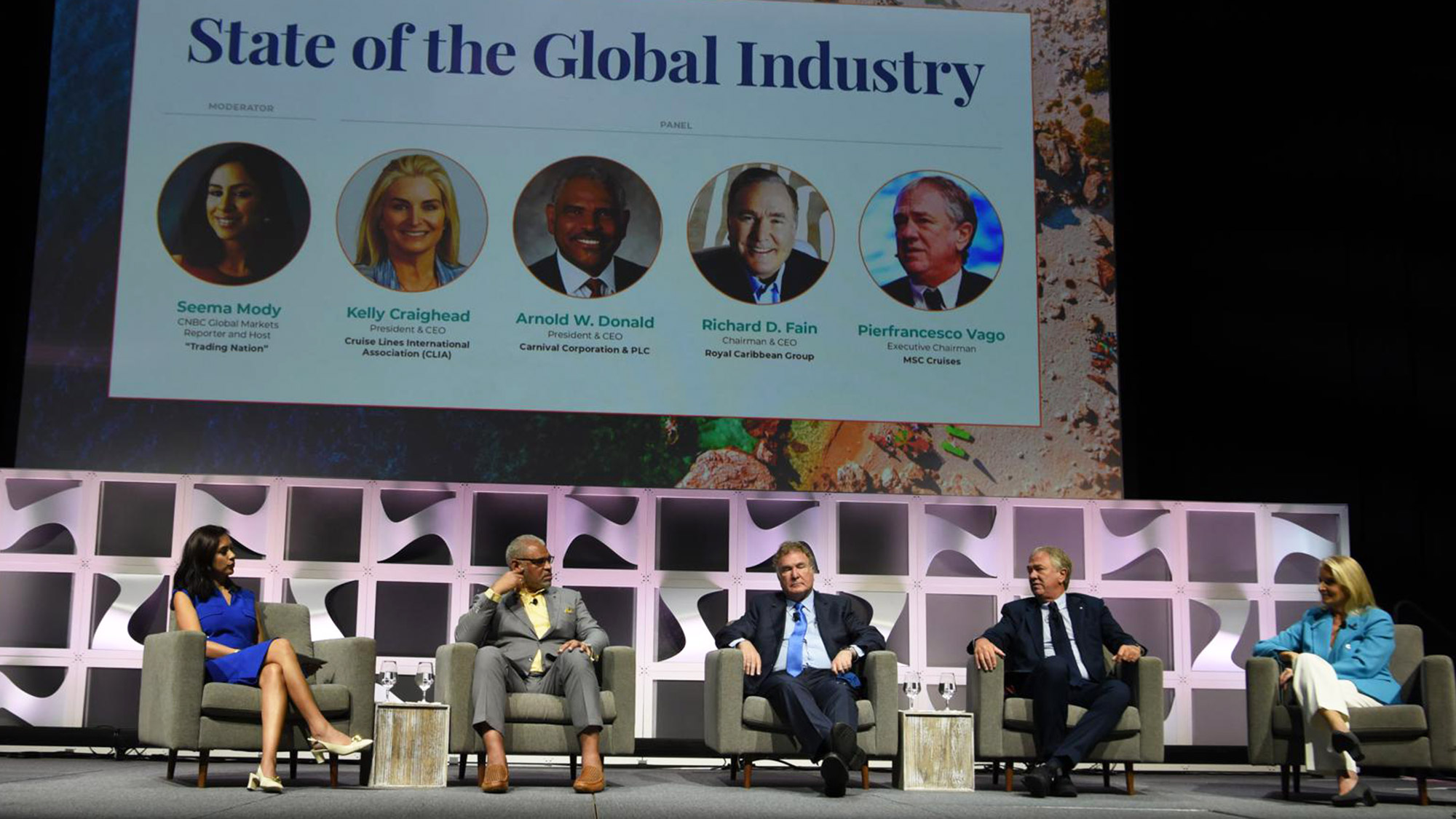 Last week, the chiefs of three of the largest cruise lines met in person to discuss the topic at Seatrade Cruise Global. It was their first meeting on stage since the pandemic.

The annual State of the Global Industry Panel is the event’s keynote. It typically features the heads of the largest cruise companies around the globe. This year’s panel featured Arnold Donald, Richard Fain, CEO of Royal Caribbean Group, and Pierfrancesco Vago, executive chairman of MSC. Kelly Craighead, CLIA CEO, was also present.

The panel discussed an industry that is moving forward and planning for a revival 2022, but still faces hurdles.

Donald said 35% of Carnival Corp. ships were already up and running and operating at an average of 68% occupancy. Fain stated that Royal expects its ships to reach 100% capacity within its “core markets” by the end of this year.

” We know where we are going and the road leads to a bright future,” Donald stated.

However, he added, that road has a lot of potholes and detours.

” We must continue to champion this industry,” Donald stated, stressing that all stakeholders must demand that cruising be treated similarly to other forms and leisure travel. “

” “We are not done with this yet,” he said. He said that we are still restricted in many ways and there are still extreme restrictions at certain destinations. We need to maintain the communication pressure so that we can continue doing what we love and in the best interests of the public’s health.

This was Seatrade’s first event in person since 2019.. The hybrid event featured a trade fair floor and streaming was available for panels or press conferences. 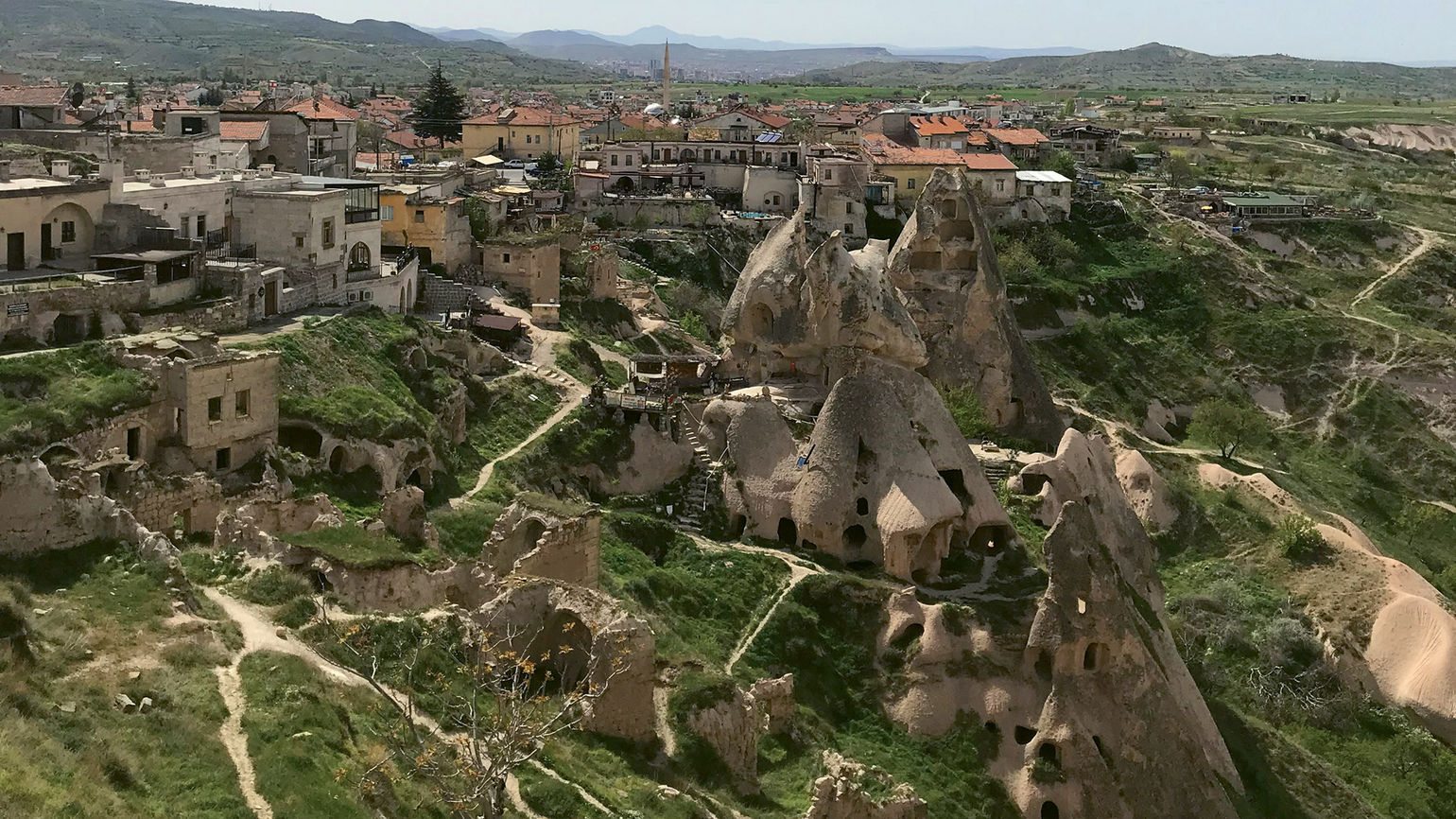 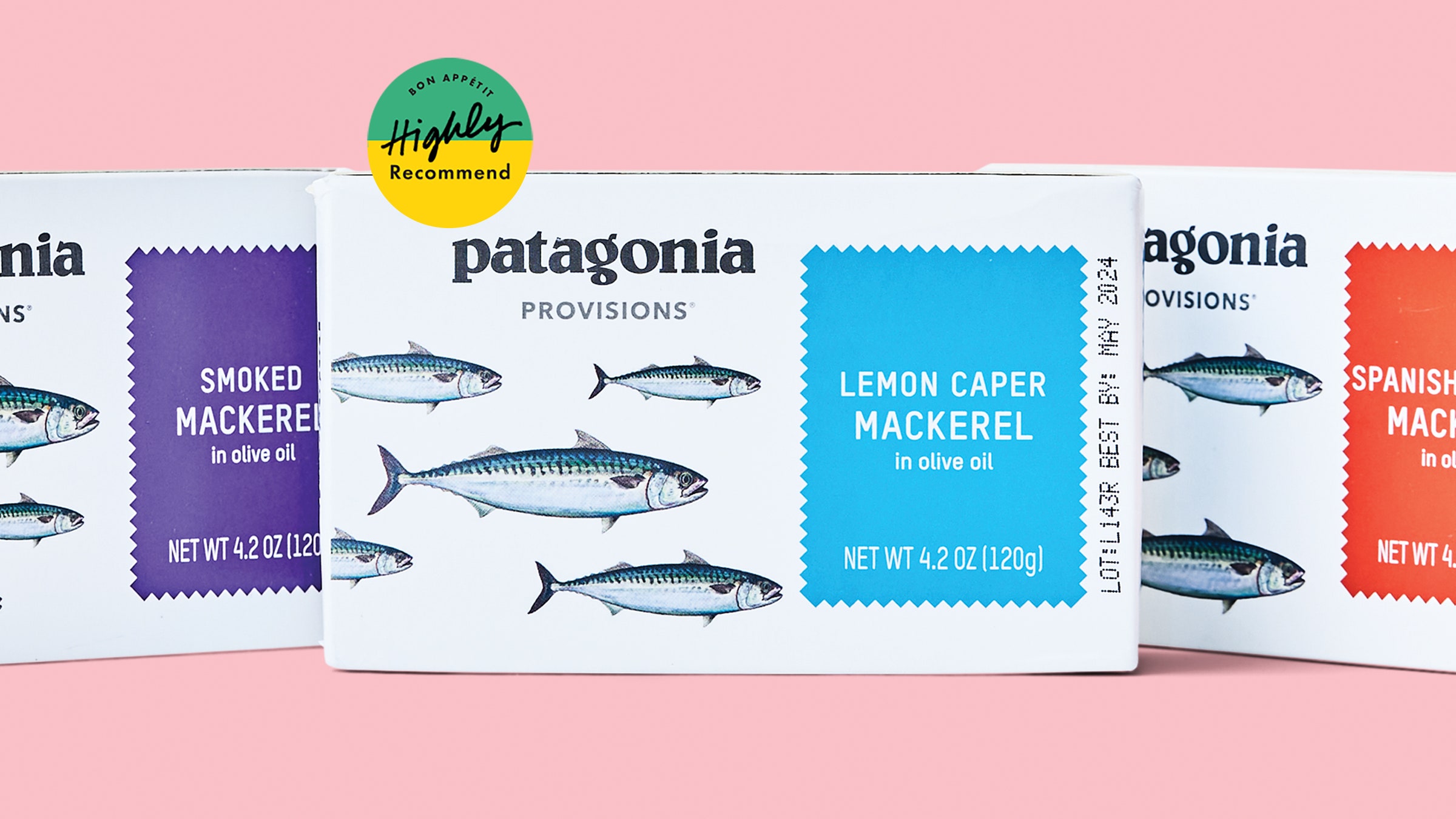