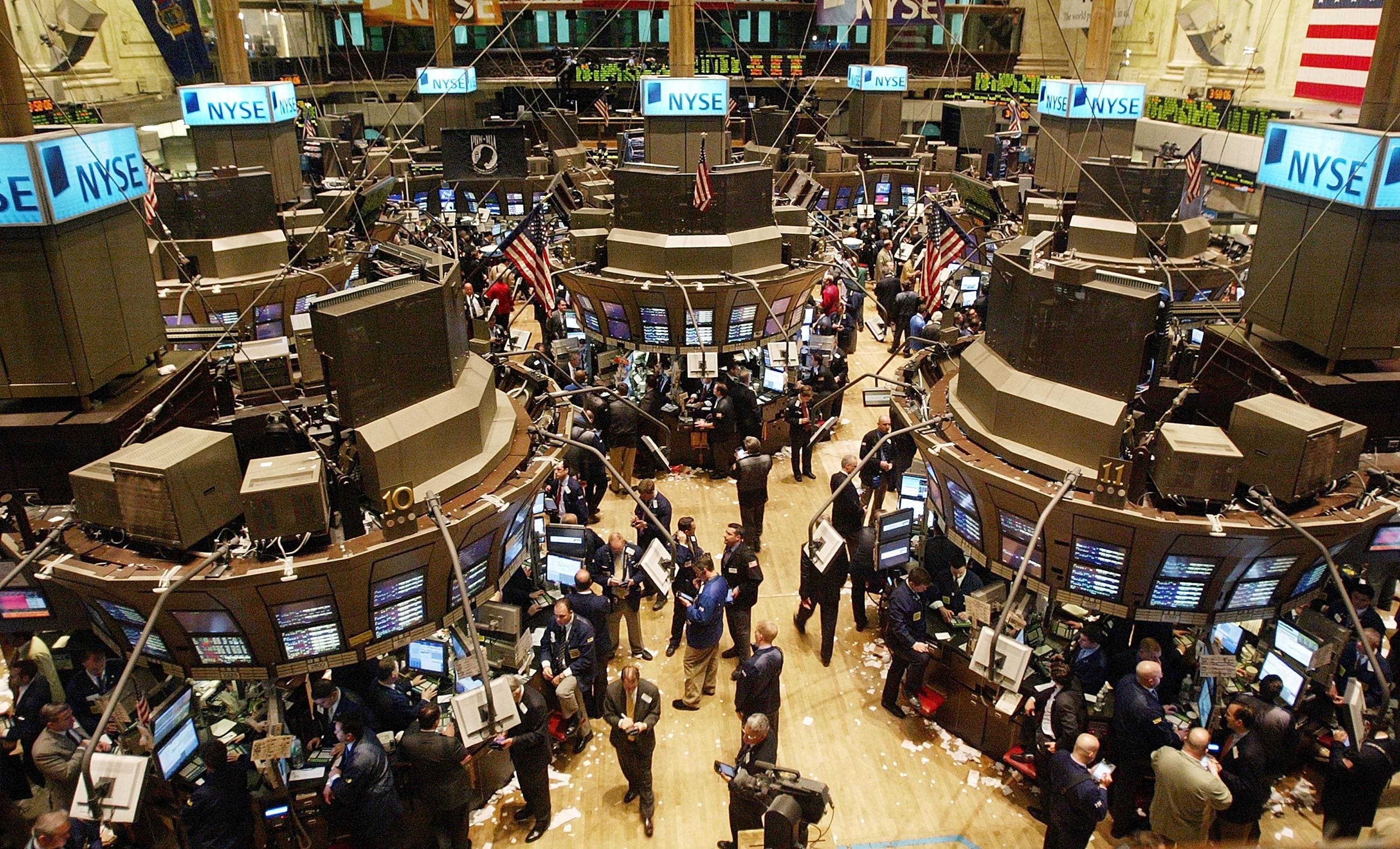 This is options expiration week (OPEX). OPEX weeks have an upward bias, but January has not been one of the stronger OPEX weeks. The S&P is likely to hold up through the week.

Here is a screen of stocks that have performed best in the coming period. To select some shares for short-term trades, the following strategy is employed. The best-performers in the chosen time period with at least 20 years of price data are calculated and are presented below. The issues are ranked by the percentage of time periods in which the stock rose.

From this list, the stocks or ETFs are screened for relative strength and by dynamic cycles. The latter term refers to the most active cycles that are generating profits now.

F5 is on the screens as an exceptional performer for the week. From the 13th through the 25th, the stock has risen 68% of the time for an average 7.54% gain. This is the highest expected return on the screen.

Technically, the picture is attractive. Relative strength is strong and the stock is oversold. The shares are likely to rise closer to $244-$245. Sell at the end of the week because the earnings report early in the following week is likely to be met with selling. 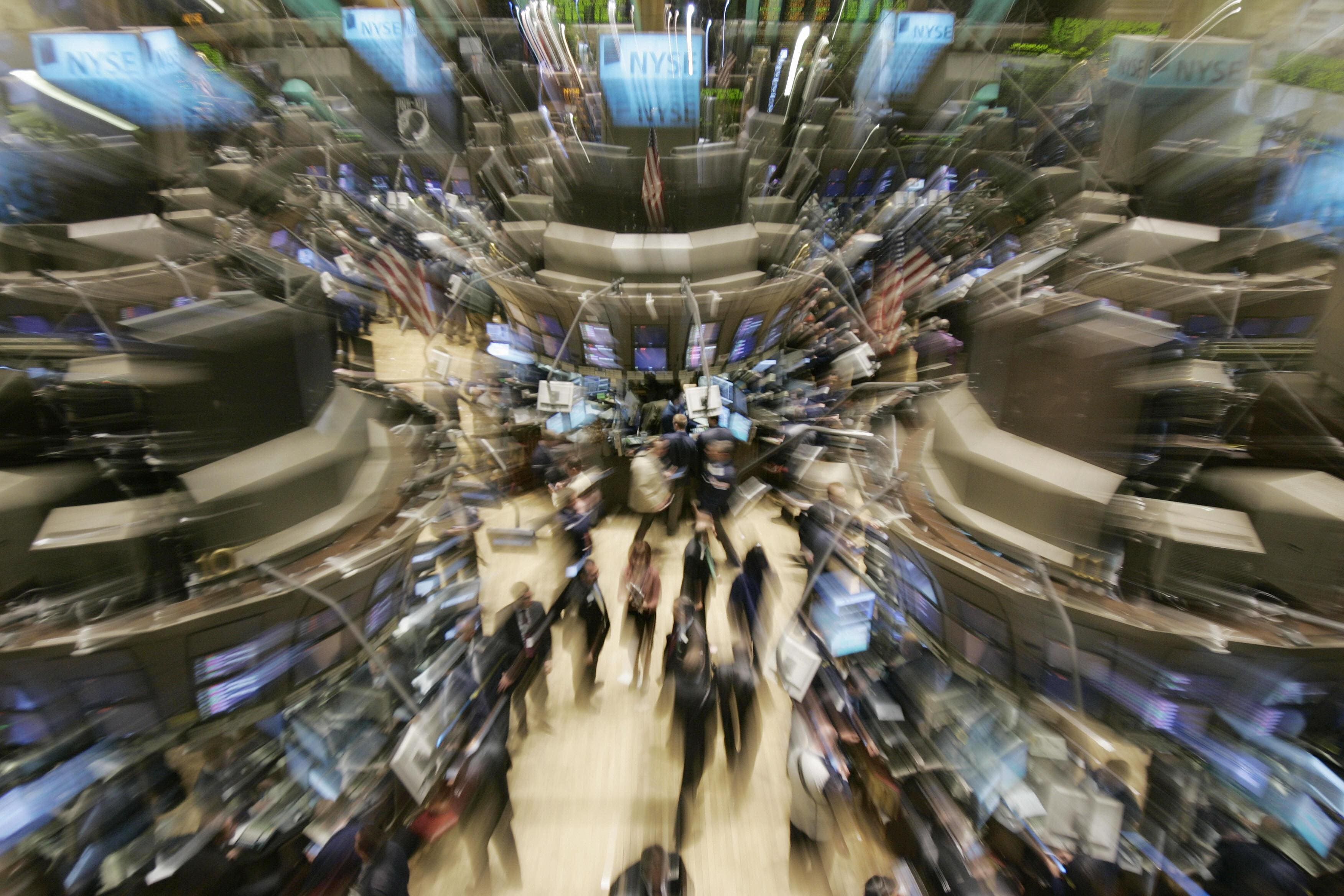 The Inflation Cycle Has Arrived