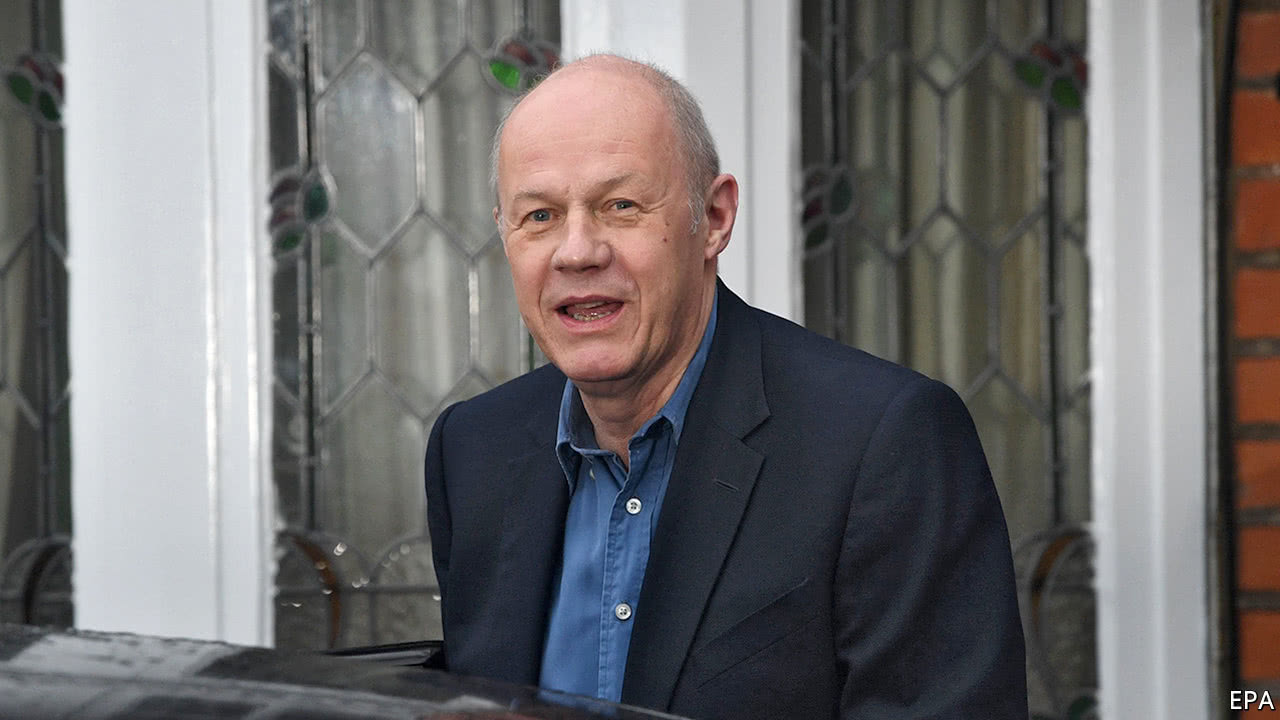 By BAGEHOTAT THE last prime minister’s questions of the year, on December 20th, Damian Green loyally sat on Theresa May’s right and bellowed his support at all the right moments. Later that day Mrs May forced him to resign from his job as first minister of state, which in effect had made him Britain’s deputy