Adobe is bringing Camera Raw to Photoshop iPad. They have demonstrated the process in a hands on video. Ryan Dumlao is the senior product manager for Photoshop iPad. He shows how Camera Raw can edit raw and DNG photos directly from a camera, in this case, a Fujifilm, or ProRAW files imported from the iPhone Pro.

Camera RAW is a plugin that allows you to do advanced RAW image editing in Photoshop. It’s also the technical foundation of Lightroom’s processing engine. Dumlao shows you how to edit settings and exposure parameters in Photoshop. He also shows how to import the RAW file into Photoshop as a smart object that allows for non-destructive editing. This can be transferred over to the desktop version. Dumlao shows how Photoshop features can be used to do tasks such as removing tree branches or changing the color of a particular rope in his image.

While most photographers use Lightroom for their primary editing tools, Camera Raw will greatly expand the editing capabilities of iPad users who use Photoshop extensively. Adobe hasn’t announced exactly when the feature will be released, only saying that it’s “coming soon.” 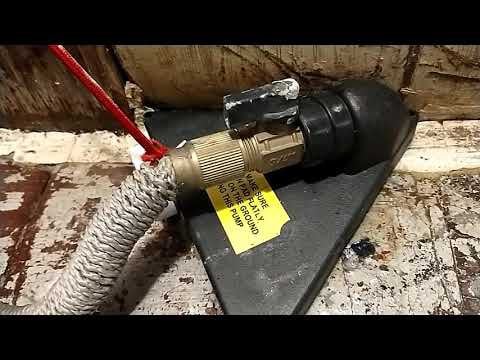 r/homeautomation – My basement leak detection plus vacuum pump… Let me know what can go wrong because I feel this might not be perfectly safe. 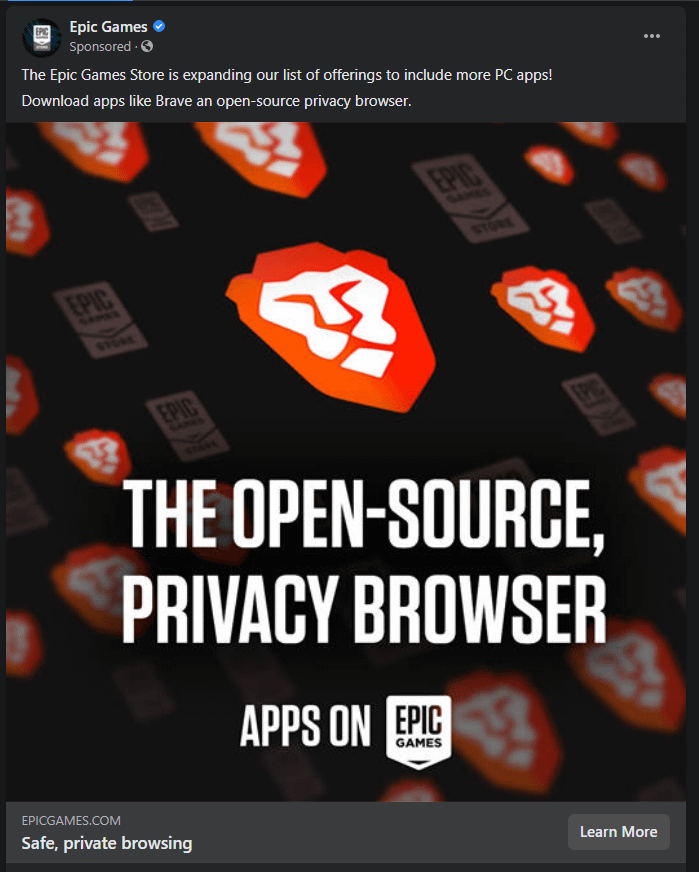