Retro gear is all the rage, especially video game watch collaborations, and the latest gadget is a spectacular venture between Bandai Namco and Casio. The new A100WEPC Pac-Man edition watch breathes new life into the iconic Casio F-100 digital watch, worn by Ripley in 1979’s Alien.

That’s some retro goodness that’s hard to beat! When the F-100 first came out, it was chock full of advanced features for the time, including a digital alarm, calendar features, a stopwatch, and a new resin case design. Casio’s reissue, the A100WEPC, keeps that same feel, including the classic four-button layout.

This updated version also features Pac-Man and the ghosts on the watch face and a centered Pac-Man logo in the game’s fun font. The watch face channels the game’s one-of-a-kind screen while the band is laser-etched with the Pac-Man characters. Of course, the experience wouldn’t be complete without stylish packaging as well, which the A100WEPC delivers in flying colors.

The watch is scheduled to be released in August. Casio’s press release only shares pricing for Japan (for ¥ 12,100, or roughly $110 USD), but there’s always the possibility it could be released globally at a later point.

The above article may contain affiliate links, which help support Review Geek.

https://www.reviewgeek.com/92644/casio-adds-pac-man-flair-to-an-iconic-digital-watch-design/, How To Geek
Read More 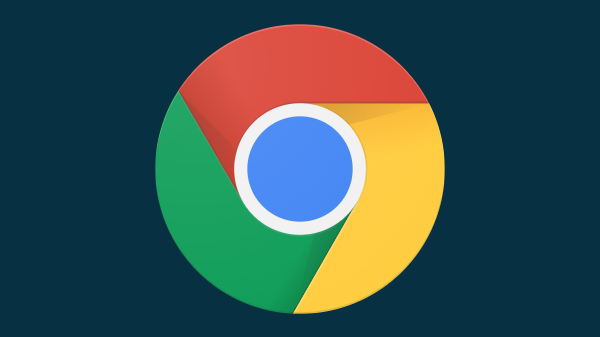