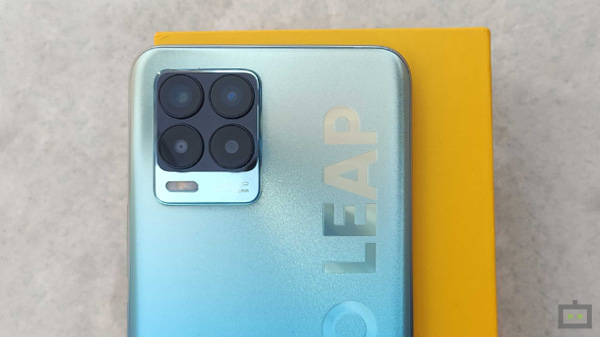 The Realme 8S and Realme 8i leaked brochure images with detailed specifications have surfaced online right ahead of the launch. The former will come with 5G network connectivity, while the latter will have standard 4G network support.

Starting with the 4G model (Realme 8i), the leaked image confirms the Helio G96 processor which has been suggested earlier as well. The device will come with 4GB/ 6GB RAM and 64GB/ 128GB storage option. The device is also said to offer up to a 10GB virtual RAM option.

The display size isn’t mentioned in the brochure image; however, a 120Hz panel is confirmed. The image also shows a punch-hole on the left panel which will house a 16MP selfie camera.

The square-shaped camera module at the rear will have a 50MP primary sensor and a pair of 2MP sensors. This information was also tipped via previous leaks. The device will feature a side-mounted fingerprint scanner for security and a 5,000 mAh battery. The handset will have 18W fast charging support.

The Realme 8S, on the other hand, is also reaffirmed with the Dimensity 810 processor. The additional details shared by the leaked spec-sheet includes 6GB/8GB RAM and 128GB storage option, 90Hz display, and up to 13GB Virtual RAM option.

The Realme 8S’ optics will be handled by a quad-lens setup at the rear with a 64MP primary sensor, an 8MP ultra-wide-angle sensor, and a set of 2MP sensors. The selfie setup here remains the same as the Realme 8i, i.e., a 16MP snapper. The Realme 8S will also have a side-mounted fingerprint scanner and a 5,000 mAh battery for security. The fast charging speeds are higher at 33W. Both devices will also have Android 11 OS with a custom Realme UI skin.

Currently, there is no authentic information available revealing the pricing of the Realme 8S or the Realme 8i. However, both these devices are part of the company’s affordable Realme 8 series. Therefore the prices of both devices might be under Rs. 20,000. 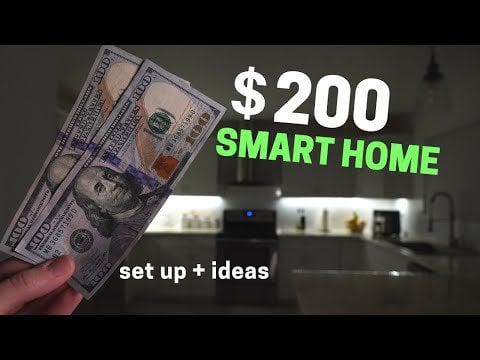