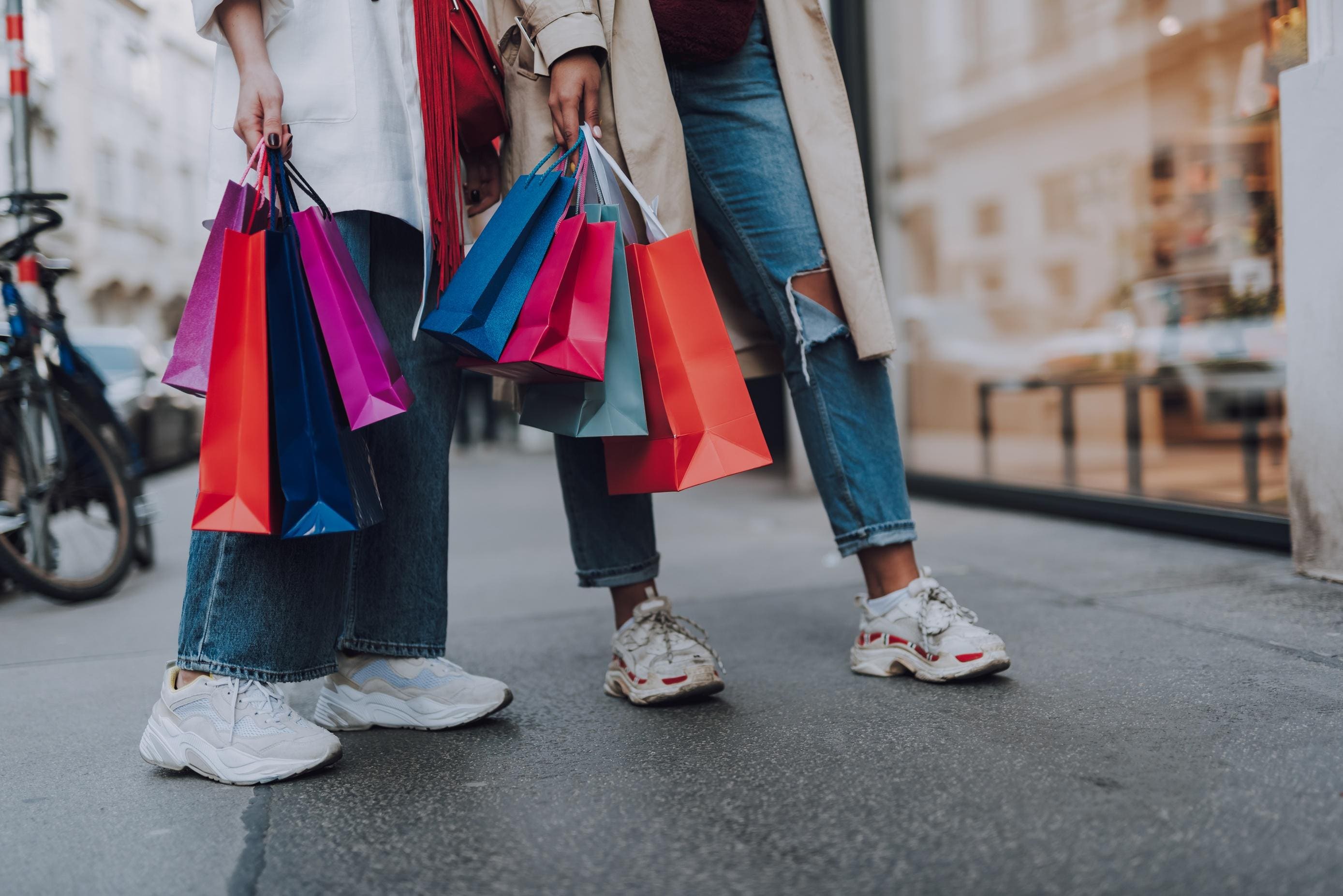 Earlier this month, the Census Bureau released the monthly advanced estimates for retail and foodservice sales in December. The report itself is short but sweet and nicely outlines the habits of the American consumer regarding how much money they are spending and what they are spending it on. Especially of interest this time around is how consumers spent in light of Holiday 2021. Where they decreased spending is just as interesting as where they increased it.

First and most notably for each month are the advance monthly sales. According to the report’s estimates, in December, consumers spent $626.8 billion, down slightly from $639.1 billion in November, yet up 19.3% year-over-year. It’s also important to consider that total sales for the October through December 2021 were up 17.1% from the same time period in 2020.

Neil Saunders, managing director of GlobalData, notes that, “Despite last minute panics about supply chains, covid variants and staffing issues, December turned out to be another strong month for retail.”

MORE FROM FORBESThe Spending Breakdown: Here’s What We Bought In November According To The Census BureauBy Grace L. Williams

MORE FROM FORBESThe Spending Breakdown: Here’s What We Bought In October According To The Census BureauBy Grace L. Williams

“After a dispiriting holiday season in 2020, most shoppers were absolutely determined to enjoy themselves come what may and that had a positive impact in their spending habits,” he continues. “The second is that a lot of households still have a buffer of savings from stimulus payments and reduced expenditure on areas like travel which they were willing, at least in part, to draw upon to fund a holiday shopping spree.”

In summing up the total retail picture for 2021, Saunders continues, “Looking back, 2021 as a whole was a phenomenal year for retail. Total sales rose by 19.3% on a year-over-year basis. That’s the equivalent of Americans spending $1.2 trillion more than they did in 2020. Sales were also up over 2019. This has allowed retailers to rebuild balance sheets damaged during the early months of the pandemic. Most now enter 2022 in a healthy position which is fortunate as, from here on in, trading will only get tougher.”

Never a month to be outdone despite its slight decrease from November, the month of December saw consumers making their spend priorities known. Interestingly, consumers invested in their automobiles in droves in December. They spent big at related retailers such as motor vehicle and parts dealers ($128.8 billion compared to $120.3 billion in November). One possible explanation for this spike could be related to winter-specific safety. Winter is when some automobile owners set out to outfit them with products that can handle the weather and keep them safe on the road such as chains or snow tires.

Perhaps unsurprisingly, consumers feasted and indulged a great deal in December. Another large spending category for the month was in the food and beverage sector. Possibly in preparation to feast and indulge, consumers spent $84.4 billion at their grocers and supermarkets, compared to $77.5 billion in November. Bearing in mind that Thanksgiving is one of the biggest eating holidays, it’s worth noting that December 2021 performed as it did. But it wasn’t just grocery that captured dollars last month. Food and drink places also enjoyed a bump in spending with consumers plunking down $73.3 billion to eat, drink, and be merry compared to $69.7 billion in November.

Lastly, shoppers once again opted to take up the mantra “treat yo self” by spending $36.5 billion in health and personal care shops compared to $31.7 billion in November.

Despite the Omicron variant and its potential to squash December retail overall, the numbers show that shoppers were eager to get back to it, and whether they did so in-person or online, they were ready to make some serious holiday magic happen.

Investment Returns Versus Active Income: When Work No Longer Matters

| Published: Saturday, May 21, 2022, 3:28 [IST] The online retailer Croma has announced the NEU Electronics Sale, which went live on May 19 and will be hosted until May 22. During this sale, interested buyers can get their hands on a slew of products, including laptops, smart TVs, earbuds, iPads…

She Sheds: Plans for How to Build & Customize