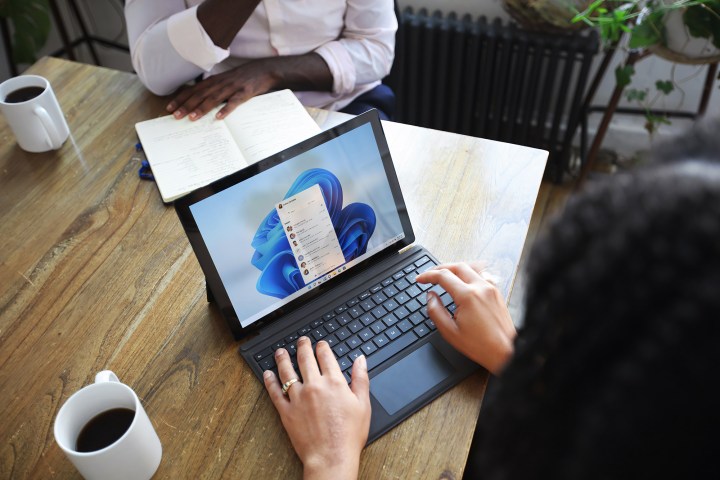 Windows 11 is now available for everyone, over seven months since the rollout began in October 2021. As of yesterday, Windows 11 has been designated for broad deployment, which means any PC that meets the minimum requirements can now acquire the operating system through Windows Update.

Until now, Microsoft has rolled out the option to upgrade to Windows 11 based on the device’s hardware compatibility. Now anyone can get the update, as long as they still meet those minimum standards.

For everyone still on Windows 10, it’s now pretty simple to update to Windows 11. However, you aren’t required to update to the new OS — at least not yet and not anytime soon. Windows 10 will be supported through 2025.

If you do plan to update, though, you will also need to make sure your computer meets the minimum specs for Windows 11. Those requirements are quite a bit more stringent than operating system updates of the past, which include requiring devices to support TPM 2.0 for security purposes.

There are a lot of compelling features on Windows 11 to compel people to update. When the update rolled out last October, though, a lot of those features were missing. However, many of those features are available now, like tabs in File Explorer or sidebar widgets.

Overall, the response to Windows 11 has been sharply divided. Many people love the new aesthetic, cleaner interfaces, and quality of life features, as we noted in our Windows 11 review. However, it is still quite a bit different than Windows 10, and a lot of people simply aren’t on board with them. This has led to a considerable drop in adoption rates for the new operating system.

However, as the operating system matures, and now that it is widely available for everyone to download, more people will certainly opt to upgrade. The amount of gamers using Windows 11 has nearly doubled in the past six months, making up almost 20% of those on Steam.

To get the free update for Windows 11, you can find it in the Windows Update window in the Settings app.