Thank you for supporting our journalism. This article is available exclusively for our subscribers, who help fund our work at the Orlando Sentinel.

Tim Allen, the voice of Buzz Lightyear in the “Toy Story” animated films, has a confession.

“I hate children,” he says as the crowd in the Dr. Phillips Center’s Walt Disney Theater roars.

Allen, who earned much of his fame from such family-friendly fare as TV’s long-running “Home Improvement” sitcom and Disney’s “Santa Clause” franchise, brought his standup show to downtown Orlando’s Dr. Phillips Center for the Performing Arts on Friday night.

It certainly wasn’t a show for the kiddies. But fans of Allen’s most recent TV success, “Last Man Standing,” likely felt right at home as Allen’s views on life align with those of his “Last Man” role, Mike Baxter.

“Last Man Standing,” which ended in May after a TV run of nearly 10 years, caused something of a brouhaha when pundits speculated ABC canceled the show in 2017 because of its conservative outlook (the show was later picked up by Fox, which aired its final seasons).

Allen’s standup act isn’t overtly political and only a handful of times did politicians even come up. When they did, he only aimed at low-hanging fruit: a tired crack about President Joe Biden’s age, or an exhortation against former President Donald Trump’s reckless tweets — which was funny in that it was unexpected given Allen’s support of him.

“Shut up and give me the phone,” Allen pleaded.

Allen’s greatest and funniest political ire was saved for liberal California — the “People’s Republic of California” — he scathingly called it, as the crowd agreed with boos. His sly digs at the Golden State were among his best material — including the best joke of the night, which hit the trifecta of being surprising, clever enough that it took a moment to sink in, and daring enough that it made you think twice about laughing.

I wouldn’t ruin his act by printing the joke here — but also, like big chunks of the show, it wouldn’t be suitable for a family newspaper.

Allen often decries political correctness — sometimes with humorous results, sometimes in a way that seems to pander to the right. Saying he doesn’t know what to call people with dwarfism now that “midget” is unacceptable just makes him look dumb; educate yourself on why those fellow humans dislike that term and what they prefer (Little People or People of Short Stature). It’s not hard to be polite.

But sometimes his viewpoint hits a nerve — both comic and with depth of thought behind it.

“Everybody is being made into a baby,” he says about the way children are raised and the government treats adult citizens. And his examples have a comic ring of truth. He ponders the meaning of “fair” with the same mix of humor and thought.

Now 68, Allen is at the age where he comes across as a slightly crazy uncle — fun to be around, rambles a bit and after a second cocktail you’re not sure what’s going to come out of his mouth … but it’s likely to offend someone.

Allen draws freely — and without holding back — on his own life, including his incarceration for drug trafficking (which, sadly, mainly yields a tired “don’t drop the soap in the shower” type joke). But his description of a childhood with seven brothers ruled by his mother, aunt and grandmother is both hilarious and terrifying.

Comedian Lowell Sanders was the opener and warmed up the crowd in style. Sanders has a knack for taking rather ordinary comic material — the airlines lose luggage, Victoria’s Secret is a woman’s not-so-secret weapon — and finding something fresh to do with it.

His biggest laugh, though, came at the top of his set — and depending on your viewpoint was either a hearty guffaw or a hollow chuckle. As he took the stage, Sanders provided a telling look at how the rest of the country views Florida during the COVID-19 pandemic, saying cheerfully, “It’s good to be in a state that don’t give a [expletive] about nothin’.”

The crowd roared its approval. 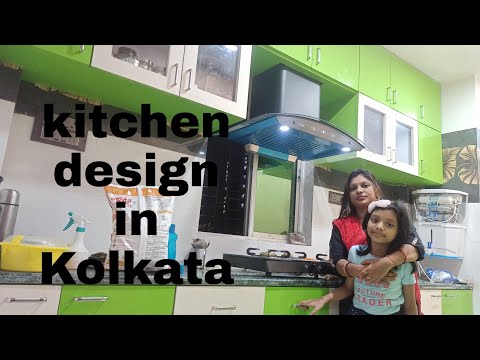 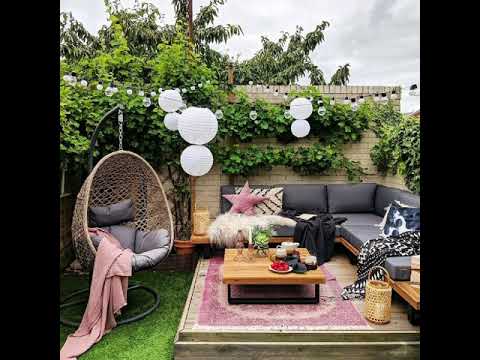