LONDON, ENGLAND – NOVEMBER 27: Prime Minister Boris Johnson speaks during a press conference after cases of the new Covid-19 variant were confirmed in the United Kingdom on November 27, 2021 in London, England. UK authorities confirmed today that two cases of the new Omicron Covid-19 variant, which had prompted a flurry of travel bans affecting several countries in Southern Africa, were found in the UK. (Photo by Jeff Gilbert – Pool/Getty Images)

British Prime Minister Boris Johnson warns more lockdowns may be on the horizon for the United Kingdom. Johnson made these remarks in an interview Monday.

The prime minister believes that additional measures might be needed to stop the spread of Omicron variant.

Johnson acknowledged that some industries could be affected by COVID restrictions but said the measures were for the greater good.

“That has had consequences in some parts our economy and some parts the hospitality sector,” Johnson said. It can help to reduce the R, the rate at which the disease is spreading, that can be very beneficial to us and the country

Johnson stressed that vaccinations and restrictions are the only ways to defeat the new variant, despite the fact that vaccines have been shown to be less effective than the previous strains. 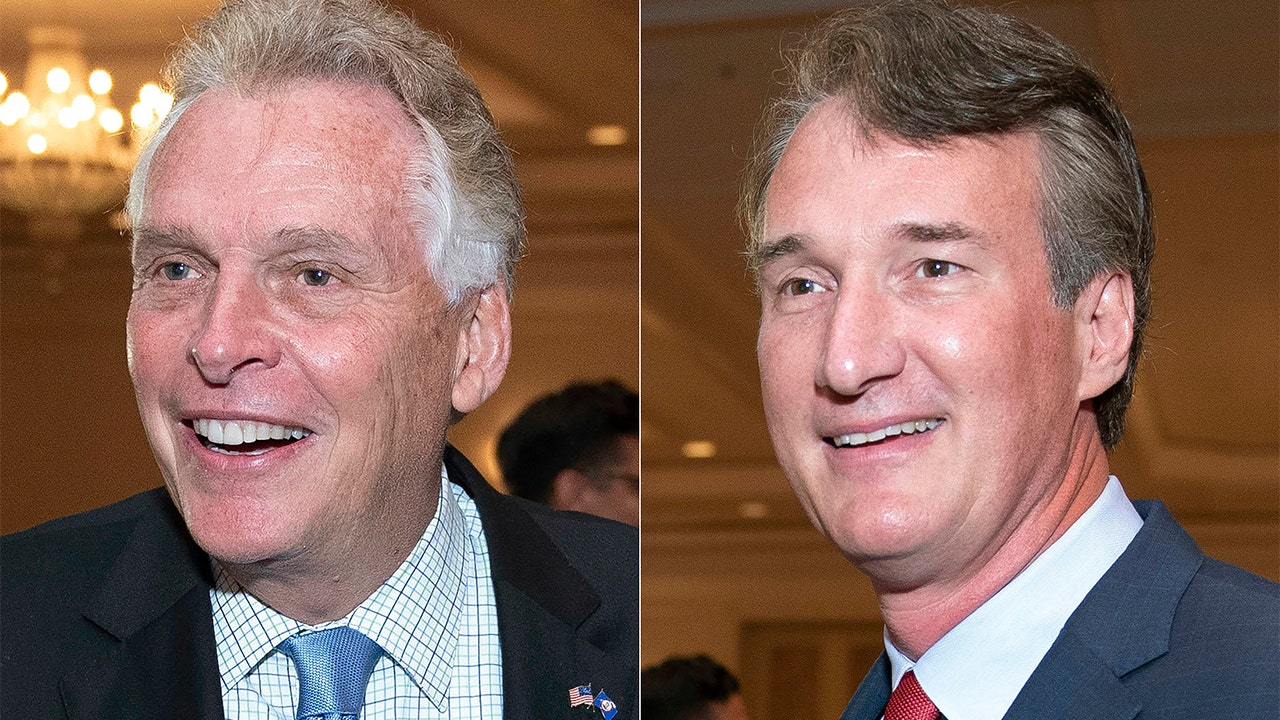 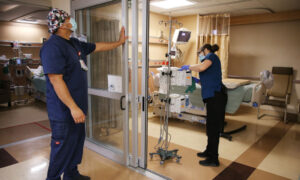 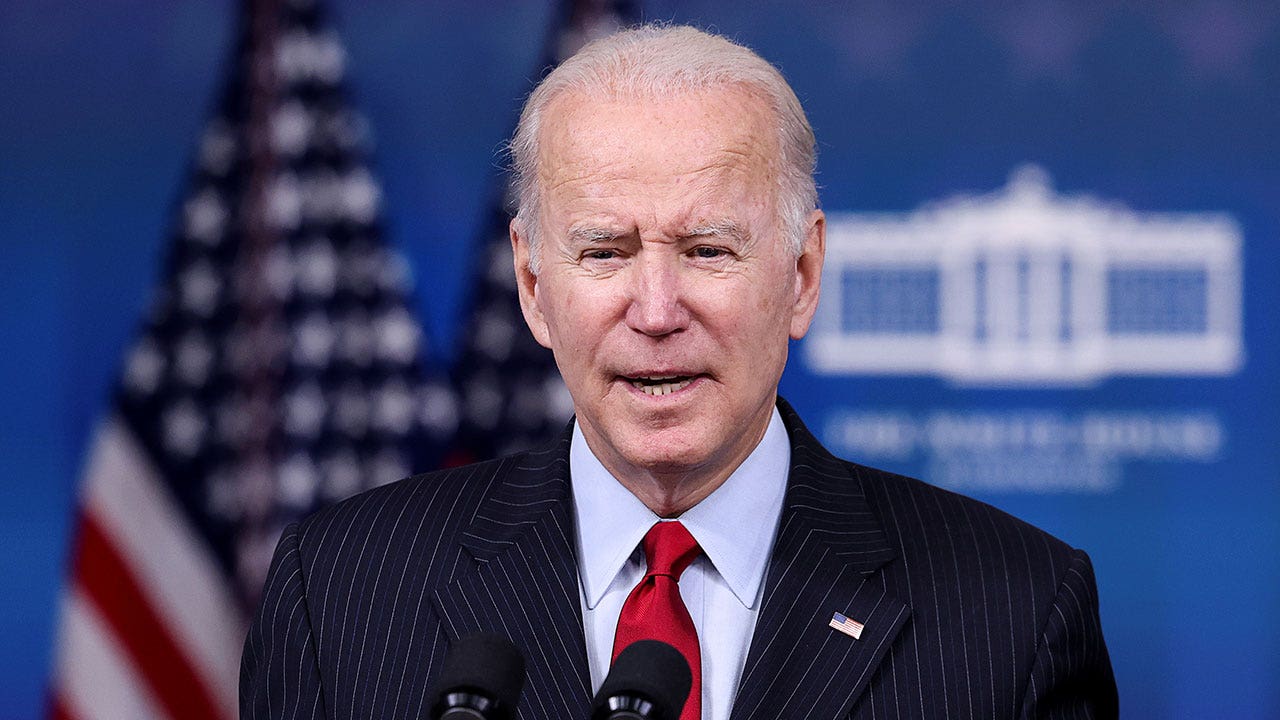